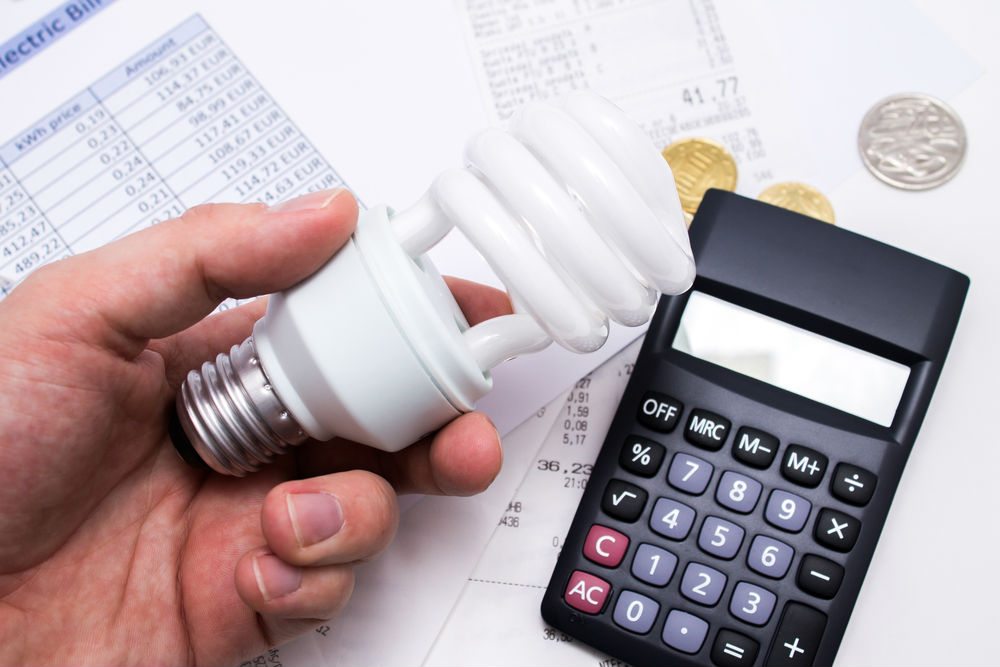 Gurugram-based IoT startup Zenatix has launched its new product WattMan, with an aim to help retail and BFSI businesses save up to 20% of their energy bills.

WattMan will also ensure governance, quality of service, and risk mitigation across thedistributed infrastructure through automated and intelligent controls.

The product hardware includes components such as sensors for monitoring energy, temperature, humidity, and other important parameters. It also includes control equipment for automated control of ACs and signages. WattMan’s cloud-based software provides accessibility and configurability over the web and mobile.

The technology prowess in building the hardware (controller), firmware, software, and analytics is driven by the core IP that Zenatix has created.

He further added that, besides real-time energy monitoring, the team also develops sophisticated energy analytics models to achieve complex control settings which are otherwise not possible with manual control.

WattMan, through the energy consumption analysis, regulates the time and temperature for the signage and air-conditioners respectively to operate. It starts with time-based control that addresses many challenges with regards to energy wastage, and governance across distributed infrastructure. WattMan then takes this control to the next level by integrating with other systems to perform a more sophisticated control.

As Vishal Bansal, COO and co-founder of the company mentioned, “Making hardware work in the lab and in the field are two different things. A lot of technological innovation has gone into building the product and accomplishing field stability, and we continue to enrich the product with domain specific analytics”.

According to an official statement, Zenatix has already signed up with 12 customers and WattMan has been deployed at more than 300 sites.

Founded in 2013 by Rahul Bhalla, Vishal Bansal and Amarjeet Singh, Zenatix, provides an energy management product. In other words, the startup provides web-enabled software, ZENSoft, which enables energy consumers tomonitor their energy consumption pattern at various system/appliances levels and take actions based on the recommendations driven by their analytics; thus reduces their electricity spend by 5-15%.

In December 2015, it raised an undisclosed amount of follow-on funding led by seed-focussed fund Blume Ventures. Prior to this, in July 2015, Zenatix had raised $161K (INR 1.27 Cr) led by Google Country Chief Rajan Anandan, Snapdeal’s co-founders Kunal Bahl and Rohit Bansal, and Trifecta Capital’s Rahul Khanna. It was also selected to be a part of first batch of InTech50, the flagship event of iSPIRT & Terenne Global Leadership Network, in March 2015.

Organised retail is growing at 24% CAGR in India. While the India and Southeast Asia market opportunity for retail and BFSI combined is $1 Bn ++ (in ARR terms), India alone is a ~$500 Mn ARR market. Over the next 18 months, Zenatix plans to focus on capturing a large part of this market.