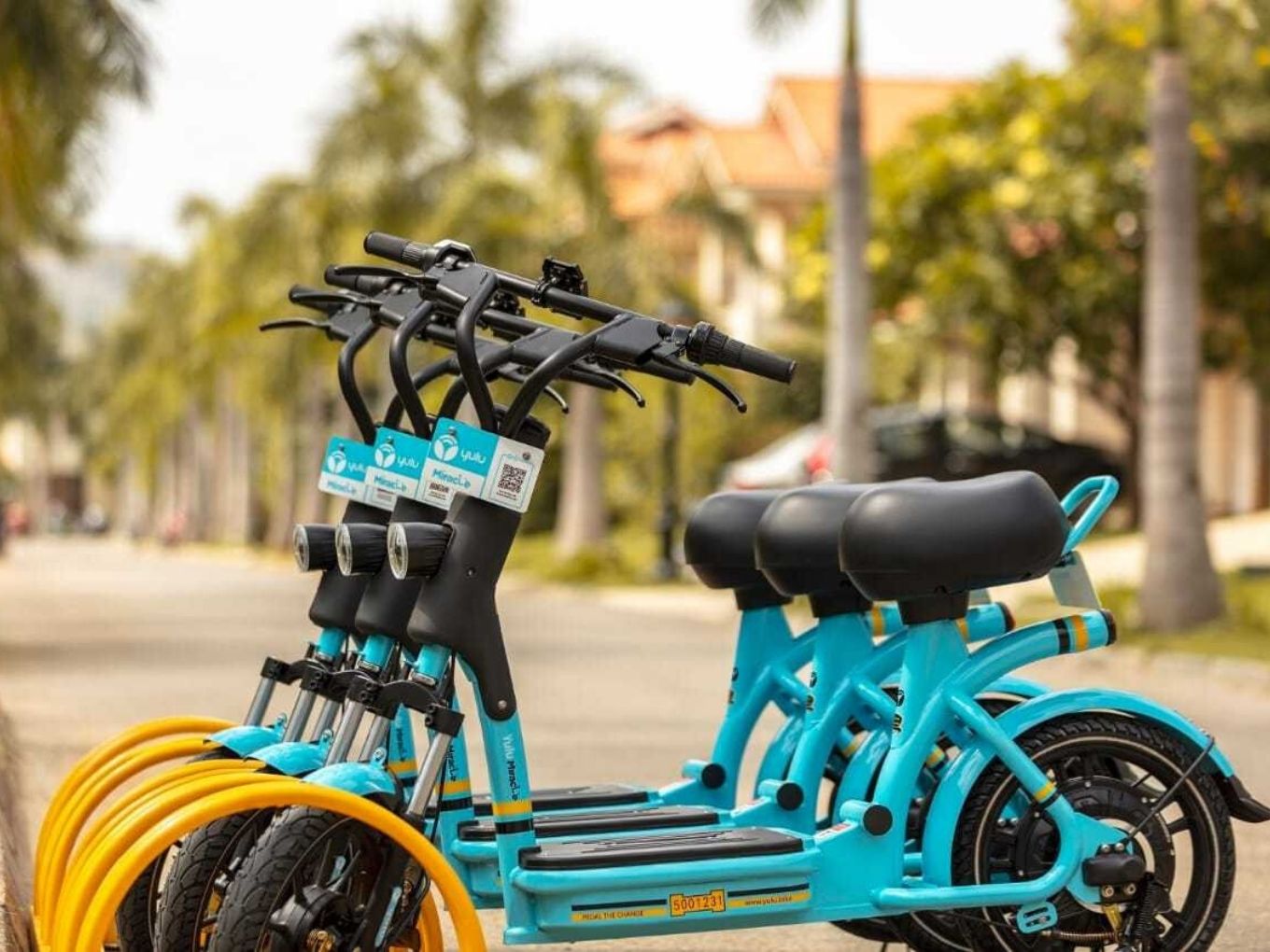 There is always more room for improvement in terms of safety, said Yulu founder

The year 2020 started with a bang for Yulu as it led Startup India’s first Republic Day tableau. However, by March, the people who were praising the micromobility startup for its innovative and simple solution to end congestion and last-mile travel problems, have now started questioning the safety and security of Yulu’s Miracle bikes.

A report by Hindustan Times noted that the Yulu bikes were unsafe and have caused a ruckus for the Delhi’s traffic police ever since the company’s entry to the national capital in September 2019. Taj Hassan, special commissioner of Delhi Police (traffic), also raised his concerns over minors using Yulu bikes without helmets.

Hassan told HT, “These bikes are largely used for joyrides by people and are not serving the actual purpose of last-mile connectivity (from the Metro stations). Also, no Yulu staff is present at the docks/bike stands to either assess the age or identification cards of users, or even tell them what is permissible as per traffic rules. So we felt we must speak to the company officials.”

The report also raised concerns about Yulu bikes for the height, which does not meet the eye-level of drivers in bigger vehicles, riders flouting traffic rules and overloading single bikes.

Talking to Inc42, Amit Gupta, founder and CEO, “If you ask me that whatever is written is absolutely correct, but the question is what level of magnitude this has been happening. That’s where you can layer the fact versus the things that are blown out of proportion.”

He specified that Yulu vehicles have been designed on lines of bicycles, the top speed of the ‘Miracle’ bike is only 25 Km per hour. Therefore, they do not come under the Motor Vehicle Act. The company specified that the bikes are safe, and are approved by the International Centre for Automotive Technology (ICAT) based on the category they belong to.

“It has been tested for all safety checks which are required for vehicles of this class. In fact in India, no vehicle can actually be on the roads without formal certification,” Gupta added.

For instance, Yulu bikes do not have indicators or a backlight, instead it has a reflector on the back of the bike. Gupta highlighted that the company has taken this into consideration and will be looking to incorporate the learnings in the new bikes it will source from Bajaj Auto.

#BYOH: Bring Your Own Helmet!

Besides this, he also noted that Yulu conducted two pilots in Pune, where they provided the customers with helmets but the experiments did not prove to be viable both economically and sustainably.

In the first experimentation, Yulu started offering high-quality helmets to the customers, but they were discontinued as it was not economically viable. Then, the company started offering relatively cheaper helmets, which are usually used by construction works, but that did not go well with the customers.

“When we interviewed people on why they were not using the helmets, we did not get very encouraging signs. People stated personal hygiene issues and styling issues,” Yulu’s founder said.

“Trying to do helmets is a losing war,” Gupta added.

That’s when the company started promoting BYOH or Bring Your Own Helmet so that the users can’t point fingers at Yulu.

Gupta highlighted that even though Yulu bikes are not under the Motor Vehicle Act, the police officials are free to catch hold of anybody who is found breaking the law. The founder noted that whenever a new product comes in the market, people all around the globe do get fascinated by it. He also clarified that the company’s policy does not allow anyone under the age of 16 to ride the bikes.

“It is more about awareness and we enforcing the policy a little bit more strictly. And this whole thing will come down.”

He also noted that anyone who can ride a bicycle can also ride a Yulu’s Miracle bike, therefore the product is “really simple”.

As far as the height of the bikes is concerned, Yulu clarified that the Miracle bikes are only 6 inches shorter than a normal bike, which does not create much difference, especially when compared to the eye level of bigger vehicles. Gupta also specified that the vehicle is much more comfortable for women due to its size and build.