YouTube Kids, Google Classroom Make The Most Of Edtech Boom In India

YouTube Kids, Google Classroom Make The Most Of Edtech Boom In India

India accounted for 16.8% of total YouTube Kids downloads in April 2020

Google Classroom got the second-highest number of downloads from India 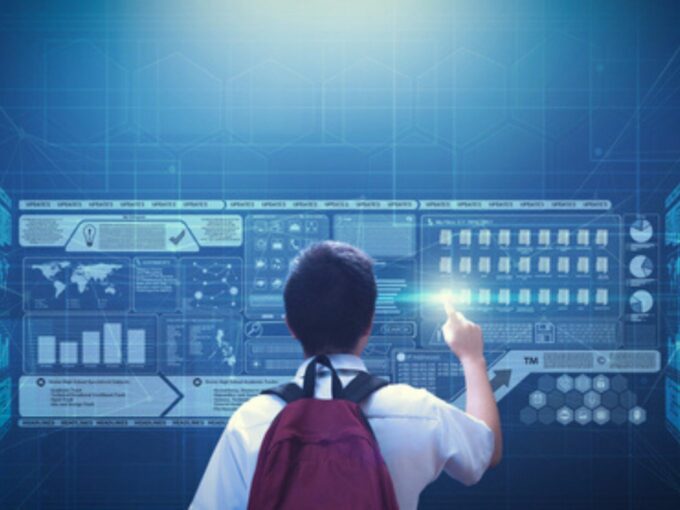 The golden moment edtech in India has not just increased traction for Indian learning products and services, but also international apps. YouTube Kids and Google Classroom were among the most downloaded apps in India in April, as per SensorTower, surpassing some of the biggest Indian startups.

It is worth noting that BYJU’s is providing its online learning platform for free during the lockdown period. As of now, BYJU’s has over 50 Mn registered users and around 3.5 Mn of them have paid for the edtech content offered by the company.

Moreover, the engagement rate has increased significantly during the lockdown. Gokulnath said that students, who used to spend 70 minutes on the application per session and come back twice-thrice a week, are now spending around 100 minutes per day.

Besides BYJU’s, other edtech startups in India have also witnessed a surge in recent times. For instance, Vedantu claims to have amassed 650K new users across K-12 and competitive exams such as JEE and NEET.

However, the debate on the effectiveness of online learning has been a point of contention for many. Many have argued that the expertise of a good teacher cannot be replicated in an online classroom where one-on-one observation of a student’s behaviour is not possible and even peer-learning becomes a far-fetched concept.

Yet, the coronavirus lockdown has forced the world to experiment with online education. It would be interesting to see how things change in the post-Covid world. Will the edtech boom continue?