Previously, the company has raised INR 20 Cr from Fireside Ventures 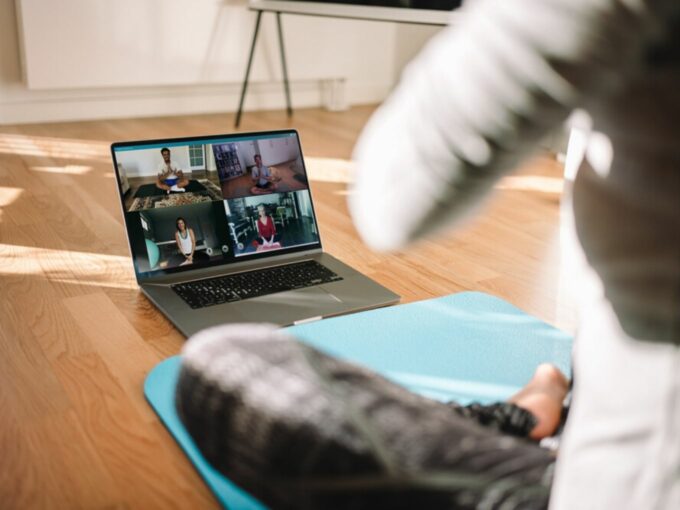 Yoga studio chain Sarva has raised an undisclosed amount from US-based venture capital firm Mantra Capital to accelerate its digital footprint. The Patni Family House, which is Sarva’s strategic partner, has also contributed to the funding round.

Even though Sarva offers services through both brick-and-mortar studios and digital platforms, it has decided to focus specifically on the digital medium for now, to work around the lockdowns and the reluctance of consumers when it comes to going to a physical gym or fitness studio. Sarva is looking to use this funding to support the digital initiatives it has taken across 25 cities.

Currently, it is offering high-intensity workouts, immunity-building pranayamas, sleep stories, meditation modules, and more on its app. The company claims that the routines have been specially designed, keeping in mind the idea of nurturing a healthy mind and body through yoga.

“Sarva’s offerings are built on the authentic foundations of yoga and provide an immersive experience of holistic wellness, be it through physical training in the studios or personalised, localised and AI-driven experience on the app,” the company said, in its press release.

Savra is looking to raise more capital to enhance its digital offerings. Prior to this, the company had raised INR 20 Cr ($2.8 Mn) from consumer brand-focused VC firm Fireside Ventures in December 2019. The investment was a part of Fireside Ventures Fund II worth $100 Mn.

So far, the Sarva has raised funding from entrepreneurs David Giampaolo and Mark Mastrov, as well as celebrities such as Hollywood actress Jennifer Lopez and American baseball star Alex Rodriguez, Bollywood actors Malaika Arora, Aishwaryaa R Dhanush, Shahid Kapoor and Mira Kapoor. Founded in 2016 by Sarvesh Shashi, it aims to build a global community of yoga practitioners and enthusiasts.

The yoga chain claims to have more than 55K members enrolled in 70 centres across 35 cities in India. It conducts over 3500 classes every week and has the capacity to manage 18K members a day. Previously, Sarva has also partnered with brands like OYO Townhouse to expand to an additional 500 studios in the top 15 Indian cities by 2022.

Health and wellness startups are looking to innovate to capture the consumer interest amid the Covid-19 crisis. Investor interest is high in this particular sector at this moment. Earlier this week, Fittr, previously known as SQUATS, raised $2 Mn in pre-series A funding from Sequoia Capital India’s accelerator programme Surge. Fittr was the part of the third cohort of the Surge programme, which was announced earlier this week.

According to a DataLabs by Inc42, the total market size of the healthcare industry in India was projected to be $202 Bn in 2019, which showcases 84% growth from the $110 Bn market size noted in the year 2016. The report adds that healthtech startups contribute 9.26% to the Indian startup ecosystem and has the fifth-most number of funded startups. Between 2015 to Q1 2019, 334 health tech startups raised $1.34 Bn in India.