Fittr was previously known as SQUATS 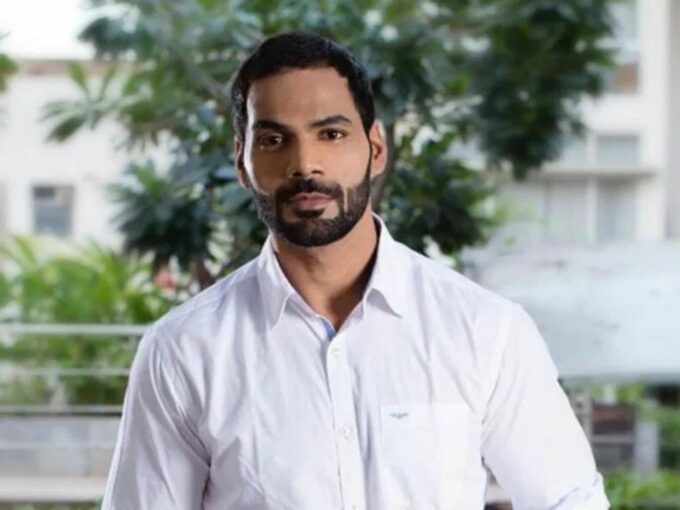 Fittr is a part of the third cohort of the Surge programme, which was announced earlier this week. Besides Fittr, Convosight, which is also the part of Surge 03, raised fresh funds from Ivy and Sequoia. The startup will utilised the funds for improving technology. It’ll also ramp up hiring and overseas expansions with the current round.

Founded in 2016 by Jitendra Chouksey, Fittr was launched as a fitness community platform on Facebook. In the last three years, the startup has grown into one of the largest fitness communities in the world. It currently has over 850K members. Sonal Singh, Jyoti Dabas, Bala Krishna Reddy and Rohit Chattopadhyay are cofounders of the startup. Their application was launched in 2018 as a freemium product for health and fitness needs. Till date, Fittr has earned $13 Mn in revenues.

The application provides free access to diet and training modules. It has around 5,000 healthy food recipes and offers live sessions with fitness experts. The platform acts as a channel to connect lakhs of fitness enthusiasts. For premium users, Fittr provides in-depth consultation calls with coaches, as well as weekly check-ups on their progress via the app.

Sharing the future vision for the startup, Chouksey said Fittr is aiming to become the leading global social platform and marketplace for fitness coaching. “The confidence shown by Surge in Fittr will help the startup grow further,” he added.

In the initial days, the startup grew organically through word-of-mouth, mainly through Facebook posts of users. Cofounder Sonal Singh said, “So far, we’ve transformed over 100,000 people and 30% of our user base is global, spread across the US, UK, Australia, UAE and Canada.”

Previously, Fittr was selected for Y Combinator’s accelerator programme, a US-based startup accelerator programme, which has helped companies like Airbnb, Cleartax, Dropbox among others. The startup was also part of the 2017 FB-Start programme, an initiative by Facebook for early-stage ventures. Last year, Bollywood actor Suniel Shetty invested an undisclosed amount in Fittr.

In December last year, Fittr acquired a minority stake in gym aggregator platform Fitato in an ongoing pre-series A round. Through this strategic partnership, Fittr is offering its users access to affordable and customised gym membership plans.

Movers And Shakers Of The Week [September 21-26]