ISME Accelerator Will Run A Four-Month Programme For Fintech Startups 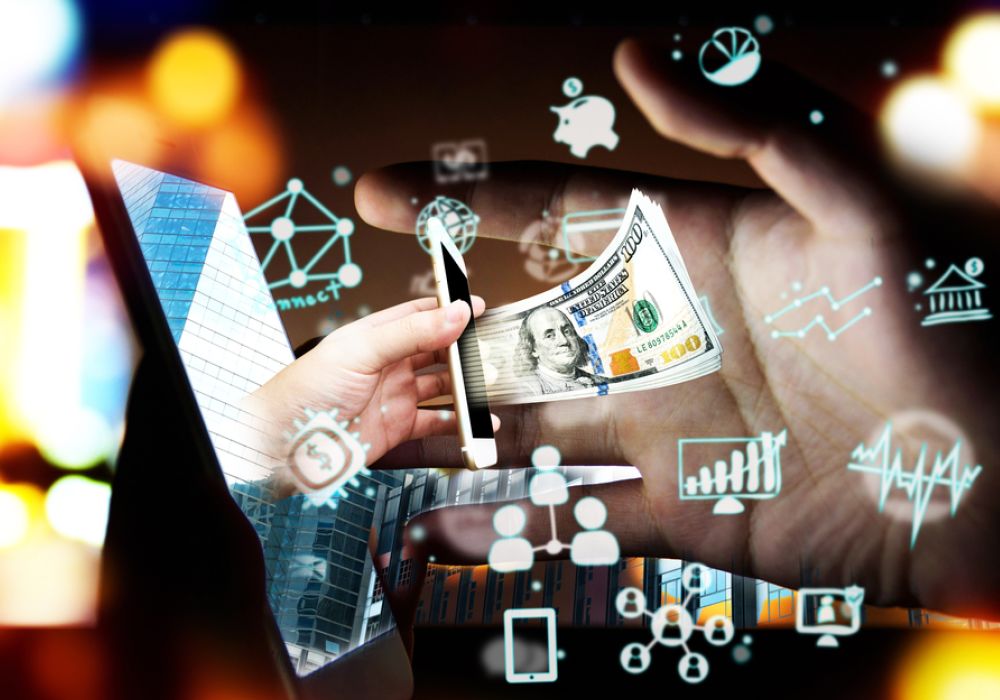 The Indian School of Management and Entrepreneurship ISME has announced the launch of a new accelerator headed by YES Bank chief Rana Kapoor’s daughter Radha Kapoor. The programme called ISM ACE has been launched for for fintech startups in Mumbai.

Along with the specialised accelerator programme, Kapoor also announced the launch of $15.5 Mn (INR 100 Cr) fund aimed at early-stage startups. The Category 1 AIF (Alternative Investment Fund) will function independent of The Three Sisters and cater in the fintech space.

“While most of the capital will be proprietary, we are also in talks with NBFCs, insurance companies, housing finance companies and payment banks or service providers to raise the remaining capital,” said Aparajit Bhandarkar, CEO of ISME ACE. When prompted, the company declined to reveal the names of investors showing an interest in the fund.

The fund will look to enable the funding of approximately 150 startups over the course of the next two years. The company has applied for a SEBI license for instituting the fund. The startups for the fund will be picked from ISDI ACE – the accelerator programme the institute launched in partnership with Microsoft Ventures two years ago – as well as the recently announced ISME ACE.

ISME ACE aims to be a launching pad for early-stage fintech startups. These startups would have products and solutions built for scale and utilised in traditional capacities too. ISME has roped in IBM, Microsoft, Amazon Web Services to partner in providing support to the startups. For mentoring and funding support, IAN and LetsVenture have come onboard for fintech startups looking for follow-on capital.

The fintech accelerator programme will run for four months. Startups operating in areas such as payments, security, investment tech, insurance tech, consumer finance (including lending), blockchain etc. will be considered for the programme. “We will pick companies that have some proof of concept and then we will look at them on a case to case basis,” Kapoor told the media.

The programme looks to offer selected startups a minimum capital of $100K to help with the deployment and scale of the products and solutions.

As per reports, the Kapoor sisters also plan on initiating a specialised culinary incubator for entrepreneurs looking to dabble in artisanal and innovative food concepts space. The incubator aims to be operational over the next year or so. Gourmet food bazaars which realise the farm-to-table concept, pop-up restaurants and shared kitchen spaces are some of the areas the incubator is willing to explore.

The fintech industry in India has seen exponential growth in the last few months. As per an IBEF report, the payments industry alone is expected to rake in $2.8 Bn by 2018. IT Minister Ravi Shankar Prasad recently revealed a report submitted by tech companies which increased the potential of the fintech economy of India to $50 Bn by 2022. Leveraging a share of this hefty market pie, several accelerators have sprung up in the country to help startups scale and grow.

Barclay’s RISE Mumbai, YES Bank Fintech, Startupbootcamp FinTech, and IBM SmartCamp Fintech are a few of the accelerators operating in the space for fintech startups.