Indian Digital Economy Has Potential To Turn $4 Tn By 2022

Indian Digital Economy Has Potential To Turn $4 Tn By 2022 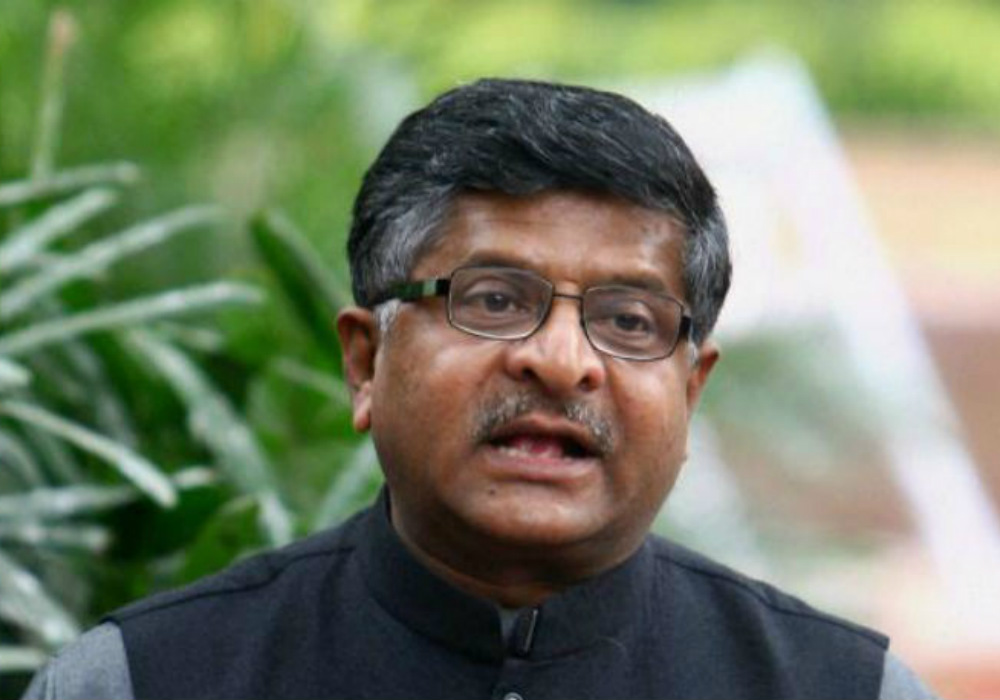 Indian digital economy is poised to grow to an estimated $4 Tn by 2022, as per assessment of technology companies, said a recent report. The government had earlier assumed the growth to be about $1 Tn by 2022.

The companies reported the aforementioned development at a meeting chaired by IT Minister Ravi Shankar Prasad. The meeting was organised with industry stalwarts to formulate a growth plan.

The government is currently looking to formulate a new set of strategies to support this growth. This includes a ‘new electronics policy, software product policy, and a framework for data security and protection.’

The IT minister also added that the meeting had brought out the need to promote an ecosystem to facilitate more startups in areas like education, agriculture, and healthcare.

He said, “I have decided that we will have a coordinated action with the Health, Agriculture and HRD Ministries to promote an ecosystem to facilitate more startups in these areas.”

He further added that the government will explore the idea of setting up special innovative zones for startups. He also stated that a framework for startup cluster policy will be developed.

The report stated that digital skilling presented a $30 Bn opportunity. Talking about digital skilling, Tech Mahindra Managing Director and CEO CP Gurnani said, “We need to re-skill and re-purpose ourselves. We have a list of different skills, where we need people. If you re- skill yourself in blockchain or AI, there is no shortage of jobs, globally.”

The report further states that Ministry of Electronics and IT has projected the IT and ITeS sector to grow to $350 Bn by 2025 from $160 Bn, while the electronics sector is poised to touch $300 Bn by 2025.

Telecom and ecommerce are projected to grow to $150 Bn each. Digital payments, cyber security, and the Internet of Things are expected to touch $50 Bn, $35 Bn and $20 Bn, respectively.

Apart from this, the minister identified digital payments, Make In India, StartUp India, Skill India as being among the top drivers of the digital economy. The digital economy is poised to generate 30 Mn employment opportunities by 2024-25.