The investor presentation report released by Yatra, says that the decline in adjusted revenue can be attributed to the termination of its merger agreement with Ebix 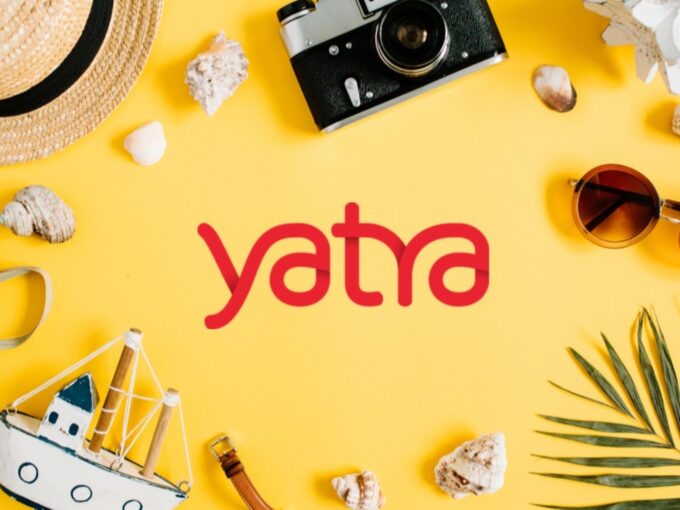 Indian online travel agency Yatra has released its investor presentation report detailing its performance in the 2019-20 fiscal year (FY20). The report mentions that the company has seen a 33% year-on-year (YoY) decline in adjusted revenue, from INR 891.1 Cr in FY19 to INR 598.2 Cr in FY20. This, after Yatra was seeing a growth of 28% CAGR from FY16 to FY19.

The travel and hospitality sector has been one of the hardest hit this year, due to the onset of the Covid-19 pandemic and the resultant country-wide lockdown. Although, the report doesn’t mention Covid-19 as the reason for the decline in revenues, which is attributed to business constraints due to the terminated merger agreement with US software firm Ebix Inc.

In 2019, Ebix had agreed to buy Yatra at an enterprise value of $337.8 Mn. However, in June this year, Yatra announced that it was cancelling the merger agreement due to a “breach” of deal terms. Subsequently, Yatra filed a plea seeking ‘substantial’ damages for Ebix’s alleged breach of deal terms, including breaches of clauses on representations and covenants. 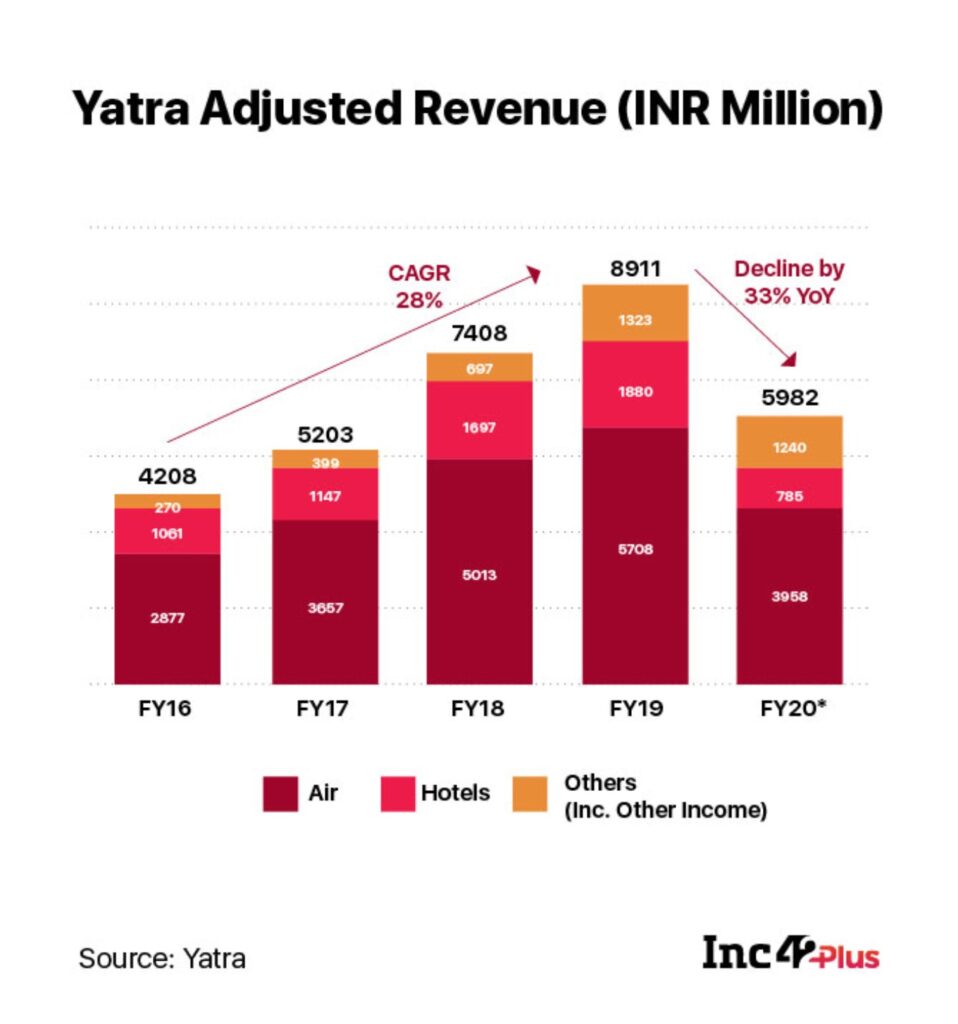 Following the cancellation of the merger, Yatra CEO Dhruv Shringri said that the company had enough liquidity to weather the Covid-19 storm. The recently released report is a reiteration of that belief.

Besides talking about the buoyant outlook for India’s travel and sector, albeit pre-Covid-19, when it was growing at a CAGR of 14% and expected to reach a market size of $85 Bn by 2022, the report also talks about the measures undertaken by the company to weather the prolonged lull in the travel sector due to lockdown restrictions amid the pandemic.

“Over the last 18 months, we have undertaken significant cost cuts to improve efficiency and attain profitability,” says the report, adding that initiatives such as “headcount rationalisation” and reduction in customer promotions had helped lower the business cost structure. After cancellation of the Ebix merger, Yatra announced layoffs for 400 employees and furloughs for another 600 workers in June. 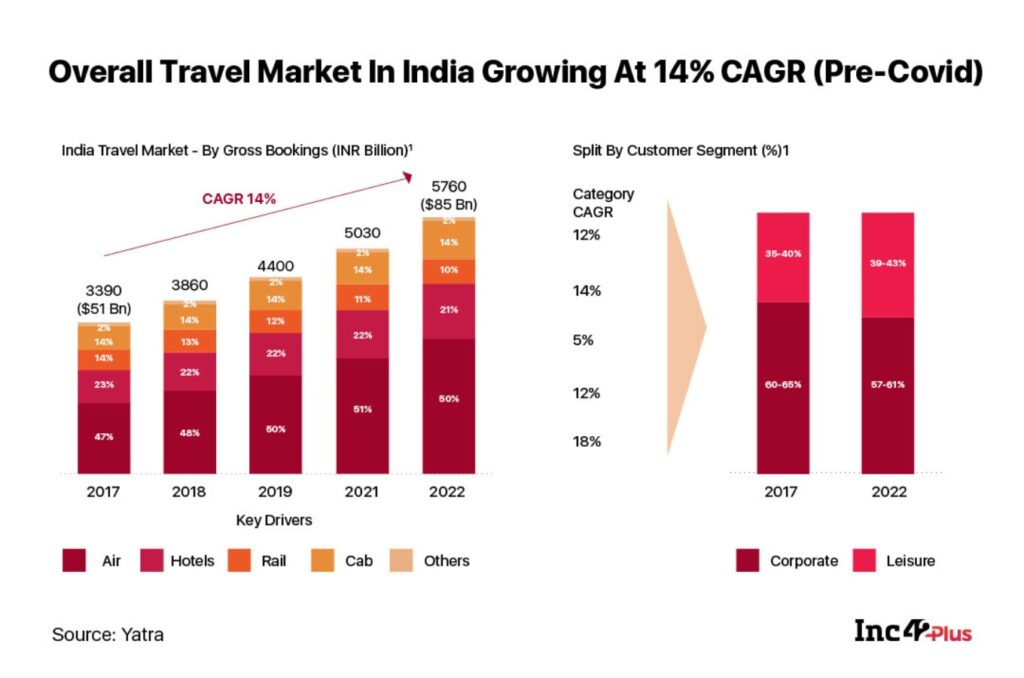 The report also mentions that the company has reduced its fixed costs from April 2020 onwards to 44% of March 2020 levels and 31% of March 2019 levels. This has been achieved by reducing management salaries by 50% and 25-75% pay cuts for employees across the board. The company claims that it has also enhanced its automation capabilities to largely automate rescheduling and cancellation of bookings.

The report mentions that with the advent of COVID-19 in March 2020, the company witnessed a negative EBITDA (Earnings Before Interest, Taxes, Depreciation and Amortization) of $0.8 Mn in the quarter ending March 2020.

According to the World Travel and Tourism Council (WTTC), the next one year is going to be especially difficult for India’s travel and tourism industry, with estimated revenue and job losses at $17 billion and 40 million (both direct and indirect) respectively. On August 31, India’s GDP numbers for the April-June quarter of 2020 revealed that the hotels’ sector had contracted by 47%, with the Indian economy at large recording a negative growth rate of 23.9%, the first time it has contracted in more than 40 years.