After Cancelling Ebix Merger Amid Pandemic, Yatra Lays Off 400 Employees

After Cancelling Ebix Merger Amid Pandemic, Yatra Lays Off 400 Employees

The company has also furloughed other 600 employees 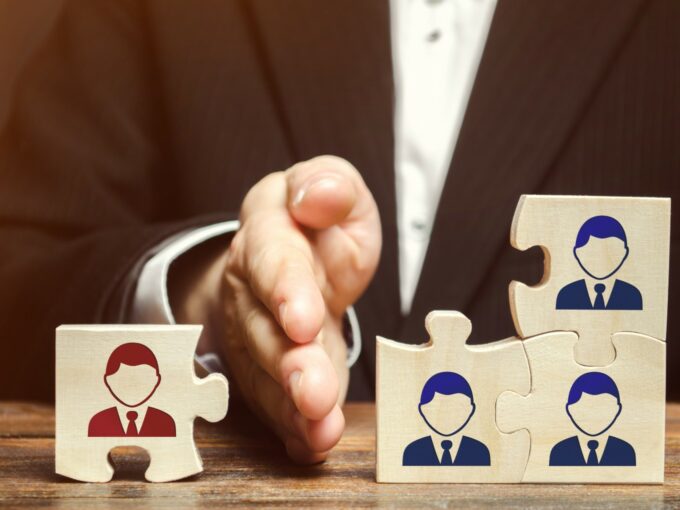 With no visible signs of any recovery in the travel industry, which has taken a blow due to Covid-19, Yatra has reportedly decided to lay off around 400 employees and has furloughed another 600 workers.

An Economic Times report cited people familiar with the development saying that Yatra, post the termination of its pending merger agreement with Ebix earlier this month, realised that it may not need as many people going forward this year.

The report added that the impacted employees are higher if the contractual and outsourced staff is also included. An email query sent to Yatra didn’t elicit any response till the time of publication.

In 2019, Ebix had agreed to buy Yatra at an enterprise value of $337.8 Mn. Yatra, while cancelling the merger deal, filed a plea seeking ‘substantial’ damages for Ebix’s alleged breach of deal terms.

Yatra said that it believes it has a strong financial position to support the company in the coming quarters. The company pointed out that it has a total available liquidity of $32.5 Mn as of June 4, 2020, while its monthly run-rate operating fixed cost was approximately $1.2 Mn, excluding any litigation-related expenses. This means that the company claims to have enough runway to last for at least 26 months.

The company undertook some major changes at the outset of the financial year 2020. These include, outsourcing call-centre operations and optimising marketing spend, among others. Yatra claimed that initiatives such as headcount rationalisation and reduction in customer promotions in B2C hotels further helped reduce the cost structure of the business.

These initiatives include reducing management salaries by 50%, variable reduction in salaries of 25-75% across verticals, freezing salary hikes, renegotiating payment terms and conditions with suppliers and landlords, revising marketing spend to align with revenue.

The company claims to have tie-ups with 70K hotels in India and nearly 800K hotels across the world. It is backed by IDG Ventures, Vertex Venture Management, Norwest Venture Partners and other investors.

Yatra CEO Dhruv Shringi recently said that the domestic travel would come by gradually and by the same time next year, he expects the firm to hit pre-Covid run rates. Pick up in international travel would depend on macro factors like the progress on the development of a vaccine and the differing policies of each country, he said. Overall, he added that the business may be able to come to pre-Covid run rate by mid-2021 if a vaccine comes by the end of 2020.

In mid-June, Sabina Chopra, cofounder and COO, Corporate Travel & Head Industry Relations, Yatra.com told Inc42 that demand has picked up by 30% of pre-COVID levels since the reopening of domestic flights. Chopra said that there was a pent-up demand due to individuals wanting to return home, especially to non-metro cities such as Ranchi and Patna.

After the story was published, a Yatra spokesperson said, “It’s not company policy to respond to rumours.”