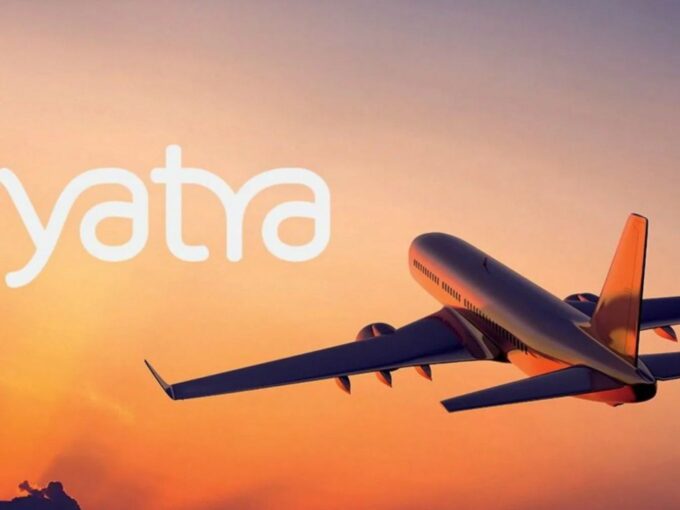 Following the boom in tech initial public offerings (IPOs) in India, online travel aggregator Yatra said that it is evaluating listing its Indian entity on the stock exchanges in the country. Yatra will retain its existing listing on the NASDAQ if it succeeds to list in the Indian market, the travel aggregator said in a statement.

The travel firm said that it has already engaged leading Indian financial advisors in connection with its evaluation. However, there is no assurance that Yatra will proceed with a listing, or that the exchanges would approve a listing application by Yatra.

Yatra’s decision to join the bandwagon of tech companies going public in India comes after Indian regulators eased public listing norms in the country. Gurugrum-based Yatra will be the first Indian company to come out with a second listing after having originally listed in foreign markets.

In December last year, the Securities and Exchange Board of India (SEBI) allowed loss-making entities to list in India on the mainboard. But this relaxation came under certain stringent conditions including limitation of the public share of issue size to just 10%.

In March 2021, SEBI eased the listing rules on the Innovators’ Growth Platform (IGP) which was originally launched by the Indian government back in 2015 to allow the startups to list themselves for public trading. However, after receiving a lukewarm response from the Indian entities, SEBI has been relaxing its norms ever since 2018.

Yatra originally listed on NASDAQ in 2016 through a merger with special purpose acquisition (SPAC) firm Terrapin 3 Acquisition Corp. Yatra was valued at around $218 Mn at the time of listing in 2016. Currently, Yatra is trading at $.1.97 per share in NASDAQ and had initially debuted at an issue price of $5.51 per share in 2016.

The travel firm said that based on its preliminary discussions and analysis, Yatra forecasts potential benefits of an Indian listing, which will support its ongoing strategy and value creation opportunities.

Here is why Yatra say’s a second public listing in India would be beneficial to its business strategy:

“As we continue to execute on our strategy, our Board of Directors and management team regularly considers opportunities to enhance value for Yatra shareholders,” said Dhruv Shringi, Chief Executive Officer of Yatra.


Yatra currently claims to provide real-time bookings for more than 94,000 hotels in India and over 2,000,000 hotels around the world. The company has also further expanded its digital offerings in non-travel categories such as Freight forwarding services.

In this year, more than half a dozen Indian startups said that they are looking to take the IPO route. In recent months, Indian startups such as Zomato, Paytm, CarTrade and others have declared their IPO ambitions. Food aggregator unicorn Zomato and automobile classified company CarTrade have already filed the draft red herring prospectus (DRHP) for their IPOs.