SEBI will discuss several new proposals in a meeting tomorrow 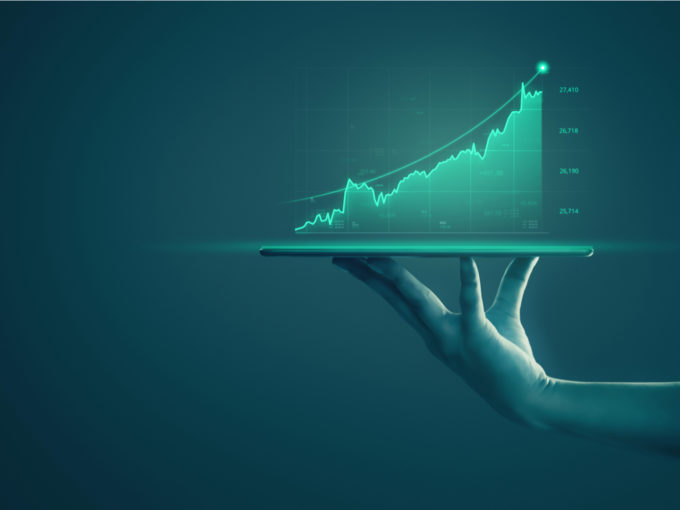 The Securities and Exchange Board of India (SEBI), on March 25 (Thursday), announced measures to make it easier for startups to go public on the Innovators Growth Platform (IGP). You can see the full list here.

Market regulator the Securities and Exchange Board of India (SEBI) has decided to make the process of initial public offering (IPO) simpler for Indian startups, by easing the listing rules on the Innovators’ Growth Platform (IGP).

IGP (formerly known as Institutionalised Trading Platform or ITP) was launched by the Indian government back in 2015 to allow the startups to list themselves for public trading. However, after receiving a lukewarm response from the Indian entities, SEBI has been relaxing its norms ever since 2018.

According to an ET report officials aware of the matter, SEBI in its upcoming meeting on Thursday (March 25) might endorse a bigger role for independent directors in the delisting of companies in order to reduce the timeline and improve disclosure standards. The board is also likely to amend its listing obligations and disclosure requirements (LODR) to strengthen corporate governance and ease the compliance burden.

SEBI, in a discussion paper, also recommended allowing companies to allocate up to 60% of the issue size on a discretionary basis to anchor investors before subscription begins on an issuance. The regulator may also increase the threshold for triggering open offers to 49% from 25%.

Things SEBI may propose in the upcoming meeting:

Back in 2019, the market regulator removed the criteria that mandated no person individually or collectively with persons to hold 25% or more of the post-issue capital. Besides this, it also reduced the minimum application size from INR 10 Lakh to INR 2 Lakh, and removed minimum reservation.  The minimum number of allottees was also reduced from 200 to 50, and the trading lot went down to INR 2 Lakh from the initial requirement of INR 10 Lakh.

SEBI further announced new guidelines in September 2019 to allow startups to easily switch from Innovators Growth Platform (IGP) to main board trading. Under those rules, startups should have profitability of three years or at least 75% of its shareholdings with “qualified institutional investors (QIB)” for the option to trade under the regular category.

The guidelines also require promoters’ contribution, which includes offerings made by alternative investment funds, foreign venture capitalists, scheduled commercial banks, public financial institutions or insurance companies, to be 20% of the total capital. Moreover, the contributions should be locked in for a period of three years from the date on which the company is allowed to trade from the main board trading.

The article has been updated to include SEBI’s announcements made on March 25.