Yahoo Is Firing. So What? Startups Are Hiring

Yahoo Is Firing. So What? Startups Are Hiring 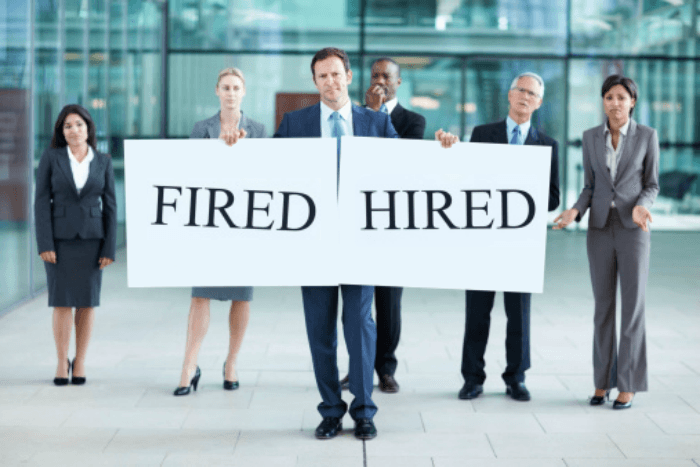 Yesterday news of Yahoo laying off about 400 people working in India came as a shock for many. However, it was a bit less than what NextBigWhat reported i.e. over 2,000 employees, but still it’s a big move by Yahoo for cutting down team in India which is its largest engineering facility outside its California headquarters.

The people who are getting fired are the ones who are mainly working in product engineering. Yahoo said this is a step towards “consolidation” into fewer offices.

It issued a statement saying:

As we ensure that Yahoo is on a path of sustainable growth, we’re looking at ways to achieve greater efficiency, collaboration and innovation across our business…To this effect, we’re making some changes to the way we operate in Bangalore leading to consolidation of certain teams into fewer offices. Yahoo will continue to have a presence in India and Bangalore remains an important office.

Yahoo had over 2,000 of its then 11,500 employees in India last year which has been consequently been dropping. Now, Yahoo does not discloses  the number of employees it has in India which is said to be about 1,500 or less.

The layoofs will take effect one month from now on November 7, with those fired getting between five and 10 months salary as redundancy pay.

The news comes in a few days after Yahoo announced acquisition of Bookpad.

But our lovely startup janta didn’t prefer to lose the opportunity to advertise that they are looking for likeminded engineers. Ever since the news came into light many of technology startups were seen posting job pitches on social media.

Friends in Yahoo/ex-Yahoo,pls share a word among your contacts (in India) that they should meet & talk to startups. Yahoo India laying off..

Here are the job pitches:

Yahooers- We are hiring across skill sets and across businesses. Send me a mail [email protected] and explore your options! — Satyan Gajwani (@satyangajwani) October 7, 2014

Hiring developers for AntFarm.in, we have over 100 open positions. So please pass this on to any Dev’s over at Yahoo that just got slipped.

Impacted by @yahoo India layoff? @minjarcloud is hiring engineers for product engg roles. Drop a note to careers AT http://t.co/jNglm7yV0L

Annkur P Agarwal, Founder of Pricebaba actually came out with a emotional Blogpost:

Here is a wise suggestion: