Yahoo Acquires Bangalore Based Bookpad For Over $15 Mn

Yahoo Acquires Bangalore Based Bookpad For Over $15 Mn 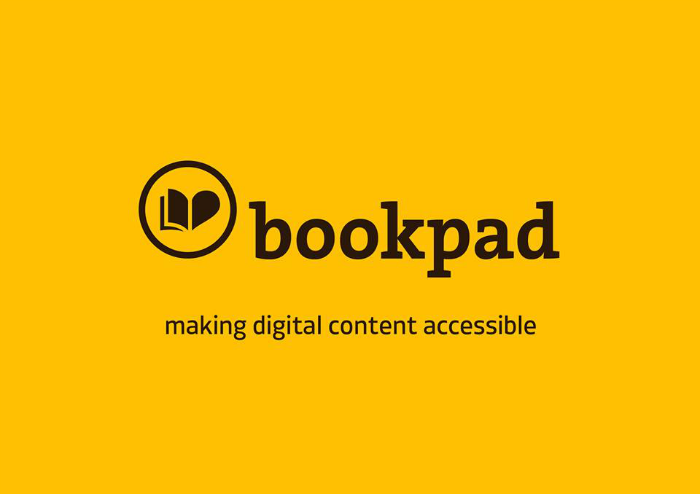 Bangalore based Bookpad founded by three pass outs of IIT-Guwahati has been recently acquired by Yahoo. Though financial terms of the deal are not been disclosed but reports suggest that Bookpad has been acquired for over $15 Mn.

As a part of the deal, Bookpad’s team including its founders Aditya Bandi, Niketh Sabbineni, and Ashwik Battu, will be moving to Silicon Valley.

Bookpad’s flagship product, Docspad provides a set of cloud APIs to app developers which can be used to receive instant document handling within their respective applications i.e. it enables customers to provide preview, edit and manage any documents on their cloud – right in their application user interface. It also provides features like collaborative editing, commenting, annotations and others options.

Bookpad was selected in the first batch of Startup Warehouse programme, a co-working space provided by Nasscom and Karnataka government. It was also among the 16 startups that were part of the 2014 summer batch of Microsoft’s accelerator programme in India.

Bookpad had earlier participated in Nasscom’s Innotrek, a trip to Silicon Valley which gave Indian startups opportunity to meet US technology giants and familiarize them with the startup environment there, where they got to meet M&A consultant Rob Schram, who later helped broker the deal between Yahoo and Bookpad.

“This acquisition validates that large companies are willing to do a deal, when the technology is useful for them,” said Nasscom senior manager Ashok Madaravally said.

Yahoo was not the only one looking to acquire Bookpad, Autodesk and Dropbox were also eyeing Bookpad for a possible acquisition.