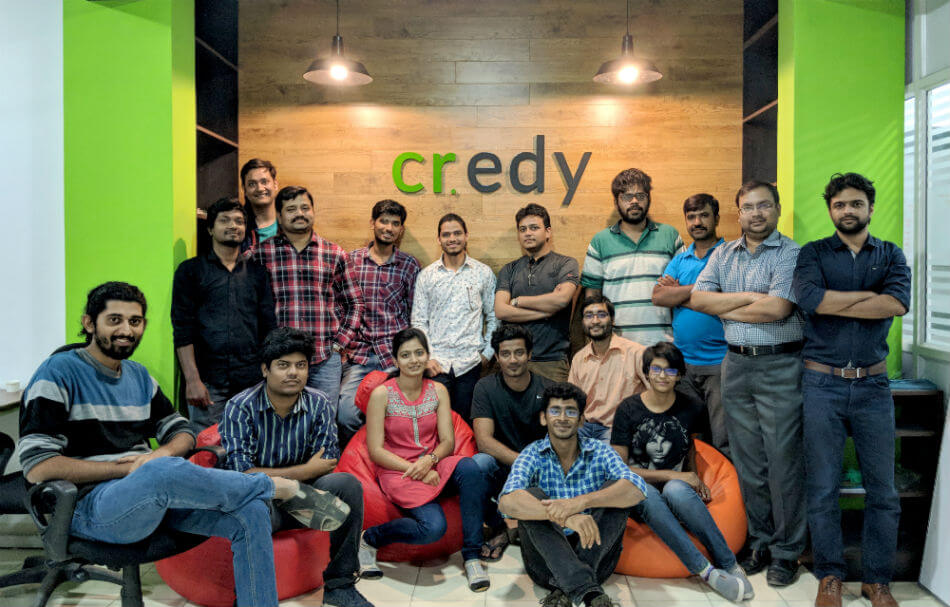 The startup will use the proceeds to significantly ramp up the loan book, forge partnerships with institutional lenders, hire talent for operations, and further build  the technology to underwrite the customer.

A Quick Overview Of Credy

Credy is an online platform where one can apply for instant short ticket personal loans and school fees financing at reasonable rates. The interest rates range from 10% to 12% per annum. The average ticket size is $540 (INR35, 000), and the average repayment tenure is eight months. The digital engine facilitates instant online credit profiling via algorithms and credit bureau integration.

For availing a loan, a user needs to sign up and upload the required financial documents. Verification is done via Aadhaar number, thus eliminating the need for attested copies and photographs and the loan agreement is signed digitally. It takes about 24 hours for approval and 48 hours to get the money into the bank. Credy charges a 2% processing fees to consumers. As per the startup’s claims, it has an automated eight channel repayment management tool for the disbursed loans, an in-house customisable loan management system (LMS), and a strong track record of risk management. The startup has invested a lot into fraud prevention, geared primarily towards weeding out frauds like the submission of counterfeit documents. It has also recently launched its borrower mobile app after several months in beta testing.

Credy levies a penal interest on the due amount, in case of non-payment by due date. 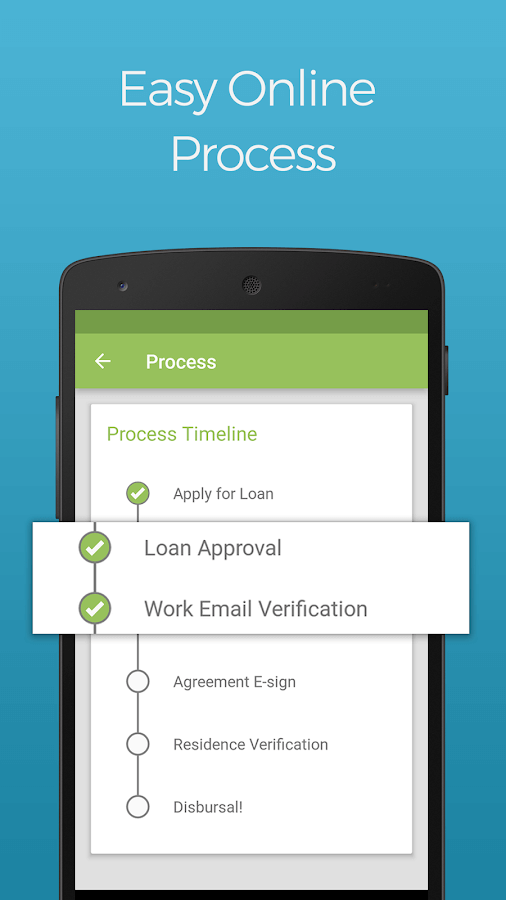 The Bengaluru-based lending startup with over 19 people in the team has also recently forged a lending partnership with Fullerton India. In addition, it has also applied for its own NBFC license and awaiting approval from RBI, said Pratish.

Ajay Pareek, EVP & Head – Urban Business, Fullerton India Credit Company Ltd. stated, “Our association with Credy opens up yet another avenue for us to reach out to the new age millennials. At Fullerton India, we understand that in today’s fast paced world, the customers are looking at convenient and paperless loan options and we would want to be available at those touch points when these customers are looking for easy and quick credit options.”

While speaking to Inc42, Pratish did not reveal the total amount of loans disbursed, but he claimed that the order book has been growing 35% to 40% month on month. With Fullerton as a partner, Credy expects it to continue to grow at the same pace.

Meanwhile as far as defaults are concerned, the startup’s 90 day NPA is around 2% at the moment. To keep defaults in check, Credy actively tracks 15, 30, 45, 60, 75 day NPA rate as well as the performance of vintage loans. Shedding light on the vintage performance, Pratish reveals that around 60%-65% of the loans have either been fully paid back or have been through more than 50% of the loan life cycle.

When questioned as to how Credy differentiates itself from other online lending startups, he mentions that one way it does so is by the way it has structured the products. Through the school fees financing product, Credy taps into the market of parents looking to fund their kid’s education. As most parents do not want to compromise on it, they are most likely not to default on the loans. Hence one arm of the startup is only looking into school fees financing loans, where Credy makes the payments to the school on behalf of the parents and collects the instalments from the parents.

Hence through this way, the Y Combinator-backed startup is walking a unique path of acquiring customers who do not necessarily have any credit footprint and helping them build credit lines. Most fintech companies tend to ignore the customers with no credit history and focus on salaried people. Credy aims to differentiate itself by tapping into that white space.

The Online Lending Market In India: A Growing Space

As per a report released by the International Financial Corporation (IFC), small businesses in emerging markets, such as India, are facing a funding gap of $2 Tn. Further, in its report Credit Suisse indicated that the global consumer and SME loan market is expected to reach $3 Tn over the next decade, owing to government’s initiatives to provide hassle-free and cashless financial transactions.

A NASSCOM report has earlier forecasted that Indian fintech software market will touch $2.4 Bn by 2020, from the present $1.2 Bn. In this competitive space, Credy competes with many other players in the lending space such Cash Suvidha, Aye Finance, NeoGrowth Credit, OptaCredit etc., of whom many have grabbed investors’ attention earlier.

Vinod Khosla, who invested in Credy stated, “Digital lending is the only way to lend to the broader segment of society in a fair, low cost and unbiased way. It is critical to enhance financial inclusion.”

By opening up online lending to a wider group of borrowers and lenders, Credy hopes to leverage the ongoing wave of paperless, hassle free financing and digitisation in India. With this recent round funding, the Y Combinator-backed online lending startup hopes to make a dent in the burgeoning consumer lending market in India.