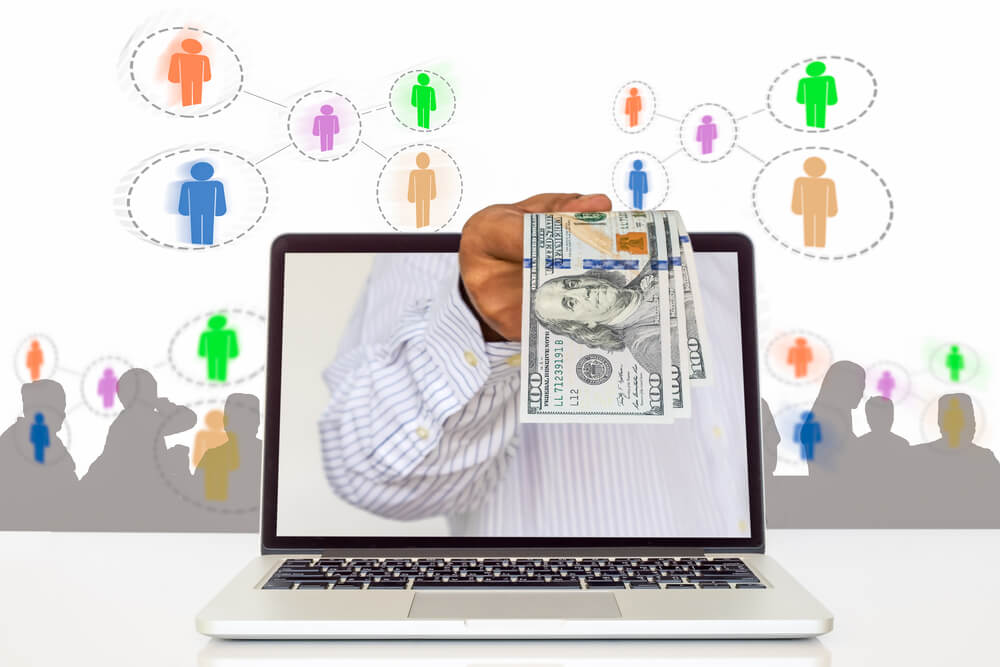 Gurugram based online lending startup Aye Finance has raised $6.28 Mn (INR 40 Cr) as a Term Loan from IFMR Capital. The funds will be used to expand its online lending offerings in the MSME sector.

Dr. Kshama Fernandes, CEO, IFMR said “Over the years of association with Aye finance, we have seen them develop a high quality sustainable business in the space they operate in. Millions of micro and small enterprises in India struggle to raise funding from formal sources.”

He further added,” Aye Finance assesses the risks of these enterprises and offers a range of credit solutions which are affordable as well as suitable to their needs thus playing a very important role in the evolution of these businesses.”

Reportedly, during the financial year 2017-18, Aye Finance has raised $39.3 Mn (INR 250 Cr) in debt from various organisations. Most recently, in May 2017, Blue Orchard invested $8 Mn in Aye Finance, through NCDs (non-convertible debentures) with a maturity period of five years.

Prior to that, in March 2017, Aye Finance received a credit facility of $3.1 Mn from SBI. Also, in November 2016, it received equity funding worth $10 Mn in a Series B round led by LGT IV,  SAIF Partners and Accion. Earlier in December 2015, the company had raised Series A round of $3 Mn.

Founded in 2014 by Sanjay Sharma and Vikram Jetley, Aye Finance provides customer-centred financial services to micro and small businesses. It provides its services across 72 branches in North, Central and Southern Indian States and employing over 1000 employees.

Further, by using crowd CRM and teaching its borrowers to use non cash modes of repayment, the online lending startuphas been able to reduce the costs of origination and servicing of loans.

IFMR Capital aims to provide efficient and reliable access to capital markets for institutions like Aye Finance that cater to the underbanked. Other companies which have secured finances from IFMR include startups like app-only lending platform CASHe which raised about $3.07 Mn in October 2017, Pune-based fintech startup EarlySalary raised $782K debt financing in September 2017 amongst others.

As per a Nasscom report, the Indian fintech software market is forecasted to touch $2.4 Bn by 2020, from the current $1.2 Bn. According to Inc42 Datalabs, fintech startups have received highest ever investments of $2.5 Bn in 2017.

The fintech startups space has already raised more than $50 Mn in the beginning of 2018. It remains to be seen what new records and innovations breakthrough in the fintech environment in 2018. With regard to Aye Finance, in an atmosphere of venture financing, the company has rooted for debt financing from major financial organisations of the country such as IFMR, SBI and others, to cater to its online lending needs. In near future, how well the company will be able to expand will be interesting to see.