Xiaomi Mi4 Announced – Not Much Upgraded In Specs And Features 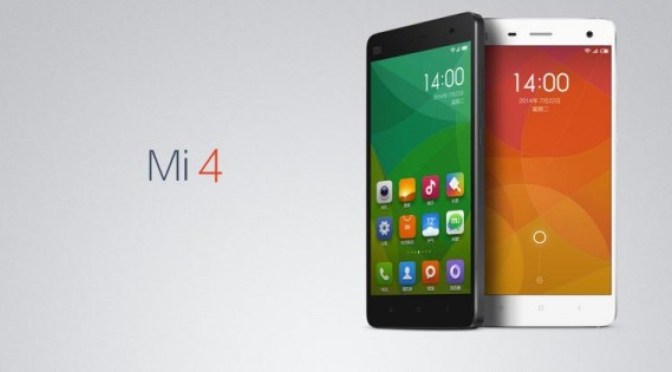 Priyanka Jaiswal
Priyanka is a tech enthusiast and currently works with MyPriceIndia – a price comparison platform for consumer electronics.

On the day that Xiaomi Mi3 launched for sale in India, Xiaomi has already announced its successor Xiaomi Mi4. Xiaomi Mi4 is Xiaomi’s 2014 flagship device. It is observed that this year all the flagship devices from mobile giants like Samsung, HTC, LG, Sony have come with slight improvement in specs. Xiaomi seems to be walking on the footprints of its contemporaries. This could be to go by an experimented pathway to create a strong base in Indian mobile market. 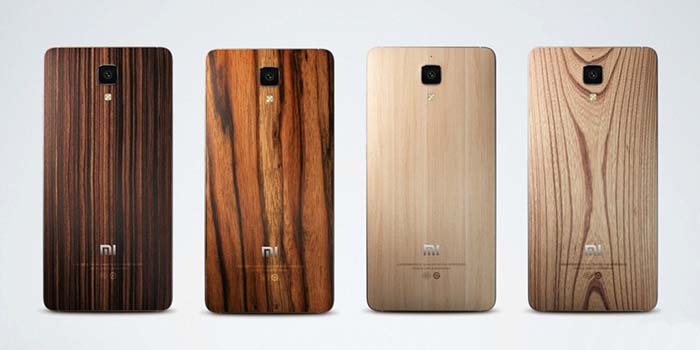 Body is encased in a metallic frame and does remind us of the iPhone 5s, a slightly larger version of it. It looks sleek and handy. It will be available in white and black color. Xiaomi has plans to launch accessories, which will include colorful back panels. Mi4 will run on Android 4.4 KitKat OS and will come with latest UI from Xiaomi MIUI v6.0. It weighs 149 grams. 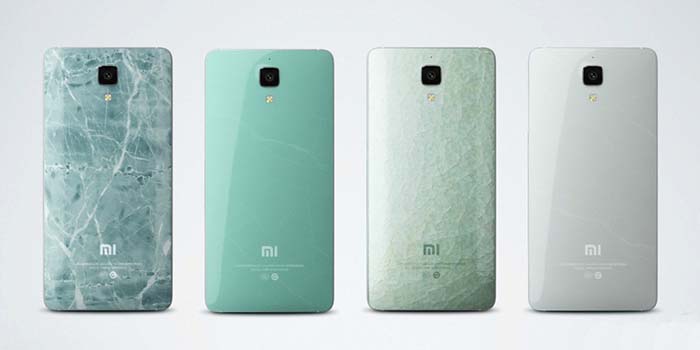 Customers needs to shell out $320 for 16GB internal storage version and $400 for 64 GB variant. Pricing may be different for Indian market. There is a huge price difference from Mi3 to Mi4. Details on the pricing will be clearer once it is launched in India.

For now the Indian market can get their hands on Xiaomi Mi3 which is available exclusively on Flipkart.

Author Bio: Priyanka She is a tech enthusiast and currently works with MyPriceIndia – a price comparison platform for consumer electronics.