Interestingly, Xiaomi Entered India In Partnership With Flipkart And Is Now Emerging As A Potential Competitor 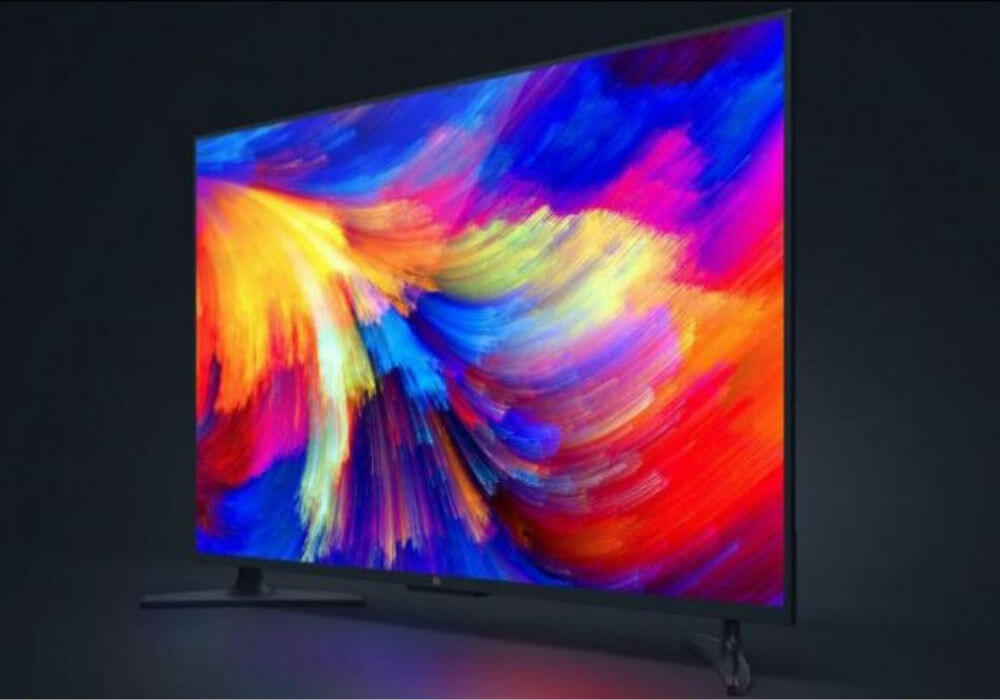 Earlier, Mi TV sets were available only in China. The 55 inches television set measures just 4.9 mm in thickness and is claimed to be 30% thinner than the iPhone 7.

To bolster its offerings, Xiaomi has partnered with local and regional content producing brands like Hotstar, Voot, Sony Liv, Hungama Play, Zee 5, Alt Balaji, The Viral Fever, etc. As a result, 80% of the content will be free to access. Mi TV 4 will support 3500 DTH operators in India. 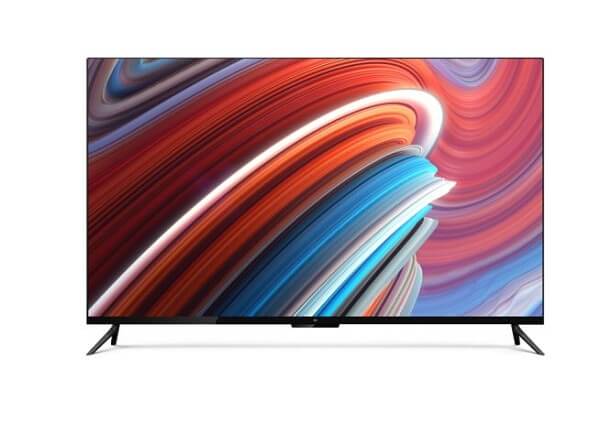 Here are a few key specifications of the MI TV 4:

The Mi TV 4 will be available on Xiaomi’s online store, Mi Home Stores and Flipkart from February 22, 2018.

To be noted, earlier this year, ecommerce major Flipkart also unveiled its exclusive line of smart televisions under its private label MarQ, at the Consumer Electronics Show (CES) 2018 in Las Vegas. The 32 inch HDR smart TV will go on sale in May.

Under the MarQ brand, Flipkart is coming up with other products such as ACs, washing machines and more. Also, under another private label Billion, Flipkart has launched its smartphone, ‘Billion Capture+’.

Since its entry in the Indian market in 2014, Xiaomi has been primarily engaged in smartphone manufacturing. The company also has two manufacturing units in Andhra Pradesh, one built in August 2015. The other one is a secondary unit established in March 2017.

In May 2017, Xiaomi launched its first Mi Store in Bengaluru and even announced plans to launch 100 physical retail outlets across India to take on the more offline market share.

India, today, is the second biggest market for Xiaomi after China, where Xiaomi is also selling other products such as smartwatches, air purifiers, water purifiers, etc. If similar to smartphones, Xiaomi is successful in establishing its presence in the Indian television market, it could also open new channels for other MI products in India too.

Not only does Xiaomi aim to potentially manufacture and sell its merchandise such as clothes, toys, backpacks, and suitcases but is also planning to venture into segments such as electric vehicles, payments, non-financial instruments and more.

Xiaomi is also looking to invest $1 Bn in 100 Indian startups over the next five years.

Interestingly, Xiaomi entered the Indian market in an exclusive partnership with Flipkart. Now, after three years of reaping success in the smartphone segment, both are emerging as potential competitors.

While a significant amount of friction between the two was inevitable, Xiaomi has continued to sell its new range of MI TV 4 on Flipkart (again exclusively). Things, therefore, seem to be under control for now. However, going ahead, the rising popularity of any of these brands could certainly stretch the tension between the two camps, driven by the change in their current strategies.