With 9 Mn Subscribers, India Accounts For 15% Of Disney+ Subscriber Base

With 9 Mn Subscribers, India Accounts For 15% Of Disney+ Subscriber Base

According to reports, Disney+ Hotstar could become the second-highest revenue-earning video streaming platform in India by 2025. 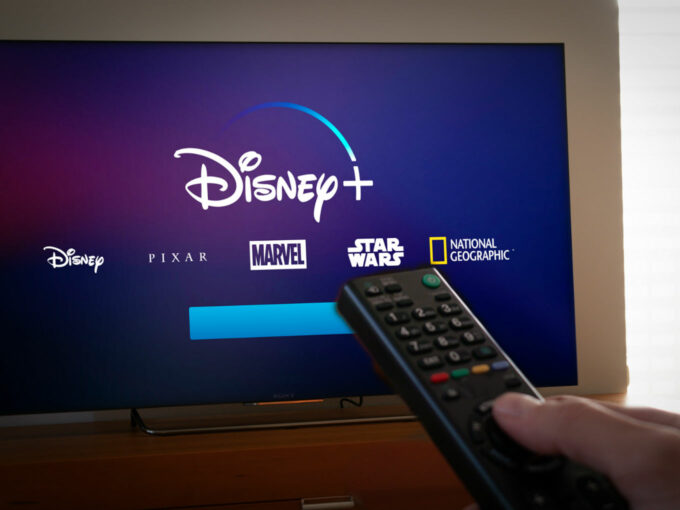 The Walt Disney Company, during its earnings call for the third quarter of 2020, noted that the India subscriber base for Disney+, the company’s subscription-based video-on-demand streaming service which has been launched in India as Disney+Hotstar, comprised 15% of the platform’s total 60.5 Mn paid subscribers globally as of August 3. The India subscriber base for the company is estimated to be around 9 Mn.

The company representatives also noted during the meeting that while the Average Revenue Per Unit (ARPU) for Disney+ globally was $4.62, after excluding the Indian offering Disney+ Hotstar from the same, the ARPU increases to $5.31. The company mentioned that for their offering in India in collaboration with Star — a wholly-owned subsidiary of The Walt Disney Company India which operates Hotstar — higher results are a reflection of lower programming costs partially offset by lower advertising revenue. Both of these drivers reflect the absence of cricket in the third quarter including a shift in rights costs for the Indian Premier League (IPL) which are expected to be reflected in future quarters and the absence of costs for the quadrennial ICC World Cup which aired in the prior-year quarter.

After initial fears that the IPL may have to be cancelled this year due to the Covid-19 pandemic, the tournament is now scheduled to be played from September 19 to November 10 in the United Arab Emirates (UAE). In 2017, Star India won the global media rights for the annual cash-rich cricket league with a bid INR 16,347.50 Cr.

The report mentions that the key to achieving these revenue targets for Disney+ Hostar would be the resumption of all cricket this year, and the company retaining cricket media rights until 2025.

Disney+ Hostar competes with global streaming giants such as Netflix and Amazon Prime, as well as local platforms such as AltBalaji and MX Player, among others in the Indian OTT market. The overall OTT market in India is expected to grow at 21.8% CAGR from INR 4,464 Cr in 2018 to INR 11,976 Cr in 2023, according to PwC’s Global Entertainment & Media Outlook 2019–2023. A September 2019 report by KPMG predicts that India will have more than 500 Mn online video subscribers by FY2023. This would make it the second-largest market after China.