With 50% Of All Job Postings On Indeed, Bengaluru And Mumbai Leads In Blockchain Job Creation

With 50% Of All Job Postings On Indeed, Bengaluru And Mumbai Leads In Blockchain Job Creation 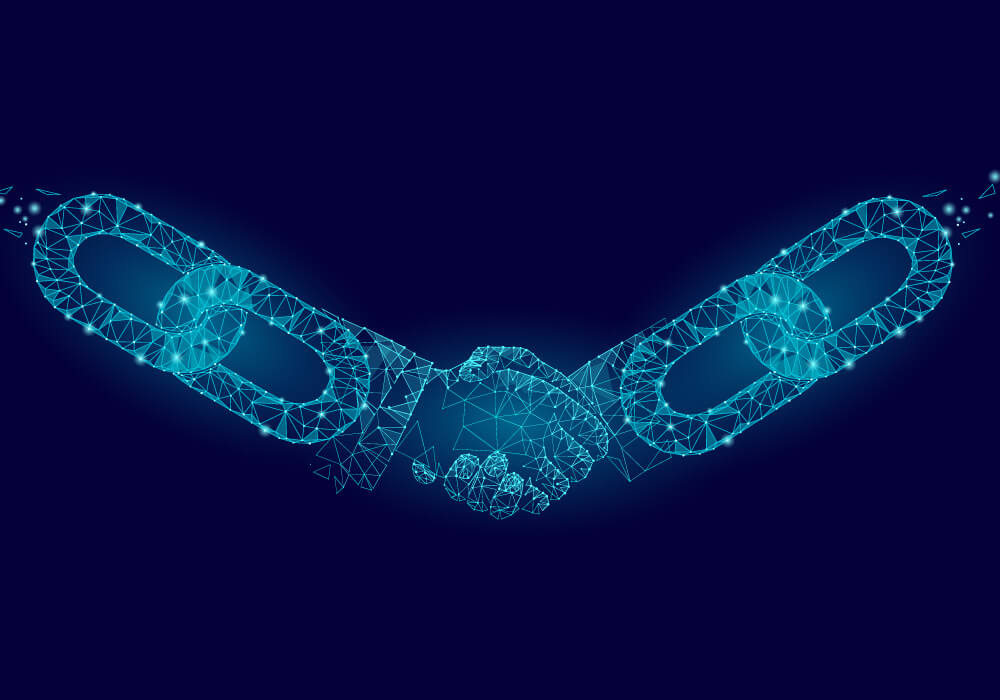 Data released by job site Indeed shows that there has been a significant demand for professionals in the blockchain sector leading to a boom in the blockchain job creation, with jobs concentrated in the prominent metro cities of the country.

With the global market for blockchain related products and services expected to reach $7.7 Bn in 2022, there are sure to be even more jobs created in the sector in the future.

Commenting on the subject, Sashi Kumar, Managing Director, Indeed India, said, “While we still have a lot to learn about blockchain technology, given the enormous scope of its application, interest for blockchain roles is here to stay. Cities that have conventionally been tech-forward are naturally embracing this technology, as we can see from the emergence of jobs in metropolitan regions. Technology hubs like Bengaluru and Hyderabad continue to lead, while the National Capital Region is also seeing a fair share of interest in the sector.”

Bengaluru is, by far, the leading city for those seeking job opportunities in the blockchain sector, with over 36% of all the blockchain job postings in India. The city is followed by Mumbai, Hyderabad, Pune and Chennai, making up the top five destinations for blockchain careers in India.

New Delhi and its surrounding regions such as Gurugram, Noida and Mohali also see a share of job postings in the sector; however, the volume does not compare to their southern counterparts.

The Texas-based company which was founded in 2004 has claimed that due its various advantages, blockchain development is fast gaining favour for a number of applications ranging from monetary transactions to legal documentation.

The technology industry seems to have a new trend-word – blockchain. In India, news over blockchain developments is flooding the information platforms. Organisations like NASSCOM are working towards popularising the technology and to aid in the adaptation process of blockchain in the society. The banking system is also planning to use the technology for its operations.

Recently, SBI launched a blockchain-based exchange system for recovering NPAs. Even as the government is trying to understand the technology fully, state governments of tech hubs like Bengaluru are set to implement the tech. Karnataka government has already announced that it will release a white paper on blockchain adoption and implementation.

With the government’s proactive approach towards understanding and exploring the possible applications of blockchain technology, India can look forward to a positive growth and developments in the sector. The NITI Aayog’s pilot project in blockchain – IndiaChain –  will also help in generating job opportunities in the sector.

As revealed in a previous study by Indeed, the number of cryptocurrency and blockchain related jobs posted on the Indeed website rose by 290% in the latter half of 2017. There were a significant number of job openings for roles such as Blockchain Developer, Blockchain System Architect, Blockchain Software Engineer and so on.