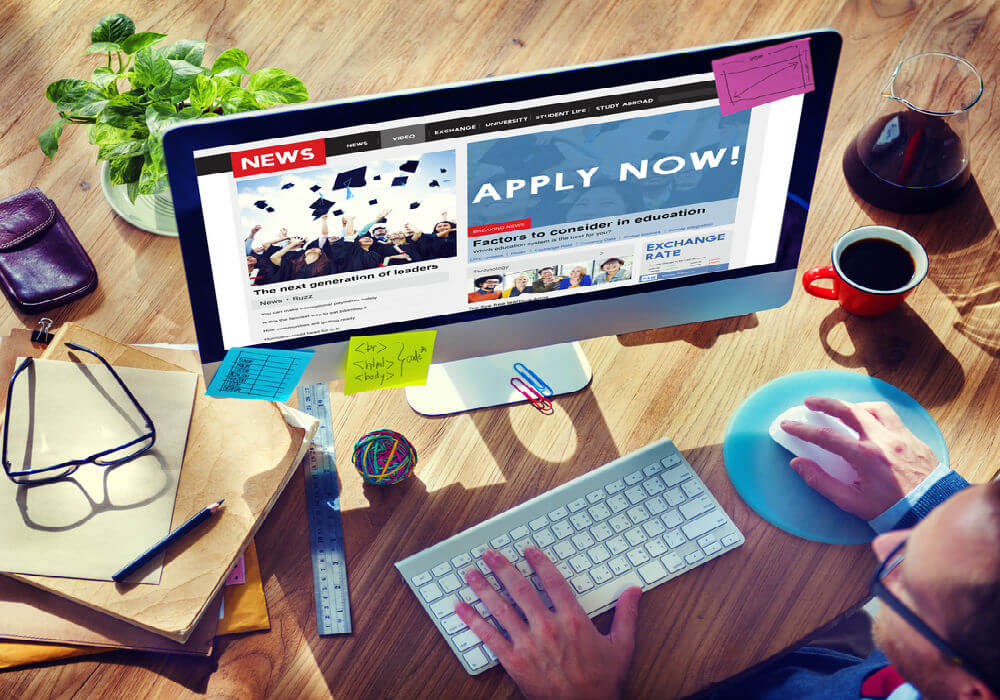 The year 2017 has been a year of disappointment for Snapdeal, the online marketplace which has gown down because of the culmination of a series of errors by its co-founders and its largest investors. However, according to a recent report released by Indeed, a job posting site in India, it has been revealed that Snapdeal has been on the top in terms of the job posting, making up more than half of the total jobs posted by the top Indian startups.

Snapdeal has been conducting hiring on a scale far better than any of its fellow unicorns that include the likes of players like Flipkart, Paytm, Shopclues & Ola. All job queries posted within the timeframe of October 31, 2016, to October 31, 2017, were considered for this study.

Interestingly, Snapdeal cut down the talent pool from 9000 to just 1200 in July 2016. The firm also decided to sack around 1000 employees in July 2017 and the current strength of the online marketplace is presumably 200 employees.

Let’s have a look how the leading unicorns have spent FY16-17 in terms of hiring.

Here Are Some Key Highlights From The Report

The report further mentioned, “With the Indian ecommerce market expected to grow at 30% a year, and attain a valuation worth $200 Bn by the year 2026, companies such as Snapdeal, ShopClues and Flipkart are experiencing a boom in business. Digital service providers like PayTM and Zomato too are thriving, given the government’s demonetisation drive and push for cashless transactions and the widespread penetration of mobile literacy.”

Flipkart Being the Bigger Player, Why Does It Lag Behind In Recruiting?

Flipkart is arguably the one leading ahead in the Indian ecommerce race right now. It recently raised a mammoth round of $2.6 Bn funding from SoftBank, and post then, have claimed to have over $4 Bn cash on its balance sheet.

Despite  this, the ecommerce giant gets third position on the list of job postings in FY17. Since last two years, Flipkart has been cautiously making its hiring rather than the earlier mass hires from premier institutions of the country. With a series of new services, private labels and innovations such as Billion, financial marketplace, and a one stop app in line, Flipkart is now laying its focus on acqui-hires and grooming the internal talent pool rather than getting the inexperienced fresh talent.

According to the CutShort Salary Report 2016-17, ecommerce is still the most paid sector, offering 20% higher salaries as compared to other sectors. As highlighted in the Indeed report, with the ecommerce market being valued to reach $200 Bn by 2026, the new talent will definitely have more scope to get its initial learnings from leading unicorns of the country.