With $3.75 Bn Fund, India Among Focussed Countries For Tiger Global

With $3.75 Bn Fund, India Among Focussed Countries For Tiger Global 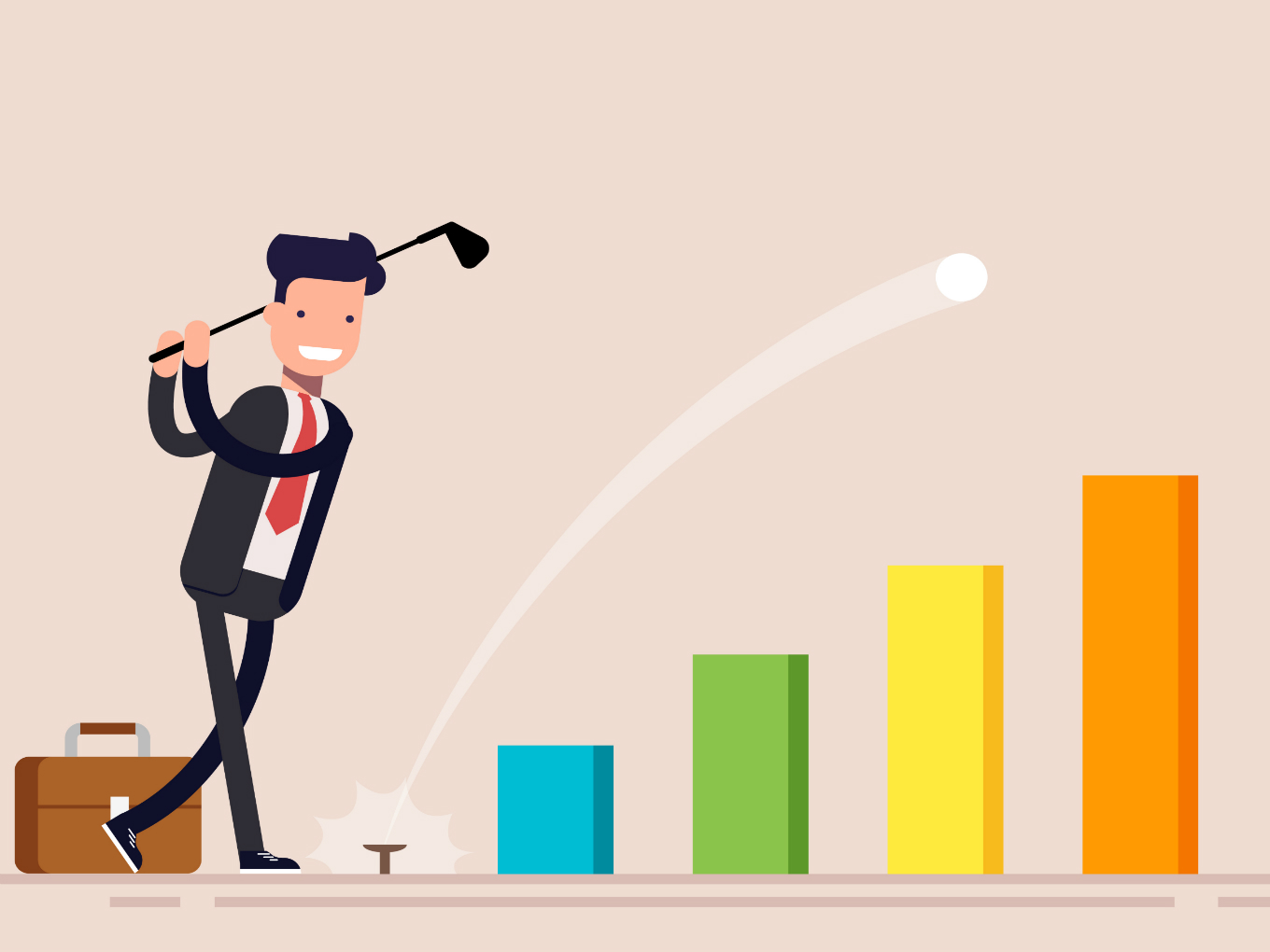 According to The Financial Times report, Tiger Global will focus the fund, which was closed on October 15, towards investment on consumer Internet, cloud computing, Industry software as well as direct-to-consumer companies.

Inc42 had earlier reported that the New York-based Tiger Global had specifically mentioned India as one of the focussed countries in its documents. The report confirms that along with India, the fund will also be invested in other geographies including the US and China.

The firm is said to focus its investments in both mid-and growth-stage companies focussed on sectors like ecommerce, logistics, business-to-business (B2B) commerce firms,digital media/content ventures, etc.

A Quick Rundown Of Tiger Global’s Investment In Indian Companies

With Tiger Global Private Investment Partners XI, the firm is expected to actively place its bets on Indian startup ecosystem. Meanwhile, here are the firm’s previous investment in Indian startups: