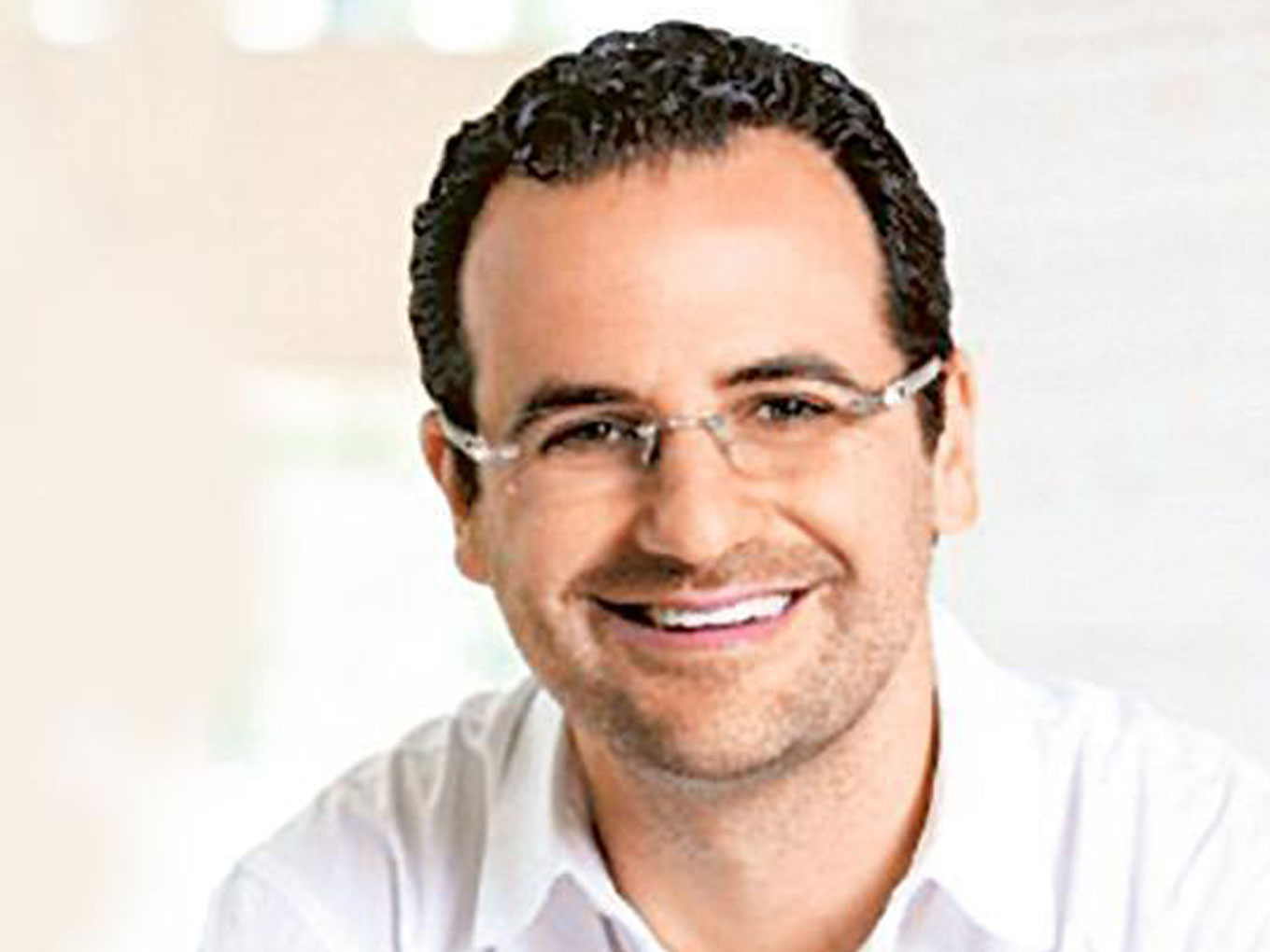 Tiger Global is expected to look at only growth-stage companies

The fund will invest in sectors like ecommerce, logistics tech, business-to-business commerce, and digital media/content

After Walmart acquired Flipkart, Tiger Global made $3.3 Bn from its $1 Bn investment in Flipkart in 2009

After one of the biggest successful acquisition scripted with Walmart and Flipkart in India and no new investments in the country, New York-based Hedge fund Tiger Global is now ready to place its bets on Indian startup ecosystem again with its new $3 Bn fund called Tiger Global Private Investment Partners XI.

Reports quoted people familiar with the development to say that the new fund is expected to close in the next few weeks and India is specifically mentioned as one of the focus areas in the documents. The fund will also invest in other geographies including the US and China.

An email query sent to Tiger Global didn’t elicit any response till the time of publication.

Tiger Global partner Lee Fixel helped in the US retail giant Walmart’s deal to acquire 77% of Indian ecommerce company Flipkart for $16 Bn and made over $3.3 Bn in the transaction, on its investment of $1 Bn from 2009, and still owns around 5% stake.

However, beyond this, the company had been in the silent zone since it raised a $2.5 Bn fund in November 2015 and decided to not make new investments in India.

Prior to this for one year beginning in late 2014, Tiger Global had finalised 18 new investments even as it poured more money in Flipkart and taxi-aggregator Ola, lifting its India exposure to $2 Bn.

With 2015-16 being a struggle for these major portfolio companies, Tiger Global has been speculated to have re-think about its future investments in India, including in portfolio companies. This was also because Fixel came to believe that India’s Internet economy was not growing as rapidly as that of China’s.

The report further quoted the CEO of a company Tiger Global backed in 2015 as saying that Fixel was spending most of his time on Flipkart during that period (late 2015 to 2017) as half of his capital invested in India was in that firm. All his returns were expected to come from it.

With the new fund, the Tiger Global is expected to look at only growth-stage companies which have valuations of $200-250 Mn in the sectors like ecommerce, logistics tech startups, business-to-business commerce firms, and digital media/content ventures.

The fund is expected to focus on mid- to growth-stage investments and lead funding rounds starting from $30 Mn, unlike 2014-2015 strategy of making a slew of $5-10 Mn investments in early-stage companies.

Some of those companies, including Zopper, Localoye and Zo Rooms, have shut while others such as Culture Machine, Little and Cube26 have struggled.

According to Inc42 Indian Tech Startup Funding Report Q1 2018, the aberration from the spray and pray policy of investment observed during the years of 2015 and 2016, continues into 2018.

Investors are more constrained and are relying on sustainability metrics and profitability for making an investment.

On the bright side, the trend of seed funding crunch seems to be making a fair recovery in Q1 2018. Although the number of deals in seed stage is still 18% lower than that of Q1 2017, the numbers have increased by 43% as compared to Q4 2017.

A similar recovery was observed in Series A stage. The number of deals has in fact increased by 22% as compared to Q4 2017 providing some relief to the burgeoning Series A crunch observed since mid-2016.