In three years, revenue from subscriptions, advertising and fintech will be equal in size, says CEO

The Swedish company has 100 Mn daily active users in India 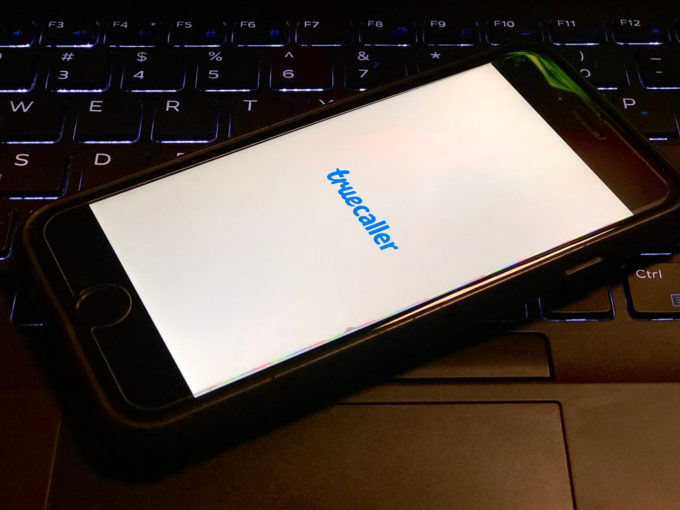 Ahead of a potential stock-exchange listing, Truecaller is reportedly testing out financial service products.

“The company will begin offering the service to some of its 140 Mn users in the country early next year,” Alan Mamedi, CEO of Trucaller was quoted as saying. The pilot programme to provide credit to small business owners in India was started this year.

About 20 Mn of the Swedish company’s users are small businesses and offering credit to them is looked at as an initiative to strengthen the preparedness of the company for an IPO by 2022.

“In three years, revenue from subscriptions, advertising and fintech will be equal in size for Truecaller,” the CEO said in an interview at the company’s Stockholm offices. “In a market where very few are banked and digitalized, there’s a large potential.”

The Swedish company recently announced that it has 100 Mn daily active users in India and almost every tenth active user in India has linked their bank account to Truecaller Pay.

The launch of its credit business feature in 2020 will help Truecaller capture the Indian fintech market. It plans to offer microfinance and loans to an underserved market in India. During the piloting of the credit and lending service, the company reportedly offered loans across 22 cities in India. The loan amount offered by the company ranged anywhere between INR 1 Lakh to INR 5 lakh.

In an earlier interview, Mamedi said that they are excited about the future of the company in India as there are more than 20 Mn users on its Truecaller Pay platform and 50% of them come from Tier 2 and 3 cities.

“The platform has become a “superapp,” where it provides an array of services to its customers, right from filtering out unwanted calls and SMS to offering caller ID, spam detection, messaging, payments and more,” cofounder of Truecaller Nami Zarringhalam added.

The Indian law doesn’t allow charging for payments and Truecaller thus has launched an ad-free subscription service. “Paid subscribers now represent about 30% of Truecaller’s revenue, which is set to almost double to more than $32 Mn this year”, Mamedi said.

The company was founded in 2009 and its investors include Sequoia Capital, Atomico and Kleiner Perkins Caufield Byers. In 2017, the UPI-based Truecaller Pay was launched in India in partnership with ICICI Bank. The platform allowed its users to create UPI ID and transfer cash to UPI registered mobile numbers, carry out mobile recharges and more. To further strengthen its payments business, Truecaller acquired an Indian payments company Chillr in 2018.