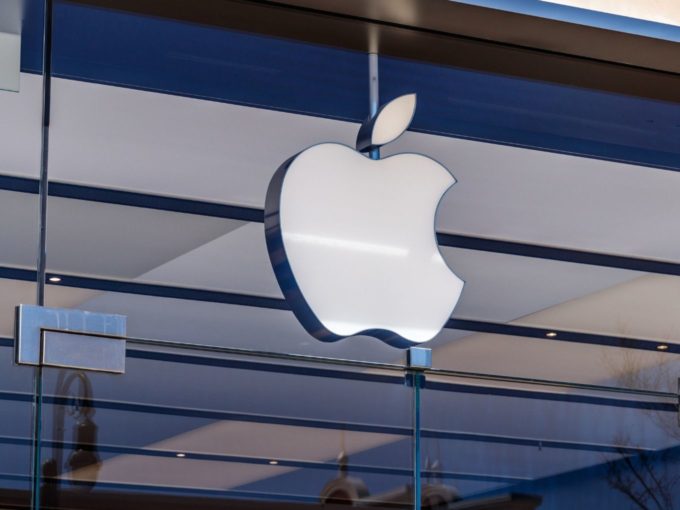 After violence broke out at Apple’s contract manufacturer Wistron’s iPhone manufacturing facility near Bengaluru last week, the Taiwanese company has admitted to some of the allegations by the agitating workers. The violence at the factory is estimated to have cost the company $7 Mn.

Workers had complained about being underpaid and not being paid for overtime hours at the Wistron facility. Videos of workers pelting stones at the factory quickly emerged on social media, with many parts of the unit seemingly set on fire.

While nearly 7,000 people have been named in charges for the violence by the Karnataka police, now Wistron has admitted that it did have payment irregularities. Wistron said that it is restructuring its teams to ensure that such incidents do not happen again. “Since the unfortunate events at our Narasapura facility we have been investigating and have found that some workers were not paid correctly, or on time. We deeply regret this and apologize to all of our workers,” a Wistron spokesperson told ET.

Taking note of the mistakes, the company further said that the Narasapura facility was new and it is taking immediate action to correct this, including disciplinary action against any employees who may be involved. Wistron has already removed the company’s vice-president who was responsible for overseeing the business in India. “We are also enhancing our processes and restructuring our teams to ensure these issues cannot happen again,” Wistron told the publication.

The company also said that its utmost priority is to fully compensate all the workers and has come up with various channels to address employees concerns.

“We also set up a 24-hour grievance hotline in Kannada, Telugu, Tamil, Hindi and English to ensure all workers can voice any concerns they may have anonymously. We are deeply committed to our business and employees in India. We are working diligently on corrective actions to ensure this does not happen again,” the company said.

Wistron is one of the five international companies whose applications were approved under the Indian government’s Production-linked Incentive (PLI) scheme for large-scale electronics manufacturing in the country.

Besides Wistron, Foxconn and Pegatron are also contract manufacturers for Apple, which is looking to manufacture the iPhone 12 Series in India. Besides Apple, Wistron also manufactures for Lenovo and Microsoft among others in India.