Will TDS Force Small Sellers To Logout From Ecommerce?

Will TDS Force Small Sellers To Logout From Ecommerce?

Flipkart, Amazon, and FICCI have also urged the government to roll out TDS norms 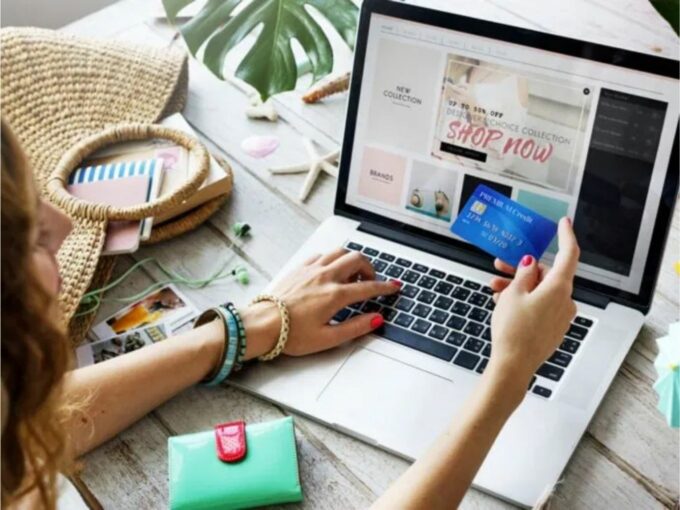 In the Union Budget 2020, the government had announced that ecommerce companies will have to deduct TDS from sellers registered on the platform. In response to this proposed norms, the Internet and Mobile Association of India (IAMAI) has now said that it is an additional burden on ecommerce platforms such as Flipkart and Amazon.

In a submission to the finance ministry, IAMAI said that deduction of TDS, over and above tax collected at source (TCS) deduction under the GST, is yet another compliance burden on digital platforms. As these norms are not applicable to offline retailers, IAMAI said that it adds up to the regulatory bias against online platforms. It must be noted that ecommerce giant Amazon India head Amit Agarwal is also the chairman of IAMAI.

In India, most ecommerce platforms follow the marketplace model where they only sell products listed by third-party sellers. As these platforms are neither the payee nor the recipients of the payment, IAMAI said that asking them to collect and deposit taxes will impose more liabilities on digital platforms.

The budget for the year 2020-21 had proposed to insert a new section 194-O to provide a new levy of TDS at the rate of 1%. The amendments, which will be effective from April 1, 2020, require the ecommerce operator to deduct TDS on the gross amount of sales or service or both.

“This undermines their intermediary roles. Any form of withholding taxation only creates cash flow irregularities for businesses which in turn locks in the working capital for the small sellers,” IAMAI added.

However, the provision will not be applicable in cases where the seller’s gross amount of sales during the previous year through ecommerce operator is less than INR 5 Lakh and the seller has furnished his PAN or Aadhaar number.

Highlighting that both TDS and TCS increase the compliance burden for small traders, IAMAI said that all such complications might even force sellers to stop working with online platforms.

On many occasions, various ministers of the government, including Prime Minister Narendra Modi, have credited ecommerce for the empowerment of the all-important MSMEs and retail trader segments. However, with TDS in place, IAMAI said that it will become difficult for such MSMEs to conduct their business via online platforms.

Besides requesting for reconsideration on TDS norms, IAMAI has also urged the finance ministry to clarify the role and liability of third-party digital payment facilitators, implications for cases involving overseas service providers, among others.

Earlier this month, Amazon and Flipkart along with other ecommerce platforms were also demanding the rolling back of the proposed ecommerce TDS on third-party sellers on their platforms.

Further, the Federation of Indian Chambers of Commerce and Industry (FICCI), in its presentation to the government, said that the tax will hurt the country’s ecommerce growth. “The new norms will cause irreparable loss to the entire industry with an increased compliance burden. This will also lead to reduced trading activity,” FICCI has said on behalf of ecommerce companies.