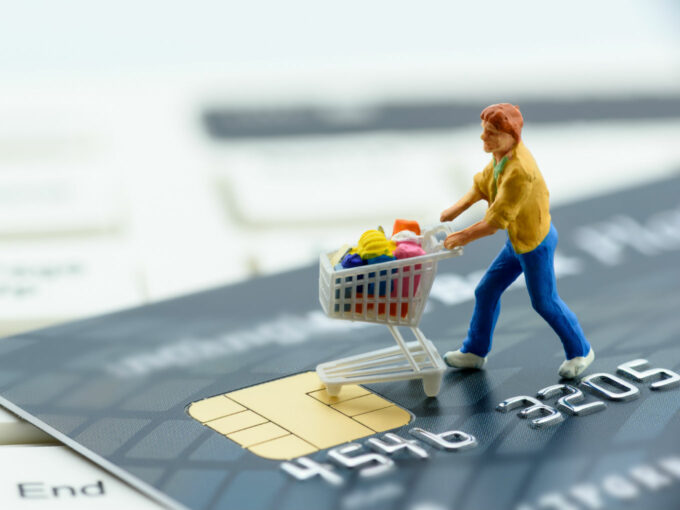 In light of the ecommerce tax announced by the government during the Union Budget 2020, India’s major ecommerce companies raised red flags on the plan to charge TDS at the point of transaction.

A Reuters report said that Amazon and Flipkart along with other ecommerce platforms are demanding the scaling back of the proposed ecommerce tax deducted at source (TDS) on third-party sellers on their platforms. To begin with, the budget had proposed bringing participants of ecommerce (sellers) within the tax net. The budget proposed to insert a new section 194-O to provide a new levy of TDS at the rate of 1%.

A presentation of the Federation of Indian Chambers of Commerce and Industry (FICCI) for the government reportedly said that the tax will hurt the country’s ecommerce growth. “(It) would cause irreparable loss to the entire industry with an increased compliance burden. This will also lead to reduced trading activity,” FICCI has said on behalf of ecommerce companies.

The amendments, which will be effective from April 1, 2020, require the ecommerce operator to deduct 1% TDS on the gross amount of sales or service or both. The provision will, however, not be applicable in cases where the seller’s gross amount of sales during the previous year through ecommerce operator is less than INR 5 Lakh and the seller has furnished his PAN or Aadhaar number.

Further, the US-India Strategic Partnership Forum (USISPF) has reportedly asked the government to give ecommerce companies more time to comply with the tax proposal. It wants the implementation of the new tax to be deferred to April 1, 2021, or later.

Some third-party sellers have also argued that the ecommerce TDS would negatively impact their working capital, saying the already pay GST. A Flipkart spokesperson said that it was working with the industry body to bring the concerns of sellers in front of the government and highlight the increased cost of compliance.

Praveen Khandelwal, secretary general of CAIT said, “It is most unfortunate that Industry Organisation like FICCI instead of suggesting avenues for generation of more revenue, is lobbying for ecommerce companies who have been found indulging into unethical business practices not only in India but in other countries as well and advocating for reversal of 1% TDS on ecommerce.”

The companies had been earlier considering meetings with government and other stakeholders. At present, Amazon is already under the Competition Commission Of India scanner but has got an interim relief thanks to Karnataka High Court intervention. Both ecommerce marketplaces have been facing the ire of traders across the country and have been alleged to have violated FDI norms, even as they await the national ecommerce policy.