Amazon has announced the launch of Amazon Karigar 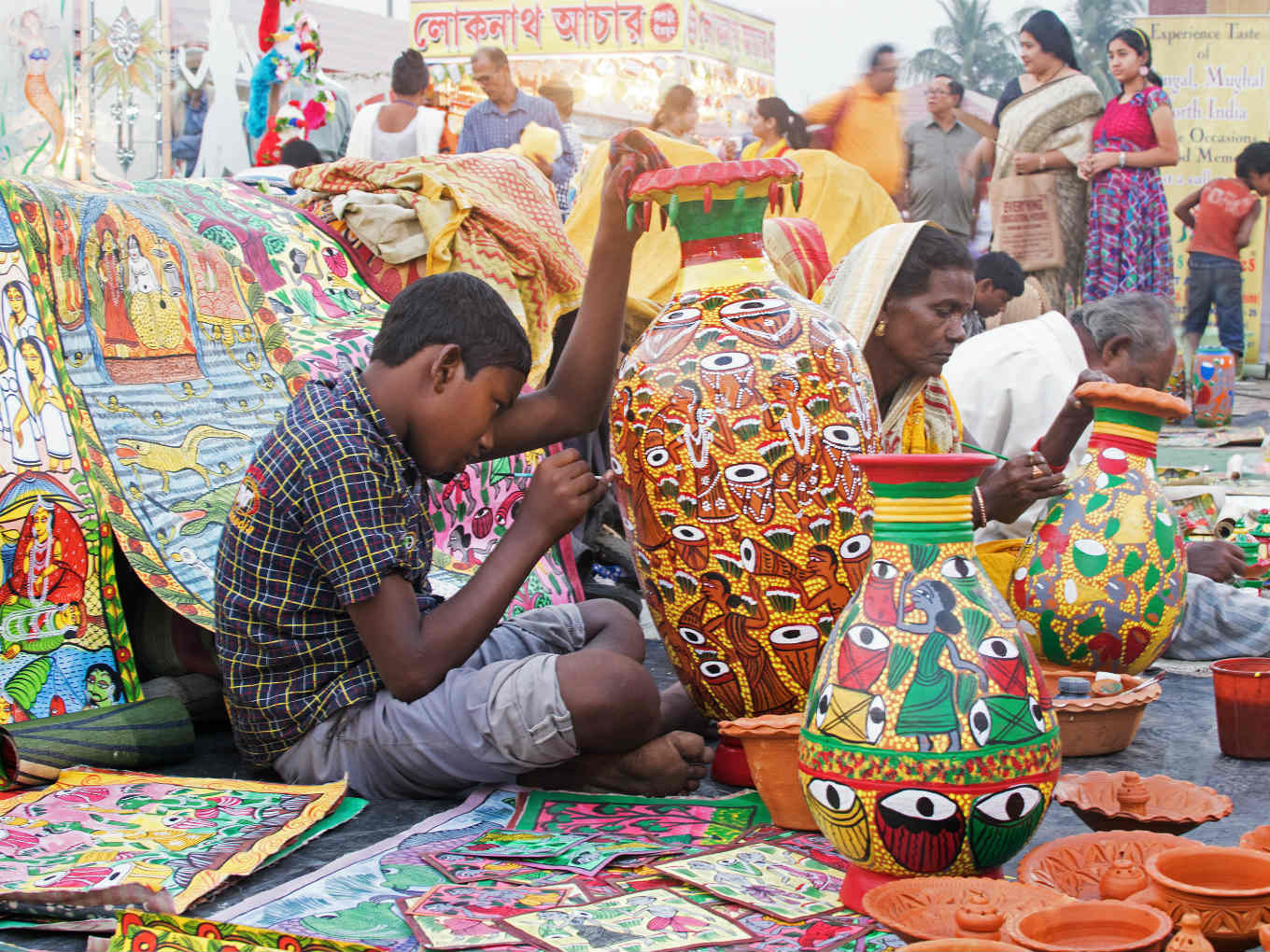 India’s biggest ecommerce players Amazon and Flipkart, have had pitched battles for category dominance in sectors ranging from apparel to electronics. The latest domination fight seems to be for handloom and handicrafts industry.

Today (August 6), Amazon has announced the launch of Amazon Karigar, a store to feature a wide range of authentic crafts from Indian artisans.

The company said Amazon Karigar showcases over 55K products, including more than 270 unique arts and crafts from 20 states. It will exclusively promote handlooms and handicrafts from across the country. With this, the company aims to empower local sellers and SMB’s by helping them list and sell their products on Amazon India.

Amazon said that through Kala-Haat initiative, it has on-boarded more than 2400 master weavers, cooperatives, artisans and APEX bodies to sell online and making a difference in the lives of over 7.7 lakh weaver community across 22 states and union territories.

The company said that under Flipkart Samarth, it will work closely with reputed NGOs and government bodies and livelihood missions to reach a large number of rural entrepreneurs, with a special focus on women-led enterprises, differently-abled entrepreneurs, artisans, and weavers, who often face obstacles such as lack of access to working capital, poor infrastructure, and inadequate training.

Flipkart has said it has around 100,000 MSME sellers on their platform already.

Handloom and handicrafts contribute a sizeable revenue to the Indian economy and employ130 lakh artisans in rural and semi-rural locations. The industry is expected to employ 17.8 Mn by 2022. Indian handicraft is also witnessing huge demand in domestic as well as international markets.

India’s handicraft and handloom industry has been facing challenges arising from the absence of patronage, lack of quality raw material, lack of access to working capital, poor infrastructure and the influx of cheaper substitutes. The sector had, therefore, not been able to leverage ecommerce for the longest time.

As Flipkart and Amazon, two of the leading Indian ecommerce players, bring benefits for these craftsmen and enables ecommerce for them, the benefits won’t be just limited to these corporates but would rather strengthen the craftsmen industry.