As per new rules, the ‘per unit cost’ of charging can be up to 15% of the state’s average cost of supply for power

The average cost of supply pan-India stands at INR 5.48 per unit, as per 2018 estimates 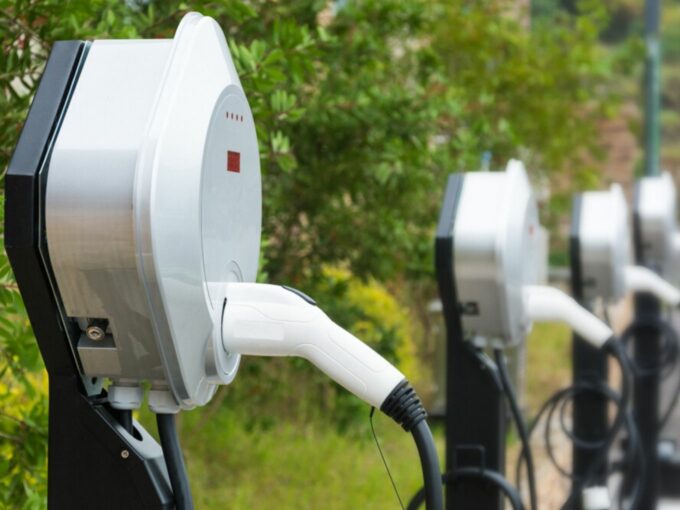 Under the new amendment, the ministry has left it to the state electricity regulatory commission (SERC) to decide the tariffs for public charging stations. It has also removed any conditions as well.

“The tariff for supply of electricity to EV public charging stations shall be determined by the appropriate commission, in accordance with the extant tariff policy issued under Section 3 of the Electricity Act 2003. The tariff shall not be more than the average cost of supply plus 15%, unless otherwise specified by the tariff policy,” the amendment said.

ACS is the average of the rates at which a state supplies electricity to its consumers. According to the last recorded rate in 2017-2018, all India ACS stands at INR 5.48 per unit. The ministry of power official believes that putting a cap on EV charging rates would encourage people to opt for emobility as public transport. One such official told Business Standard that public charging accessibility at attractive rates is important for mass scale acceptance of EVs.

As per DataLabs by Inc42+, to meet the charging requirement for 20 Lakh electric cars, India needs about 4 Lakh charging stations installed by 2026.

Currently, India is said to have around 300 public EV chargers compared to 57,000 petrol pumps. While China, on the other hand, had over 2 Lakh charging points by the end of 2016.

EV companies are evolving with changing times and are helping drive the electric vehicle adoption in their own way. Apart from Volttic EV Charging, Magenta Power, EVI Technologies, eChargeBays, EESL, Micelio, Ather Energy, Lithium Urban Technologies, there are other players in the market, which includes Tata Power, NTPC, Rajasthan Electronics (REIL), Fortum India, Ola Electric, ACME Group among others. Other companies such as ION Energy and Log9 are working to improve battery technology.

Backing the power ministry, on June 12, the ministry of housing and urban affairs issued an advisory for all state, union territories, cities and metro rail companies to encourage non-motorised transport like cycles and EVs. The ministry aims to reduce load on conventional transport. It has also suggested a three-pronged strategy, which includes short term within six months, medium within one year and long term of one to three years.

The latest regulation is in line with guidelines rolled out by the ministry in 2018, which it had removed last year in October. The guidelines, issued in 2019, focused mainly on the charging infrastructure. While releasing the revised guidelines, minister of power RK Singh had said that revised guidelines are more consumer-friendly as they incorporate a number of suggestions received from various stakeholders.

Under this, the government had decided to set at least one charging station should be available in a grid of 3 Km X 3 Km in the cities, and one charging station at every 25 Km on both sides of highways/roads. Bureau of Energy Efficiency (BEE), a statutory body under the Ministry of Power, was also nominated as the Central Nodal Agency. But the guidelines also opened up the provision for State Nodal Agency for the respective states.