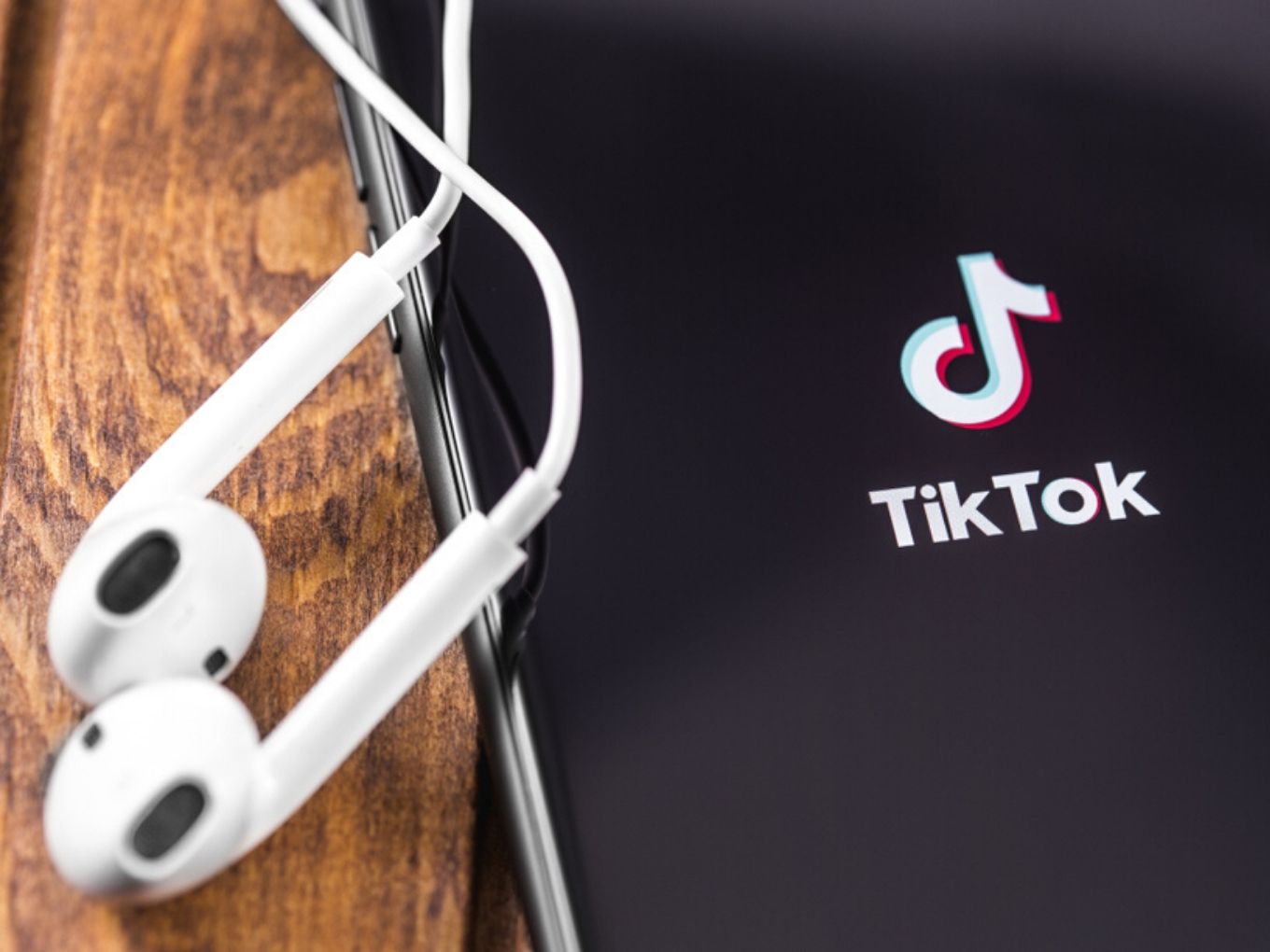 The deal will fetch $10 Bn to ByteDance

ByteDance bought Musical.ly in 2017 and rebranded it as TikTok

TikTok has over 500 Mn active users in the US

China-based ByteDance might be forced to sell majority stake in short-form mobile video platform TikTok in order to remain in the United States, which is one of its most prominent markets. The sale of the TikTok could fetch $10 Bn to ByteDance, according to reports.

According to a report in Business Standard, the ongoing trade war between the US and China has taken ByteDance as its hostage. The US government believes that TikTok can be a security threat to the country as it can easily supply user data to Chinese authorities under Chinese law.

TikTok has denied the reports, calling it “meritless”.

How Can The US Force TikTok To Sell?

The Committee on Foreign Investment in the US (CFIUS) is an interagency committee, which is authorised to review certain transactions that involve foreign investments in the US. The committee can review any transaction that might pose a threat to national security.

Previously, the CFIUS reviewed the acquisition of dating app Grindr by Beijing-based Kunlun Tech in 2018. In its verdict, CFIUS asked Grindr to complete the transaction by June 2020. Last year, US President Donald Trump expanded the ambit of the committee.

ByteDance saw potential in the short-form mobile video platform, therefore it bought Musical.ly in 2017 for a whooping $800 Mn. Musically was later rebranded as Tiktok, which has over 500 Mn active users globally. At the time, the company did not seek CFIUS approval, but that might change now.

Even though TikTok has maintained that its data centres are outside China and do not fall under the ambit of Chinese law. The company emphasises that it stores all the data of users from the US in the country itself, with a backup redundancy in Singapore.

Moreover, ByteDance is also building TikTok operations in the US for which it is hiring and setting up more data centres for data localisation. A Bloomberg report also suggests that ByteDance is considering getting US policy chief and lobbying firm Monument Advocacy to safeguard its operations from official scrutiny.

With the sale of majority stake in TikTok, ByteDance will fall short of its dream to go public as TikTok is a money-making machine, thanks to its global popularity. However, at the same time with this sale, ByteDance will get the capital needed for growth and scale.