Damodaran, a professor of finance at the Stern School of Business in New York, believes that Vijay Shekhar Sharma-led Paytm has the real potential because of the scope of the sector it plays in

He said during an interview that if he can get IPO-bound Paytm at the right price, he would prefer to have that business in his portfolio 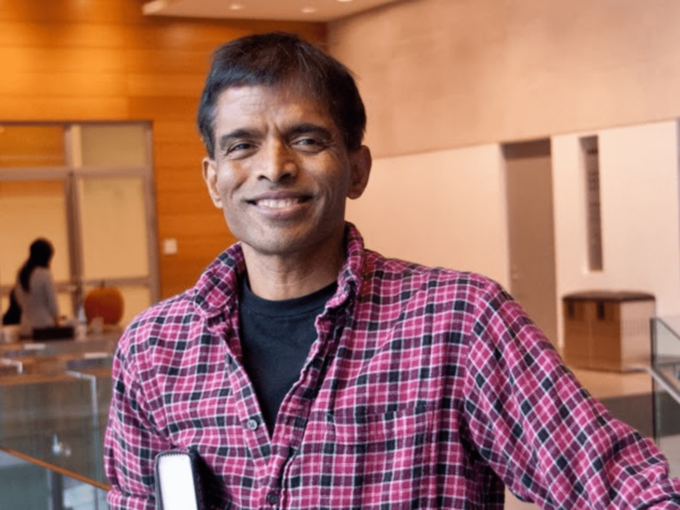 It has overall been a great year for startups so far in India. Many have attained the unicorn status while several others are entering the public market. While the market has already seen a slew of startups, including Zomato, Nykaa, Policybazaar, go for public offerings another bunch would be entering the market by this year-end and next year. The new names added to the list are edtech unicorn BYJU’S and audio tech startup boAt.

While the gamble is big, the startup planning for India’s biggest IPO is Paytm at $3 Bn, and the award-winning Professor of Finance at the Stern School of Business, New York, Aswath Damodaran, has revealed during an interview that he would like to place his bet on the Vijay Shekhar Sharma-led fintech unicorn.

Damodaran, who teaches equity valuations at Stern and is also referred to as the “dean of valuation”, believes that Paytm has the real potential because of the scope of the sector it plays in.

Why Paytm Over Ola

There are several unicorns, such as Ola, Delhivery, among others, that are disrupting different sectors and have the potential, so why does only Paytm get the preference? He mentioned that he makes it a point to analyse the sector on two fronts: one on how big the market is and two, the existing status quo.

“A sign that business is going to be disrupted is if nobody’s happy — customers, companies, regulators, etc.Honestly, that’s the state of the game right now in financial services. I think there are sectors where disruption is going to come simply because things are not working the way it is right now,” he said.

Obviously, when given an option to choose between Ola and Paytm, Damodaran had a clear choice. He clarified his choice, and mentioned, “The ride-sharing business is a disaster around the world. They have figured out how to grow but not how to make money, whether in the US or China or anywhere in the world. There’s no stickiness in the market be it Uber or Lyft, whichever is cheaper. And for the drivers, it’s the same way.”

With overall evaluation of the sectors and its potential, Damodaran concluded by adding, “If I can get Paytm at the right price, I would prefer to have that business in my portfolio.”