Why Blockchain Has The Potential To Revolutionize The World Economy

Why Blockchain Has The Potential To Revolutionize The World Economy

As With Major Paradigm Shifts That Preceded It, The Blockchain Will Create Winners And Losers 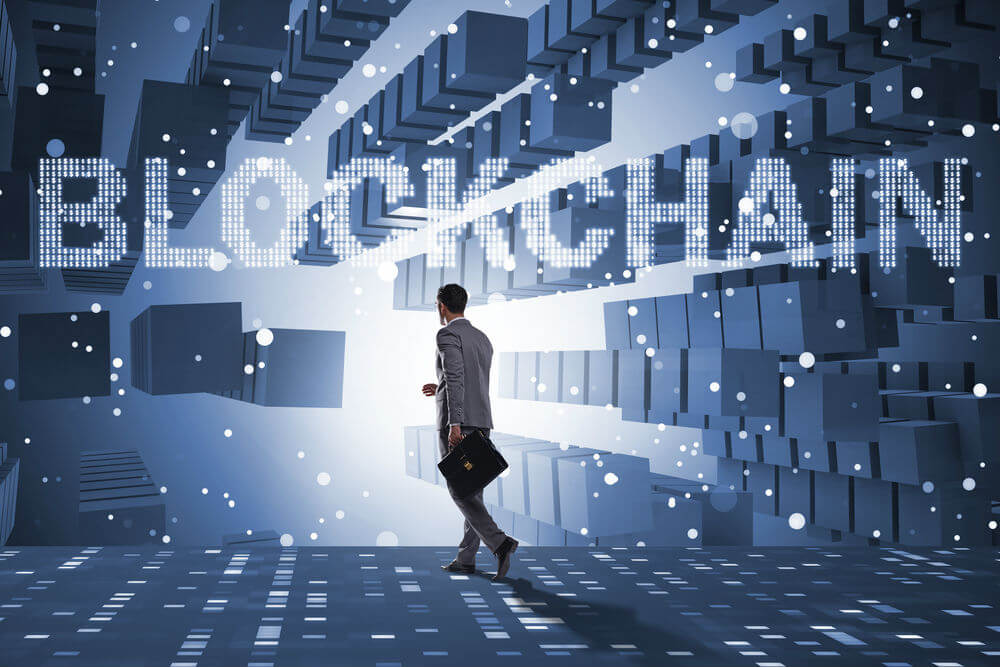 What is the blockchain? If you don’t know, you should; if you do, chances are you still need some clarification on how it actually works.

Don Tapscott is here to help, demystifying this world-changing, trust-building technology which, he says, represents nothing less than the second generation of the internet and holds the potential to transform money, business, government, and society.

The first generation of the digital revolution brought us the Internet of information. The second genera­tion—powered by blockchain technology—is bringing us the Internet of value: a new, distributed platform that can help us reshape the world of business and transform the old order of human affairs for the better.

Blockchain is the ingeniously simple, revolution­ary protocol that allows transactions to be simultaneously anonymous and secure by maintaining a tamperproof public ledger of value. Though it’s the technology that drives bitcoin and other digital cur­rencies, the underlying framework has the potential to go far beyond these and record virtually everything of value to humankind, from birth and death certifi­cates to insurance claims and even votes.

Why should you care? Maybe you’re a music lover who wants artists to make a living off their art. Or a consumer who wants to know where that hamburger meat really came from. Perhaps you’re an immigrant who’s sick of paying big fees to send money home to loved ones. Or an entrepreneur looking for a new platform to build a business.

And those examples are barely the tip of the ice­berg. This technology is public, encrypted, and readily available for anyone to use. It’s already seeing wide­spread adoption in a number of areas. For example, forty-two (and counting) of the world’s biggest finan­cial institutions, including Goldman Sachs, JPMorgan Chase, and Credit Suisse, have formed a consortium to investigate the blockchain for speedier and more secure transactions.

As with major paradigm shifts that preceded it, the blockchain will create winners and losers. And while opportunities abound, the risks of disruption and dislocation must not be ignored.

Don Tapscott, the bestselling author of Blockchain Revolution: How the Technology Behind Bitcoin Is Changing Money, Business, and the World & Wikinomics, and his son, blockchain expert Alex Tapscott, bring us a brilliantly researched, highly readable, and an utterly foundational book about the future of the modern economy. Blockchain Revolution is the business leaders’ playbook for the next decade and beyond.

It is time for us to say hello to the blockchain leaders. Deepchains is a specialized product to build private and public blockchains. It allows easy integration and migration from blockchains like Ethereum and Multichain.

They offer consulting and product development for Blockchain technologies, smart contracts, Hyperledger, exchanges, payment gateways, wallets and escrow. They are a group of industry veterans who have joined hands to usher and ride the new wave of software development.

[This post by Abhishek Shah first appeared on ThugStart and has been reproduced with permission.]