WhatsApp is still the most preferred channel of communication for Indians 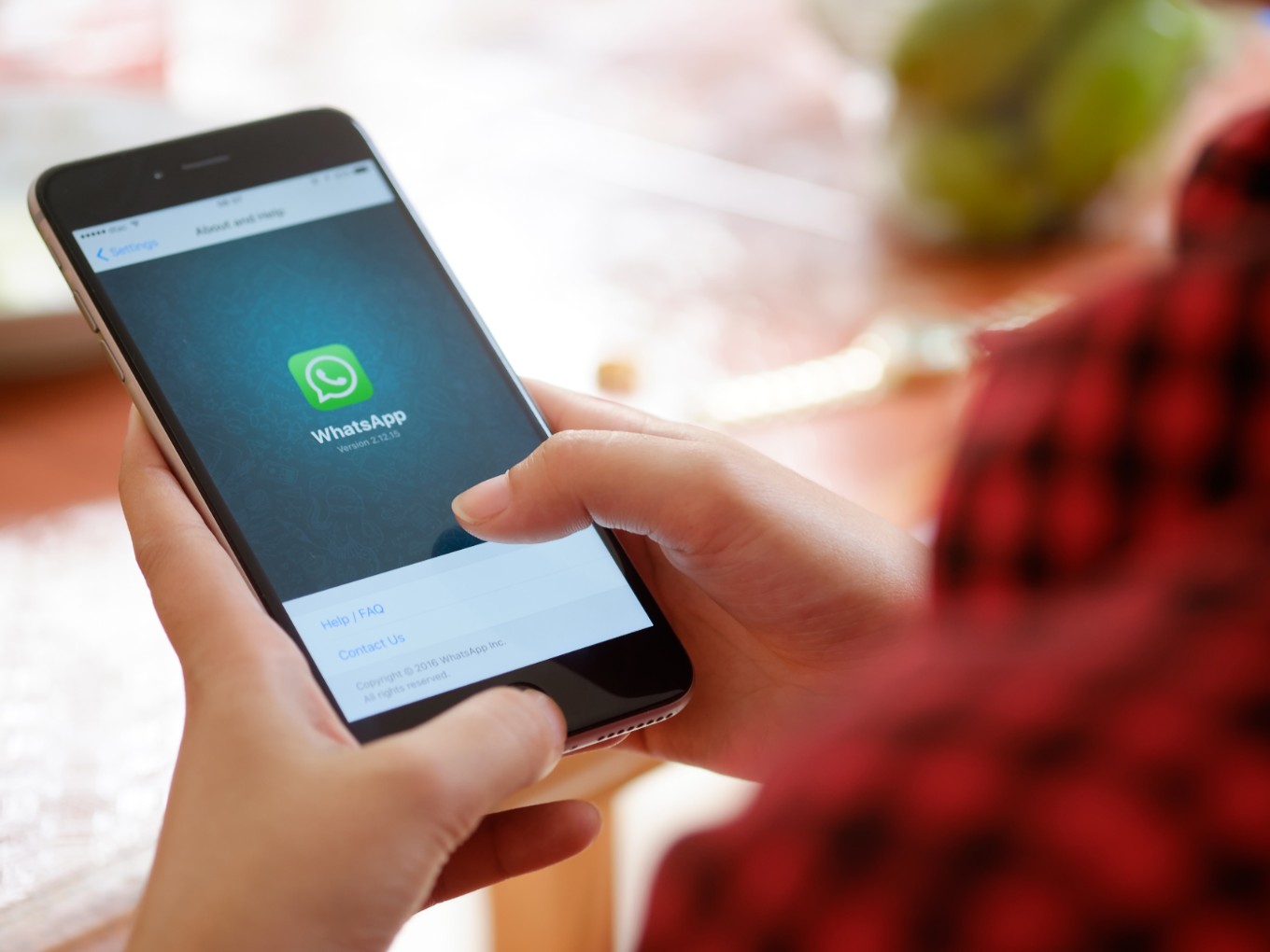 WhatsApp’s troubles in India keep mounting. The Indian government has reportedly asked the Facebook-owned messaging application to digitally fingerprint messages sent on its platform without breaking the encryption. The move is said to ensure traceability of all content shared through the WhatsApp platform, without reading the message.

A digital fingerprint on messages means that WhatsApp has to create a database of messages shared on its platform and store them with a unique fingerprint. This will also call for WhatsApp to redesign its architecture, as WhatsApp has maintained its stand of not being able to offer traceability on the existing end-to-end encryption architecture.

This decision is in line with draft amendments to intermediary guidelines of the Information Technology Act released in December 2018, which requires all internet platforms to ensure traceability of the origin of all content shared through them.

The government has also assured WhatsApp that officials will try to send a limited number of traceability requests.

According to an ET report, this step may harm free speech on the internet and can increase government control on private data. Also, this will require the government to introduce accountable measures at its end, to ensure data protection.

WhatsApp came on the Indian government radar after the misinformation and rumours around child kidnappings on the platform led to a spate of lynchings across India in 2018. Since then, the government officials are strictly asking WhatsApp to introduce ways in which the origination of message can be traced in an effective manner.

This has also delayed WhatsApp’s launch on UPI platform in the country. At present, the trial version of its digital payments services is underway in the country, and India-wide roll-out will only happen after the company complies with the government’s data localisation mandate.

While this was not enough, WhatsApp almost got itself into another potential data leak issue related to its voice call service recently. The company fixed a massive data vulnerability that left its over 1.5 Bn users at risk from malicious spyware. The bug was first reported by the Financial Times, which said that the vulnerability allowed attackers to inject spyware on phones with WhatsApp by using the app’s voice call function. The attack allowed hackers to surreptitiously install apps in the background during a voice call.

The Indian government might be looking at WhatsApp as a platform vulnerable to fake news and rumours, still, it is the most preferred channel of communication for the Indians.

According to a recent survey report titled “Social Media /Messaging Platforms In India” by UK-based social and consumer research agency AudienceNet, majority of the respondents in India selected WhatsApp as the preferred choice of social media network and a messaging platform.

The report also highlighted that about 78% of the respondents trust WhatsApp to keep their personal details private and secure.