Despite Fake News and Rumours, WhatsApp Is India’s Most Preferred Social Media App

Facebook-owned WhatsApp’s biggest problem in India is the spread of fake news, and the company has taken multiple steps over the past year to tackle it. gained a lot of attention from users worldwide. In India too, it became one of the most popular social media platforms with nearly 200 Mn users in the country as of 2017.

While India is one of its biggest growth markets, trouble began for WhatsApp when the central government pulled up the application for not controlling the spread of fake news.

Interestingly, however, Indian users do not seem to be or affected by all the fake news on WhatsApp.

According to a survey report titled “Social Media /Messaging Platforms In India” by social and consumer research agency AudienceNet, majority of the respondents in India selected  WhatsApp as the preferred choice of social media network and a messaging platform. 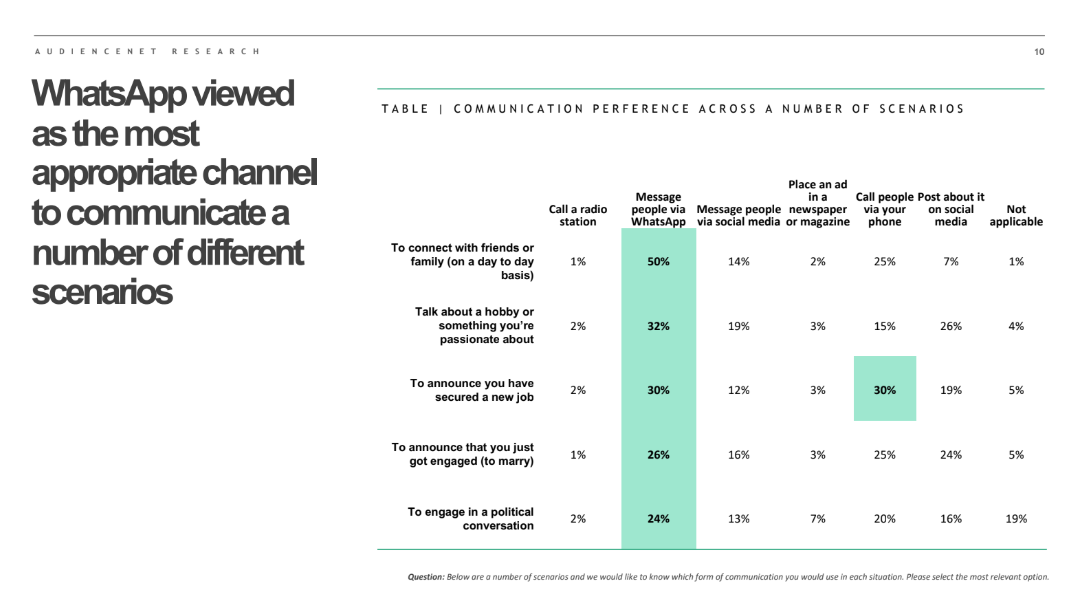 The UK-based agency had conducted quantitative research and based their findings on responses from 1,520 people in urban areas, over the age of 18 in February. According to the report, about 87% of the respondents believe that the Facebook-owned messaging platform has been taking proactive steps to curb the spread of misinformation on its platform.

The report also highlighted that about 78% of the respondents trust WhatsApp to keep their personal details private and secure. It is interesting to note that 86% of the respondents believe that the encryption of their messages is necessary to maintain privacy. The encryption aspect of WhatsApp is one of the most controversial topics for the Indian government.

While the company has been trying to comply with the rules, WhatsApp has had to continuously turn down the Indian government’s directive to build a technical solution to trace the origin of fake news, which it says would compromise encryption, thereby, weakening user privacy. 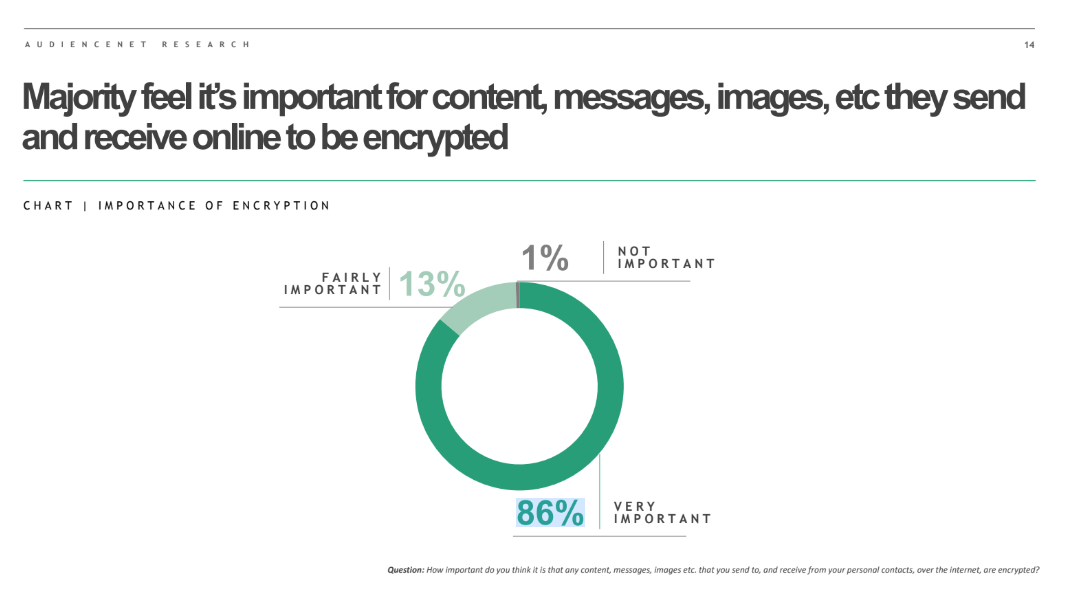 In response to this apparent dichotomy, non-profit organisation Centre for Accountability and Systemic Change (CASC) advocate Virag Gupta told Inc42, “ WhatsApp is a safe platform because others cannot see the encrypted data. However, this fact is not brought to the knowledge of public that parent company Facebook is integrating the data of Facebook, WhatsApp and Instagram. Facebook has admitted about the data leak which is also established in the Cambridge Analytica matter. It means there is a bigger danger of data theft from the WhatsApp and its group companies”.

Delhi-based CASC had filed the petition against WhatsApp alleging that it has not complied with RBI’s April 2018 data localisation circular, that mandated all payments operators and banks to store data of Indian users within the country by October 15, 2018.

Recently, it was reported that the messaging platform may take five months to comply with the country’s data localisation norms.

WhatsApp’s Initiatives To Comply With The Law

As a result of this uncertainty about data localisation, WhatsApp Payments’ India-wide rollout has been delayed till WhatsApp sets up an office and recruits a dedicated team for India. Acceding to government demands, WhatsApp had appointed Komal Lahiri as its India grievance officer and is also considering setting up an office in Hyderabad.

The question is: Why is it taking WhatsApp so long to comply with data localisation mandate, while other major payment companies have already complied with the directive?

WhatsApp’s role in the fake news cycle in India was thrust into the spotlight after an alleged rumour of child kidnapping spread by users, led to the killing of nearly 31 people in different Indian states.

In response to public pressure, WhatsApp limited the number of forwards for messages, and also made changes to how people are added to WhatsApp groups. It has also started blocking or disabling chats for those mobile numbers which are proved to be spreading fake news and objectionable content flagged by the Election Commission of India (ECI) during the 2019 General Elections.

Last month, the messaging platform also entered into a partnership with NASSCOM Foundation for digital literacy, training users to tackle the challenge of misinformation.

It also launched a telephonic tip line for users to report misleading content and fake news. It is working with a startup called Proto to classify messages sent to the service as true, false, misleading or disputed.

According to the company, the partnership is aimed at training approximately 1 lakh Indians to help them to spot false information and provide tips to stay safe on the platform.

Earlier in March, the Reserve Bank of India had said to the Supreme Court that it is exploring regulatory actions in order to expedite WhatsApp’s process of complying with the data localisation norms.

Is WhatsApp Really In Compliance With Indian Govt Rulings

But the question lies, are the current initiatives taken by the company enough to curb the spread of fake news on WhatsApp?

While the company, government and users continue to debate over WhatsApp’s compliance efforts, some of the important questions continue to remain unanswered, even as other companies are rushing to comply with government norms.