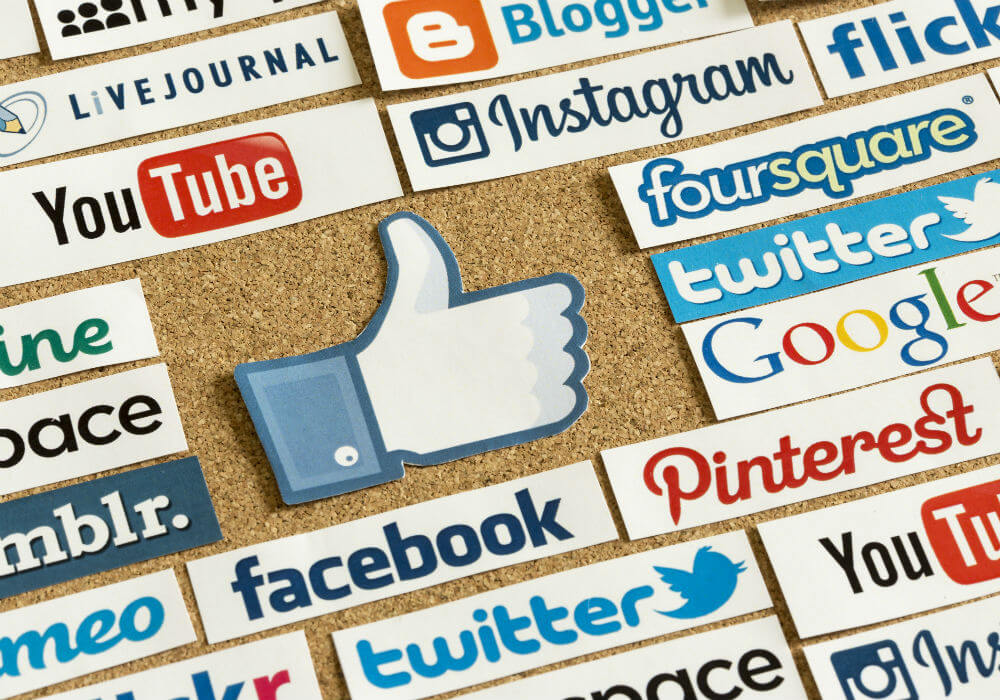 In a bid to invoke self-discipline in social media companies, the Indian government has said it expects “especially those platforms with a large user base” to behave in a responsible manner.

This development comes amid numerous reports of how rumours and fake news spread on platforms such as WhatsApp have led to multiple cases of lynching across the country. The government earlier directed social media platforms to take strict measures to prevent the spread of fake news.

The comments were made by IT Secretary Ajay P Sawhney, who on the sidelines of the TRAI conference today (August 8), said, “We are always in touch and anytime we have a concern we are flagging it, to them…we believe all major platforms have large presence here and they will take whatever steps necessary to ensure that users have complete confidence in their platform.”

WhatsApp, which is looking to launch its payments service in India, was recently told by the government that it needed to set up an India team. The messaging app, which has a whopping 200 Mn users, is also trying to figure out ways to curb rumours and fake news on its platform. To this end, it recently launched its ‘Forwards’ label, to mark forwarded messages. WhatsApp was bought by Facebook in 2014.

WhatsApp has also not been able to meet the IT Ministry’s demand that it enable the identification of sources behind messages. Sawhney said that the IT Ministry was “looking into” WhatsApp’s response on the matter.

The government is reportedly also working on barring social media services in cases where “national security or public order” are under threat. It has also sought the views of telecom operators, the Internet Service Providers Association of India (ISPAI), mobile industry body Cellular Operators Association of India (COAI), and others associations.

After the Facebook-Cambridge Analytica episode, the government has been taken up cudgels against the negative side effects of social media platforms. IT Minister Ravi Shankar Prasad even issued a warning to Facebook chief  Mark Zuckerberg following the Cambridge-Analytica scandal. However, the immediate problem seems to be more with its WhatsApp service.

Many people have been killed across India, allegedly over child kidnapping rumours, since April 2018. Police say that in all these cases, the killings were provoked by rumours spread through WhatsApp messages.

WhatsApp has taken some steps to address this grave problem. Last month, it launched a test to limit forwarding, which would apply to everyone using the messaging service.

“In India — where people forward more messages, photos, and videos than any other country in the world — we’ll also test a lower limit of 5 chats at once and we’ll remove the quick forward button next to media messages,” it said. WhatsApp has also started publishing full-page ads in Indian newspapers with tips for identifying fake news.

With the general election coming up in 2019, social media companies will continue being under strict scrutiny due to their reported role in influencing the 2016 US presidential election.

While the government explores what line to take when it comes to dealing with fake news and rumours, discussions are likely to be ongoing with the likes of Facebook and WhatsApp on how to tackle the spiralling problem.