CEO Varun Alagh said that the company aims to record INR 1000 Cr ARR till FY2023, with its expansion strategy

It has already crossed revenue of INR 300 Cr for FY2021, according to its investor Fireside Ventures’ Kanwaljit Singh 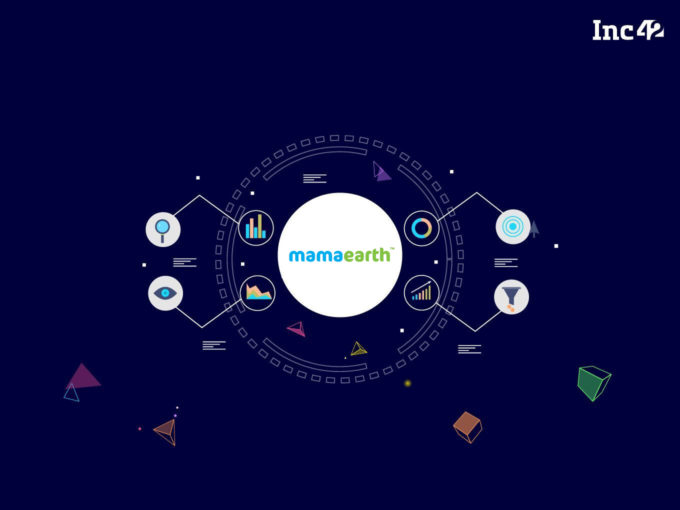 Riding on the back of booming sales, Gurugram-based direct-to-consumer (D2C) personal care brand Mamaearth has managed to increase its revenue over 6x to INR 112 Cr in the financial year 2020. The company had reported a revenue of INR 17.9 Cr in the FY2019, but despite its strong performance in FY20, Mamaearth finished the year in the red.

Beyond this, the company’s transportation cost grew by 5.7x to 15,02 Cr, sales commission grew 11x to INR 3.4 Cr and information technology expenses grew by 8.8x to INR 1.32 Cr. In the same time period, the company’s advertising promotional expenses grew 5.2x from INR 8.69 Cr to INR 45.8 Cr in FY2020, which drove customers to Mamaearth products on ecommerce platforms and its own website.

Founded in 2016 by Ghazal and Varun Alagh, Mamaearth began with a focus on baby care products, but has evolved into a personal care brand since then. The company decided to further expand its product portfolio in the beginning of 2020 by introducing 12 new products, and this has resulted in even greater returns in FY2021.

Mamaearth is backed by eminent investors including Sequoia India, Stellaris Ventures, Fireside Ventures, Marico’s Rishabh Mariwala, Snapdeal founders Kunal Bahl and Rohit Bansal, and Shilpa Shetty Kundra among other investors. Till date, it has raised a total funding of over $23.3 Mn.

Recently, speaking at the recent fund closing event on January 20, Kanwaljit Singh of Fireside Ventures noted that Mamaearth has crossed INR 300 Cr in revenue for this fiscal year already (FY21). At this pace, the company is expected to grow more than 2.6x compared to FY2020.

In a previous conversation with Inc42, Varun Alagh said that the company’s goal is to reach INR 1,000 Cr annual revenue rate (ARR) by 2023 and it plans to extend its reach beyond the Indian market and tap lookalike audiences everywhere in order to achieve this goal.