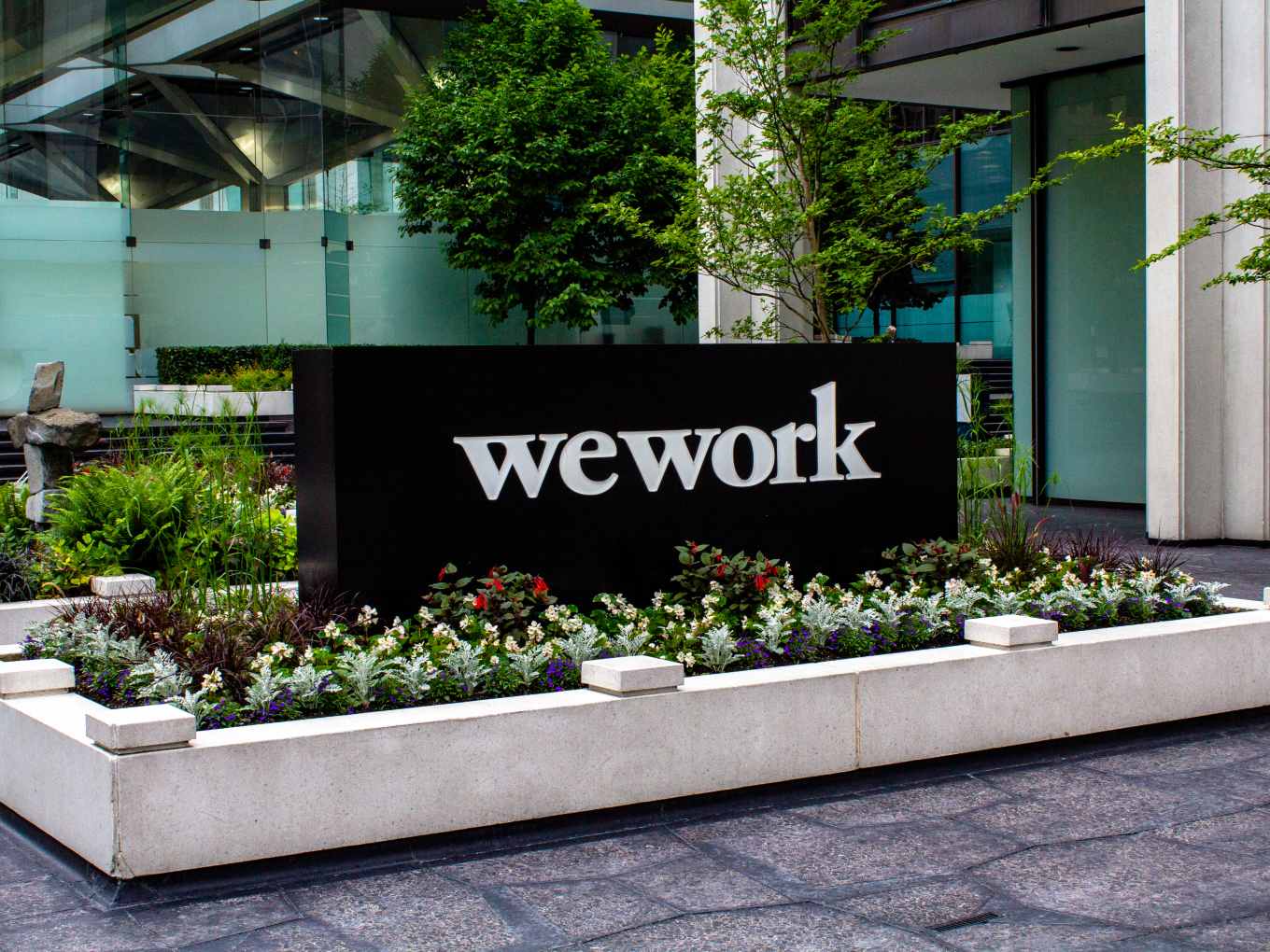 WeWork India is looking to reframe its operations around the future of work in a pandemic, by prioritising focused growth in the Indian market over the next 36 months. The company said that fresh financing will support WeWork India’s long-term strategy, focused on member experience and strong financial performance at the building level.

Started in September 2017, WeWork India operates on a brand franchisee model controlled by Embassy Buildcon LLP, which is owned by real estate tycoon Jitu Virwani and son Karan. The company maintains that the Indian unit has not been impacted by the controversies around the global business and We Company.

WeWork has been providing full service and innovative workspaces with over 60,000 desks in 34 locations, across six cities where businesses of all sizes can choose from a range of unique product offerings.

The company believes that space as a service is a huge opportunity and WeWork has the right foundations and experience to provide safe, flexible workspaces. Karan Virwani, CEO, WeWork India, said, “The flexible workspace industry in India and around the world is facing its biggest challenge yet. In that, we see a new opportunity that suits our members’ evolving needs. This is driven by an acceleration towards variable real estate costs, the confidence of safe and well-managed workspaces for their employees, and the growth opportunities that are intrinsic to the WeWork community.”

WeWork India said it is already profitable and will be focussing on showcasing their strengths through their extensive network of partners and vendors in the market. The development comes after WeWork India earlier said it has decided to keep its expansion plans on the back seat to focus more on profitability.

Virwani had said, “While we will grow at a rate faster than the industry, it will be a sustainable one rather than growth at all costs.” This is in direct contrast to WeWork’s global strategy which led to a major fall last year in August with a failed IPO and major restructuring, almost bankrupting the company.

Sandeep Mathrani, CEO of WeWork, said, “WeWork India’s financial performance has shown consistent growth, and with the fundamentals in place at a building level backed by the expertise of the Embassy Group, we believe the WeWork India business has the ability to be our growth vehicle and provide our members an exceptional experience.”

Currently, coworking spaces have problems like retaining employees and paying salaries on time as clients have not yet paid up. But some costs such as maintenance and utility bills such as electricity and internet will not go away in the meanwhile. With no revenue coming in, even basic safety and hygiene compliance has become a burden.

Hence, for WeWork as capital push can help it leverage the changing work environment to its benefit.