WeWork India is controlled by the Embassy Buildcon LLP 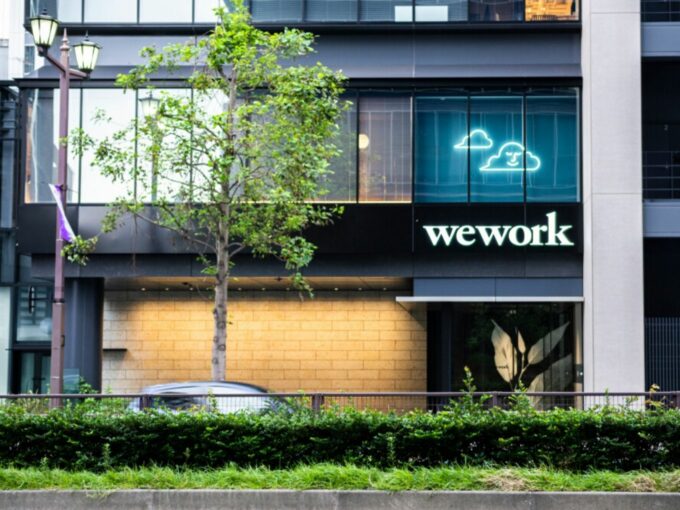 WeWork India has decided to keep its expansion plans on the back seat to focus more on profitability. Karan Virwani, CEO of WeWork India, has announced that the company plans to be profitable by October 2020.

The CEO said that the company has slowed down the process of signing lease agreements since September 2019. “We signed leases for 25,000 seats last year and this year it will roughly be the same number; so yes, we have gone slower in signing leases,” Virwani added.

Started in September 2017, WeWork India operates on a brand franchisee model controlled by Embassy Buildcon LLP, which is owned by real estate tycoon Jitu Virwani and son Karan. The company maintains that the Indian unit has not been impacted by the controversies around the global business and We Company.

WeWork India holds 26 operational coworking centres with 57,000 desks across Delhi NCR, Bengaluru, Gurugram, Mumbai and Pune. The company recently added two office spaces to its total count. WeWork India set up new office spaces, with the seating capacity 4,350, in Mumbai and Bengaluru. The company had leased out 1.15 Lakh sq ft to develop the new offices. The Mumbai office was built over eight floors at Nesco IT park and has the capacity of 3,400 desks. The workspace also has event space and a brainstorming room.

The Bengaluru office is built over three-office spaces that have a combined seating capacity of 950 employees. The office space has been built across 65K sq. feet. Besides that, WeWork also opened a new workspace in Worli in Mumbai with a seating capacity of 600 employees. Karan said that India will be one of the major markets after Europe and the US to turn profitable. He added, “While we will grow at a rate faster than the industry, it will be a sustainable one rather than growth at all costs.”

While explaining the plans for profitability in December, Karan highlighted, “Pushing costs down is important. If you aren’t growing too fast and your capital expenditure is low, then hiring can also be controlled. Earlier, we hired people in large numbers. The expansion plan is also not just about how many desks we can add but how many we can sell (lease to users).”

Last year, WeWork India was planning to raise $200 Mn (INR 1,400 Cr) from foreign and domestic investors by December 2019 to facilitate its expansion plans. The company highlighted that it wants to expand its seating capacity to 1 Lakh by the end of 2020. Embassy Buildcon had assured that WeWork Inc’s controversies and initial public offering (IPO) failure will not impact its growth in India.