WeWork, headquartered in New York City, is currently in the process of listing its IPO 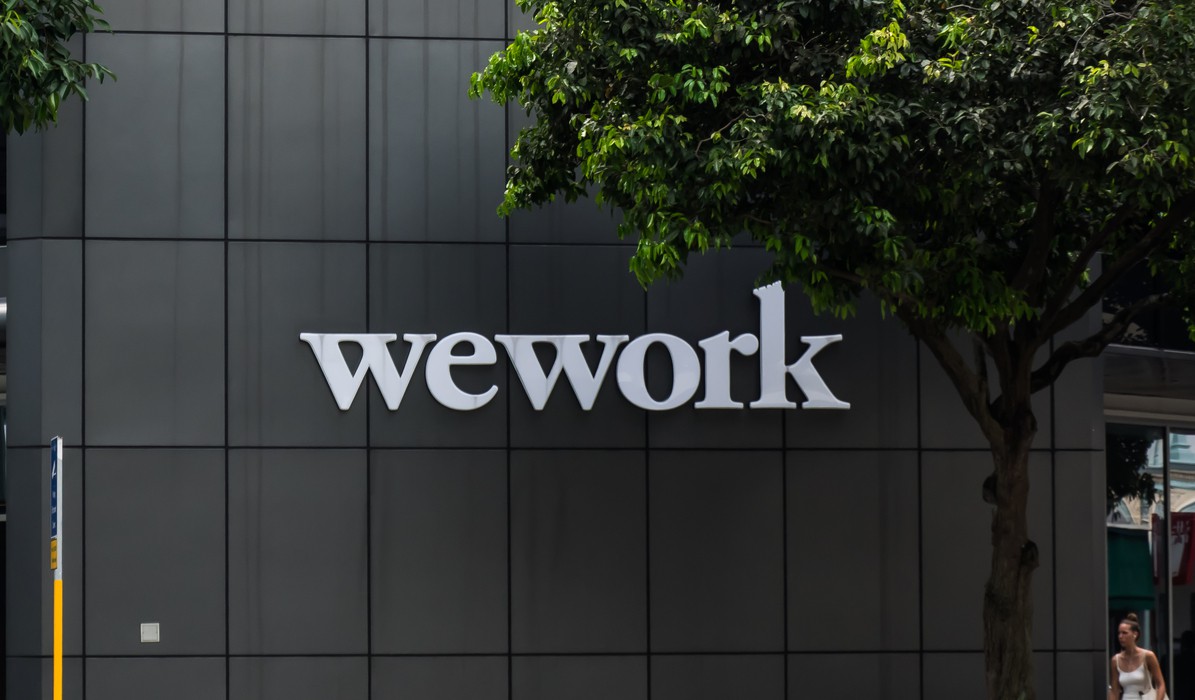 New York-based WeWork is currently in the process of listing its IPO and has recently filed its registration statement. Founded by Adam Neumann and Miguel McKelvey in 2010, WeWork is a coworking space company with operations in 425 locations across 36 countries starting from its first office in SoHo, New York. Backed by marquee investors such as SoftBank, the company was last valued at $47 Bn.

The company confidentially filed for an IPO in April-end. WeWork India was launched in September 2017 as a brand franchisee controlled by Buildcon LLP, which is owned by real estate billionaire Jitu Virwani and his son Karan.

With fresh competition on the horizon in the form of OYO Workspaces and a slew of other coworking startups, WeWork is looking to raise funds to fuel its expansion drive. In India, WeWork competes with names such as SoftBank-backed OYO, 91springboard, and Sequoia-backed Awfis among others.

Delhi-based Awfis raised $30 Mn in a Series D funding round earlier this month. The investment was led by ChrysCapital, with participation from Sequoia Capital India and The Three Sisters Institutional Office.

In 18 months, WeWork India has grown to have 25K members in 21 locations in Bengaluru, Delhi and Mumbai. The India unit is projected to grow to 90K seats by March next year. The company has also lined up expansion plans across Chennai, Hyderabad and Pune in the second half of 2019.

Earlier reports speculated that the company is in talks to buy around 70% of WeWork India at a valuation of about $2.75 Bn. The reports also noted that WeWork is setting up $6 Bn in financing as it plans to increase and deepen its global footprint.

Ahead of its IPO, WeWork is seeking to borrow in two ways: a $2 Bn letter-of-credit facility and a $4 Bn delayed-draw term loan, but was wary of suggesting that it would turn a profit in the near future.

WeWork has reported a net loss attributable to the company of $689.7 Mn in the six months ended June 30, compared with a loss of $628.1 Mn a year earlier. In the same period, revenue more than doubled to $1.54 Bn.