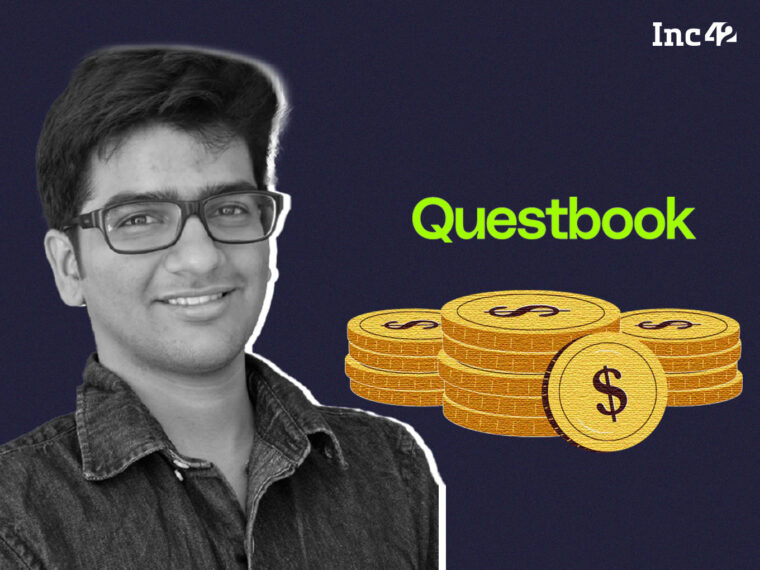 The round was led by Lemniscap and saw participation from Coinbase Ventures, Alameda Research, Dragonfly, Hashed and multiple angel investors

Web3 startup Questbook has announced its $8.3 Mn Series A funding round.

The round was led by Lemniscap and saw participation from Coinbase Ventures, Alameda Research, Dragonfly, Hashed, Polygon, Balaji Srinivasan, Raj Gokal of Solana, Arjun Sethi of Tribe Capital and Maneesh Sharma of GitHub.

Founded in 2021 by Subhash Karri, Abhilash Inumella, Sriharsha Karamchati and Madhavan Malolan, who was also a speaker at The Makers’ Summit 2022, Questbook initially started by helping web3 developers earn in crypto.

However, Malolan said that Questbook soon realised that there weren’t many people who could code in Solidity and Rust, the programming languages which form the basis of Ethereum and Solana blockchains, respectively.

“People know us for our educational content. We’re in the business of helping builders increase financial mobility,” Questbook said in a blog post.

Right now, Questbook runs an eponymous platform that allows companies to give grants to developers and invest in them. The startup also teaches developers how to code in Solidity and Rust free of cost, and has published around 100 tutorials for anyone that wants to get started.

According to Questbook, the program counts more than 20,000 developers as participants. The web3 startup also helps these developers and projects find capital to go through the latter stages of developing a web3 product.

It is working with the likes of Polygon and helps them provide developers with grants of up to $1.5 Mn. Questbook also has plans to increase the total grant money to $50 Mn from the $20 Mn last year.

Questbook also said that it is building infrastructure for permissionless work, which will connect web3 builders with capital that will help them scale their projects up. The company will be investing the incoming funds to scale up the platform and bring more developers on board.

Recently, web3 startups have seen a surge of capital infusion and new web3-focused funds are being launched by late stage startups and venture capital firms alike.

Crypto exchange unicorn CoinDCX launched an investment arm, named CoinDCX Ventures, to fund early-stage crypto and blockchain startups in India. It is planning to deploy INR 100 Cr to accelerate web3 ecosystems. Further, web3 and crypto-focused investor Amesten Capital secured $9 Mn from family houses in the Middle East and Europe to set up a new fund to be focused on gaming space, decentralised (DeFi) finance, and infrastructure.