Apart from Jio, BSNL was the only telecom to register a positive growth rate

Vodafone-Idea and Airtel registered a loss of 3 Mn and 2.5 Mn users, respectively 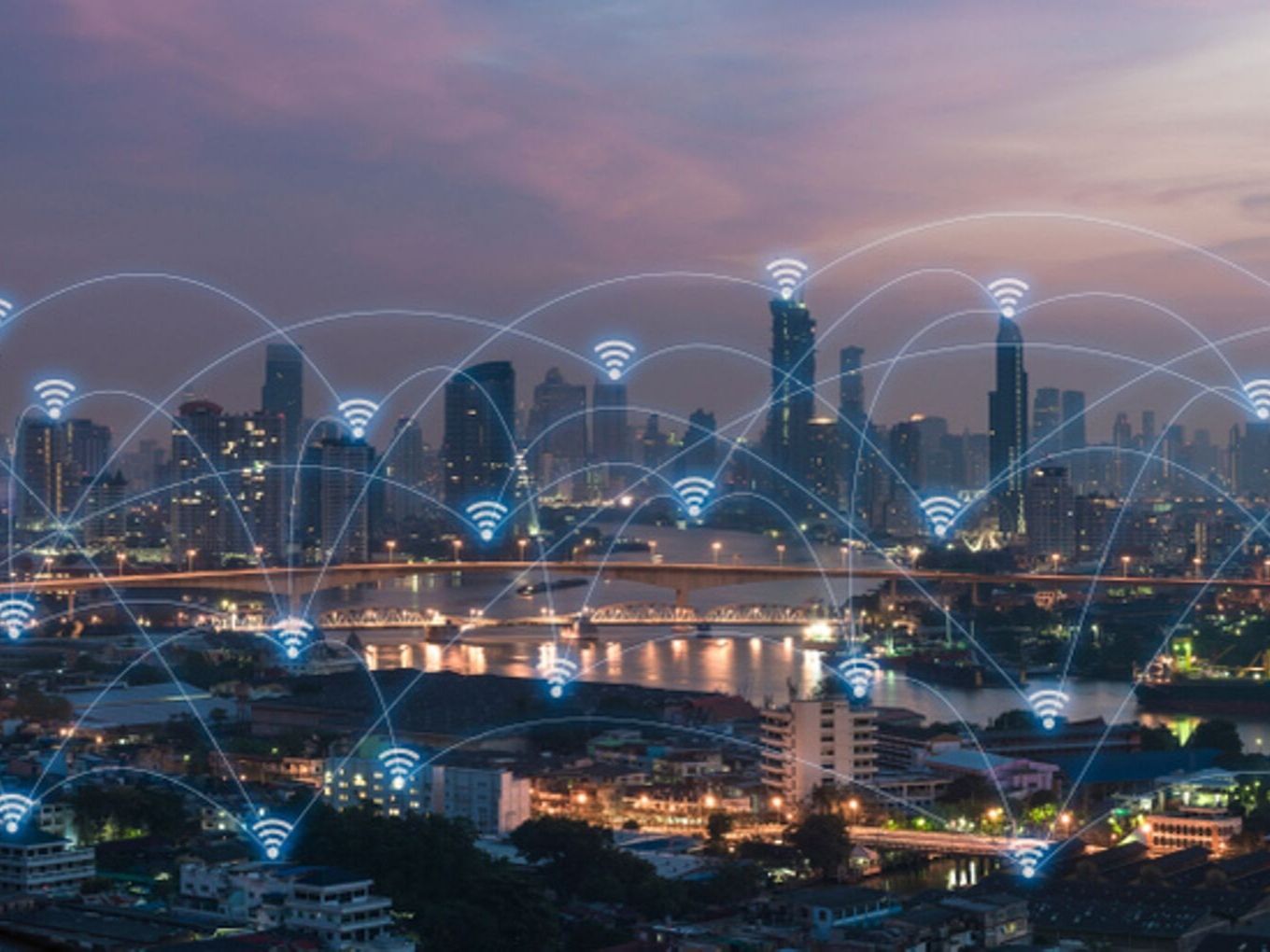 Reliance Jio and state-owned BSNL were the only telecom providers to have a net gain in subscribers at the end of July 2019, according to the latest data released by TRAI.

While Vodafone-Idea and Airtel lost subscribers overall, Vodafone-Idea leads the telecom industry in terms of market share, with Jio in second place.

The data released by the Telecom Regulatory Authority of India (TRAI) tracks the changes in the telecom market between June and July 2019. Vodafone-Idea led the market with 32.53% market share, followed by Jio in the second position with 29.8% and Bharti Airtel at third with 28.12% market share.

Jio is on track to overtake Vodafone-Idea in the coming months if it continues to attract subscribers at the expense of other service providers at the current rate.

BSNL, despite its profitability and operational issues, is the only other service provider to mark a positive growth, with 290K net gain in subscribers. Meanwhile, its market share has remained constant with 9.98%

While growth was seen in nearly all circles that TRAI measures, Bihar, UP-East, Kolkata, Madhya Pradesh and Gujarat saw a net subscriber fall for the month. The North East circle saw the highest growth in subscribers for July 2019.