Reliance Jio adds new subscribers at the expense of other telcos, TRAI reported 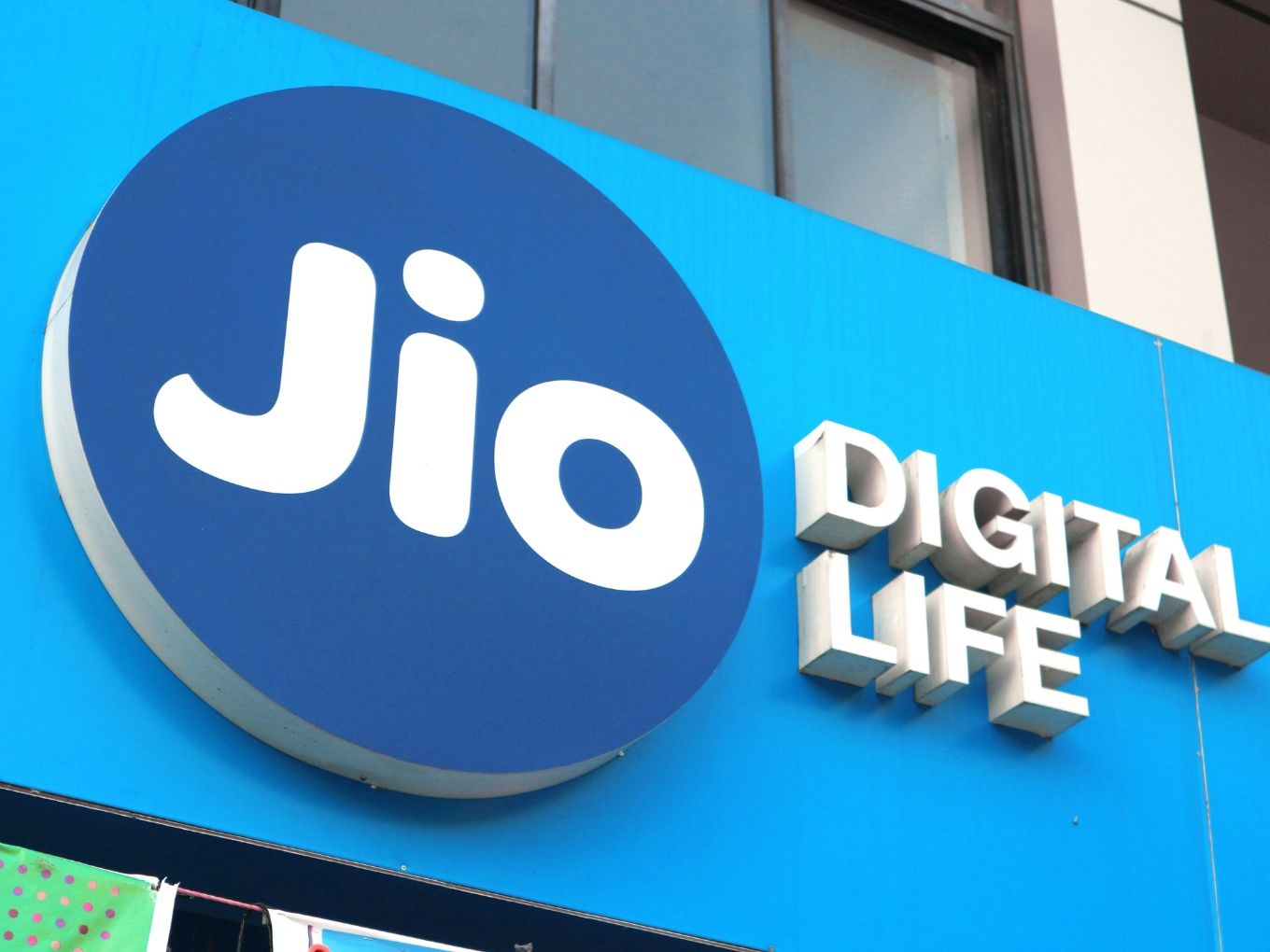 Reliance Jio continues to add new subscribers at the expense of other telecom services providers. A report released by the Telecom Regulatory Authority of India (TRAI) for the changes in numbers of telecom connectivity from May 2019 to June 2019 shows that Jio managed to add 8.2 Mn new users.

BSNL, despite financial and operational issues, is the only other telco to have a positive net subscriber addition, as it registered 0.2 Mn new subscribers. On the other hand, Vodafone Idea lost 4 Mn users but continued to lead the overall market with 32.90% market share.

Jio is in second position with 28.9% of the market, whereas Bharti Airtel is third with 27.49% subscribers.

Jio left other telecom services behind in the TRAI report of May 2019 as well. The company stormed the market in 2016 with cheap data rates and free phone calls. Since then, Jio has been piling on subscribers at the expense of other telcos. .

Last week, the company’s chairman Mukesh Ambani had announced his 5 year plan to achieve 500 Mn users. At this rate and rolling out of Jio Fiber, the company might be able to achieve the set goal.

The overall trend has shown an increase in rural telecom coverage and subscriber base compared to the urban market. Rural India enjoyed a 0.50% growth rate registering 3 Mn new users, compared to 0.14% growth in the urban context during the same period. The current subscribers for rural and urban areas is at 511.05 Mn and 675.58 Mn, respectively.