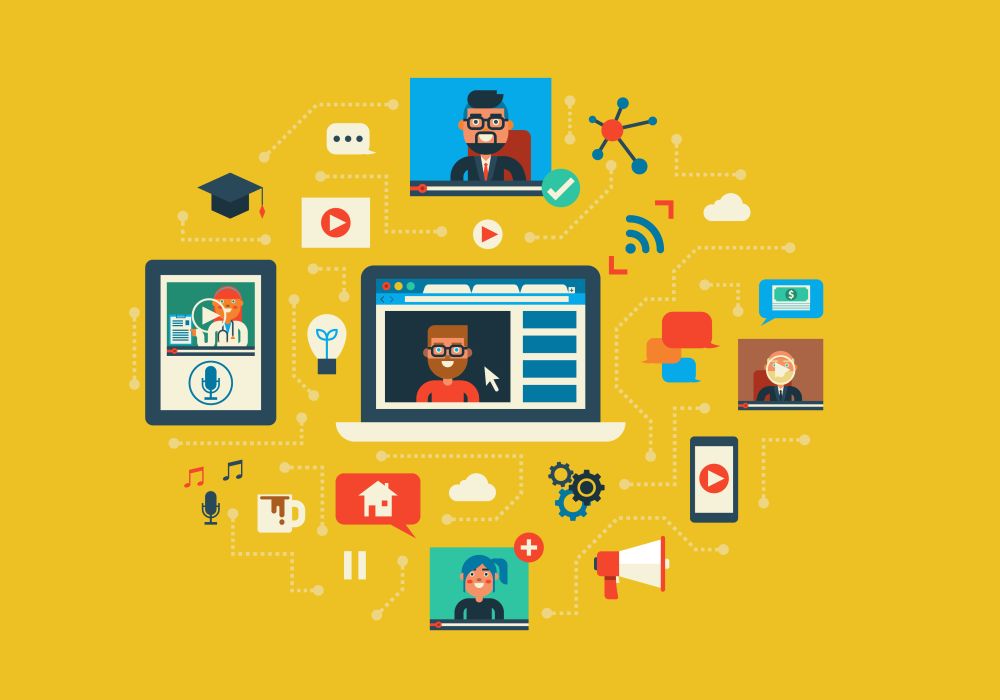 According to Anand Lunia, Partner at India Quotient, social media platforms like Facebook, Twitter etc, may not be the most preferred mode of socialising for non-English speaking audience. He said, “A lot of social media companies have started and shut down in India. It’s not a space where companies see a high success ratio. Besides this, investors are also interested in seeing innovative social media companies come out of India for Indians, so there is potential in terms of funding for this space. However, since the space is competitive, staying relevant is a challenge.”

Founded in March 2017 by Nav Agarwal, the Clip App allows users to create and edit videos. It also has chat functionality. Users can create selfie videos and watch free Indian videos. The app is also available in local languages.

Talking about the app, founder Nav Agarwal said, “The app specifically caters to Tier II and III users, who would not relate to the English video content seen on Facebook, Instagram or Snapchat, and focusses on Hindi speaking users.” Agarwal claims that users spend over 20 minutes a day on the app.

Over the next quarter, Clip will focus on increasing its user base. Agarwal further added, “The Tier II and III users would not be as comfortable sharing video content on these platforms, so we looked to create an alternative for them. We see the future in video and targeting a vernacular audience.”

The startup will utilise the newly raised capital to enhance features for the video only app. Currently, the app claims to have witnessed an organic growth of over 100K users within three months.

As per a report by Nielsen, smartphone penetration is highest among millennials aged 18-24, 98% of whom own smartphones. Millennials aged 25-34 are right on their heels, with a 97% ownership rate, followed by Gen Xers aged 35-44 at 96%.

Other startups in the video sharing segment apart from Clip include Vebbler, Galleri5, Shoto, etc. Global players include Facebook, Instagram, and Snapchat.