As per Inc42 Plus estimates, market opportunity of the vernacular content in India is $53 Bn in 2021 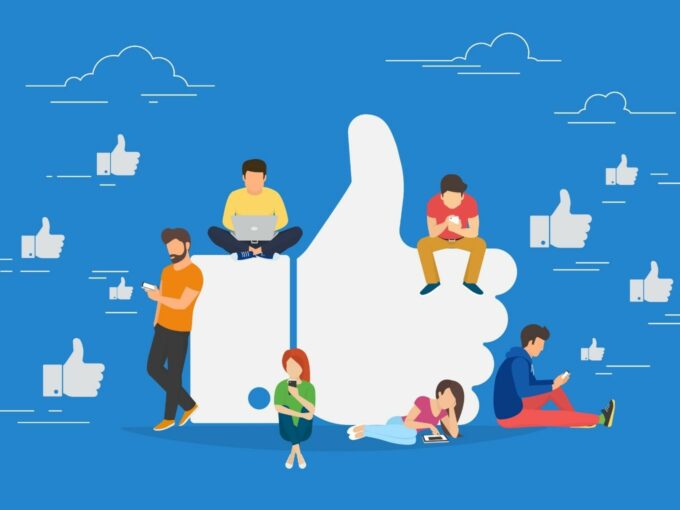 Nearly 73% of the internet users consume content on social media every day, with the video being the most preferred format of entertainment, a report by vernacular social media platform ShareChat has revealed. keeping in touch with peers and entertainment are the top two reasons for customers to use social media.

The study discovered that users spend over five hours a week on social media, signing in at least 3 times every day. Additionally, the users are most active between 7 PM and 11 PM. The report further adds that nearly 49% of the users post content daily, and images are the highest uploaded format closely followed by video. Users spend up to 2 minutes on every video, the company has added.

Furthermore, nearly 1 out of 2 users upload content on social networks every day, and one-third of the social network users share their posts with the public. It also noted that messaging, banking and payments, delivery, and online shopping are the top four digital apps used by every second social media user. The report, Understanding India’s Next Billion Internet Users’, has been compiled by ShareChat with Nielsen India as its ‘Knowledge Partner’. It is based on a study conducted with 3,788 respondents across 81 cities in India. Nearly 40% of respondents were from Tier II and III cities.

The report adds that the preference for regional languages on social media is higher in non-metro cities when compared to metro-cities. Since most of the population lives in non-metro regions, the scope of regional languages has grown substantially. As per Inc42 Plus estimates, the market opportunity of the vernacular content in India is $53 Bn in 2021, and about $708 Mn has been invested in regional language startups between 2014 and Q3 2019.

The ShareChat report notes that preference for regional language is higher in the North (57%) and East zones (55%). Male prefer to use regional language, while females prefer a mix of both English and Regional for social media.

ShareChat’s report also noted that nine out of 10 users use mobile networks to access the internet most of the time. This is majorly because the data plans are becoming cheaper. It also noted that 45% of users are using the internet on a Jio network, with higher usage in Tier II, Tier III (referred to as Bharat).

A report by KPMG, published in 2018, highlighted that the number of Internet-enabled mobile phones crossed 300 Mn in 2016 and is expected to touch 700 Mn in 2021. Whereas, the latest report published by the Internet and Mobile Association of India (IAMAI) noted that around 30 Mn new internet users came from rural areas from March 2019 to November 2019.

Meanwhile, Samsung and Mi are the Top II mobile brands in India, with Samsung’s greater reach in the Metro and East region. Mi, on the other hand, scored more users in West and South India.