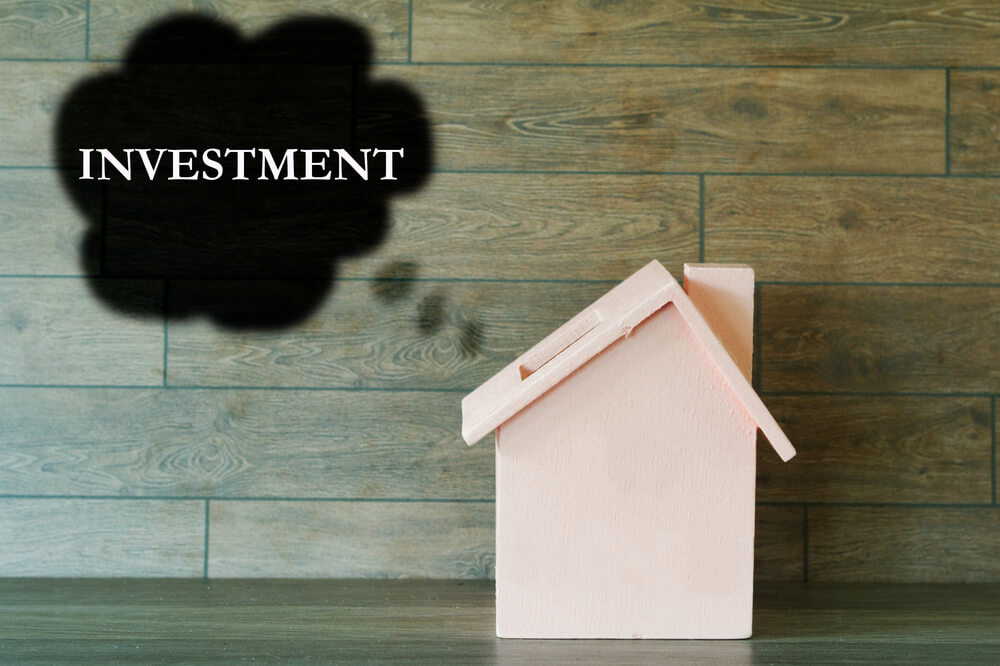 Sajan Raj Kurup, the founder and chairman of global creative agency Creativeland Asia has launched an investment firm Ventureland Asia, along with Srijib Mallik, the Creativeland COO. The firm was set up in January this year and, with this move, aims to back startups in India and overseas.

Creativeland Asia was launched in May 2007. It currently has a team of 80 and operates through two full-fledged offices in India and 9 strategic offices in Asia. At Cannes Lions 2010, Creativeland Asia was ranked number four at No. 4 iin the list of the most creative agencies from India. It is also the first Indian company to make it to the list of ‘the leading independent agencies of the world’.

As part of the launch, an amount of $10 Mn has been set aside for the firm’s two investment arms – Bridge fund and Marquee Fund. A major chunk of the initial funding has been contributed by Sajan Kurup.

With the Bridge fund, the firm will invest in designtech-driven concepts. The ticket size of the investment will range between $300K to $500K and the firm will look for an exit in 24 to 30 months .

On the other hand, the Marquee fund will be more focussed on startups in the infrastructure, lifestyle, and retail segment. It will invest in the range of $500K to $1 Mn and will aim for an exit in 48 to 60 months.

However, both funds will be targeting the B2C audience. Also, the fund has received an investment commitment from over 12 HNIs and domestic angel investors. “The plan is to grow the fund. We have received interest from investors in the United States and are meeting with investors and scouting for players in Japan,” said Kurup, during an interaction with ET.

As per reports, the firm has already made its first investment in kids apparel brand Masala Baby. It picked up 40% stake in the company, currently valued at $6 Mn. It was founded by Deepali Patwa and is based in Brooklyn, New York.