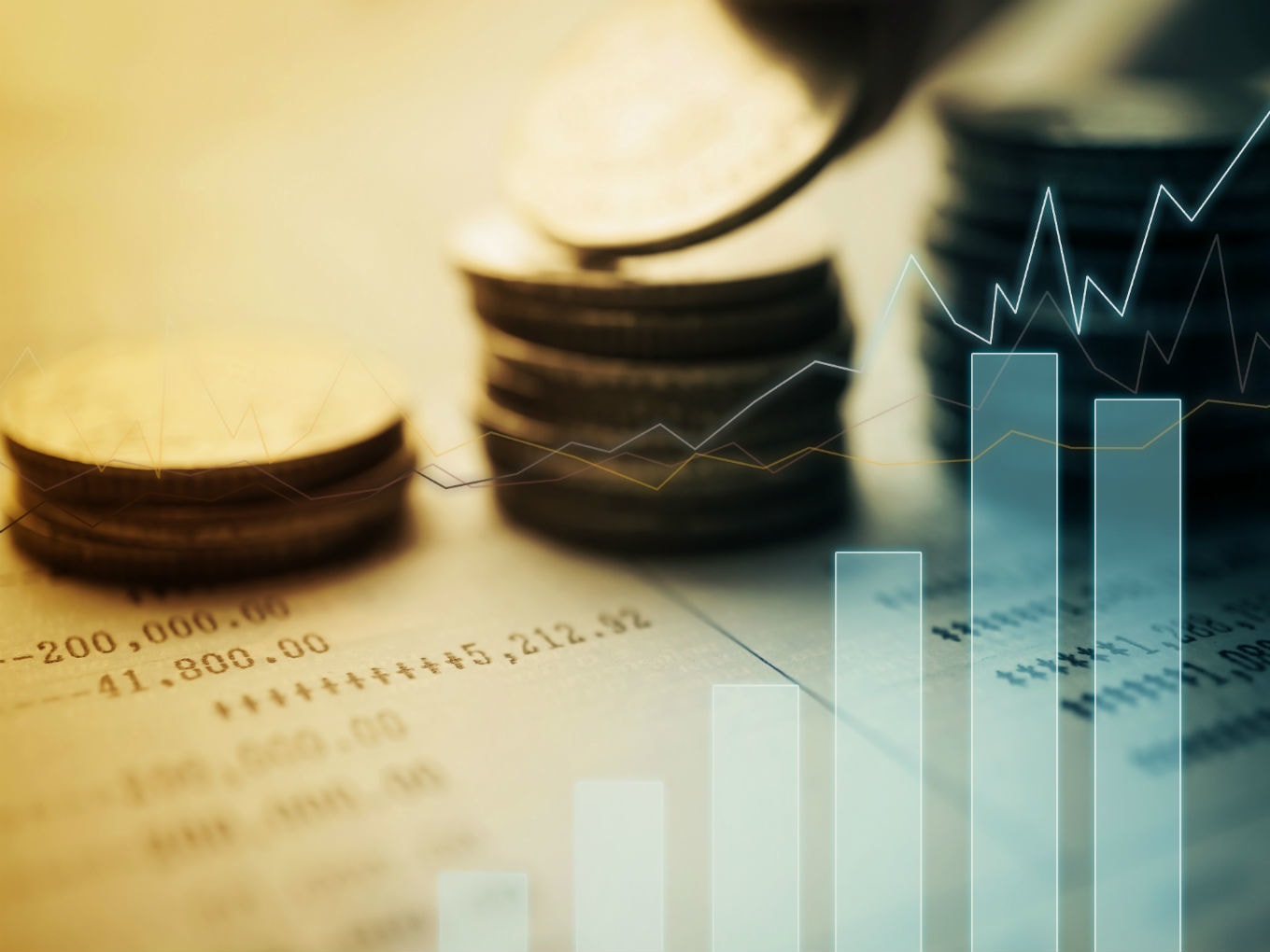 The third fund will look to partner with 50 to 75 category leading startups that are seeking alternative sources of growth capital.

‘Trifecta Venture Debt Fund – III’ will also include a greenshoe option of INR 500 Cr ($67 Mn). The venture debt firm, however, hasn’t announced the first close yet and is currently in fundraising mode.

Through its previous funds, Trifecta has invested approximately INR 2,200 Cr ($293 Mn) in more than 85 startups across 140 deals. The Trifecta Venture Debt Fund’s portfolio now has 11 Unicorns.


Some of the firm’s most valued investments include BigBasket, Pharmeasy, Cars24, Vedantu, Infra.Market, ShareChat, Dailyhunt, UrbanCompany, CarDekho, Blackbuck, and BharatPe amongst several others. Trifecta’s portfolio is cumulatively valued at $33 Bn.

Earlier this year, Trifecta had announced the final close and oversubscription of its Venture Debt Fund – II with a corpus of INR 1,025 Cr. It also announced the first close of its late-stage equity offering, Trifecta Leaders Fund – I with commitments over INR 1,000 Cr.

The seven-year-old fund invests in growth and late-stage tech startups that have already raised institutional capital in the past. Khanna told Inc42 that it has already deployed over INR 1,200 Cr in debt investments from its second fund which had a corpus of INR 1,225 Cr.

According to the firms’ statement on September 1, Trifecta’s first fund has returned 100% of the corpus to its investors and is now harvesting the capital gains from the equity options that it holds across most portfolio companies.

“Startups we back are usually venture-backed firms who have history raising institutional financing. The companies we focus on must have moved on from the concept stage to execution stage. They should also have found a product-market-fit, good unit economics, and a scaling path that is predictable,” Khanna added.

Venture debt has picked up traction in the Indian startup ecosystem especially post the startup funding boom in 2015. Prior to the emergence of venture debt as an alternative financing model, startups majorly depended on equity-based funding for financing both opex and capex spends; but this has changed after the arrival of venture debt in India.

Another factor in favour of venture debt funding was that it rules out the possibility of a down round, which was a serious concern among established startups raising funds during the pandemic. A detailed analysis of India’s startup venture debt funding boom can be found here in our Inc42 Plus report.

Trifecta’s co-founder and managing partner Khanna said that startups can now choose to raise a mix of both equity and debt in the same round, and selectively use the cash for different purposes.

A typical venture debt round consists of a fresh issue of secured non-convertible debentures (NCDs) along with a coupon rate of 14-15% on an annual basis, through which the fund makes a return.

“On top of the (interest returns), we have an equity kicker which is structured using different instruments, but that equity kicker buys us another 5% IRR on a deal by deal basis. So generally if the deal outcome goes well, then we make above 20% IRR, if things go badly, we still make a 15% IRR on the deal,” Khanna added.

Apart from a target of investing in 50 to 75 new startups from its third fund, Trifecta also plans to utilise the capital pool to continue backing portfolio companies farther into their growth journey, through multiple follow-on investments.

Currently, some of the most active venture debt investors in India include InnoVen Capital which recently invested in BharatPe and Pepperfry. Besides this, Alteria Capital also recently closed its fund II at $177 Mn with a sharper focus on late-stage companies that have already managed to establish market presence.