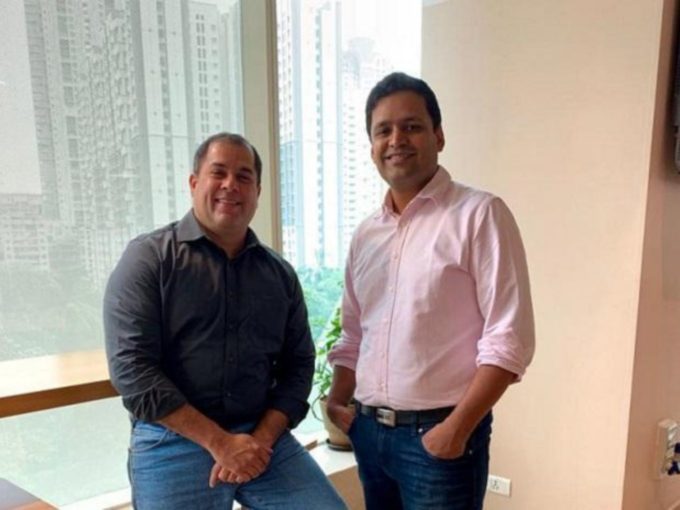 Venture debt firm Alteria Capital has announced the first close of its second fund at INR 1,325 Cr ($177 Mn) within four months of its launch, with a sharper focus  on late-stage companies that have already managed to establish market presence.

One of the most active venture debt invesotrs in India, the company manages a corpus of INR 2,300 Cr ($307 Mn) across two funds, making it the largest pool of venture debt capital for Indian startups. Alteria Capital II will look to invest up to INR 150 Cr ($20 Mn) in startups across early and growth stages that have already raised venture capital. The fund, promoted by Ajay Hattangdi and Vinod Murali, will also allocate for structured debt products aimed at later stage consumer (B2C) companies that have a differentiated risk profile.

Cofounder and managing partner Murali said “The startup ecosystem is emerging as a strong value creator and domestic investors have appreciated the consistent, strong returns from our first fund. We are excited to be able to support more founders who are contributing to India’s growth amidst all the current challenges and our focus continues to be umbrella sectors like consumer, technology and healthcare. This fund will also allow us to provide larger cheques to later stage startups through structured solutions.”

Going by the deal count alone, ecommerce (30 deals), consumer services (29) and fintech (27) were the most preferred sectors for venture debt funding rounds between 2014 and 2020. This is primarily due to the fact that these sectors combined make 47% of the total funded growth and late-stage startups in India during this time.

Last year, Alteria Capital had received the Securities and Exchange Board of India’s (SEBI) approval in 2020 for its second venture debt fund with a target corpus of INR 1,000 Cr ($134 Mn) and a green shoe of INR 750 Cr ($100 Mn), but the fund was oversubscribed in the four months and exceeded the initial target.

The company claims that there has been a strong interest from domestic investors to participate in Indian startup ecosystem, which resulted in over subscription within a short span of time. Talking about the same, Alteria’s Murali said that this is a good size for startup ecosystem and this would only offer different kinds of capitals to the companies operating in India.

While Alteria has decided to focus squarely on debt funding, another venture debt specialist Trifecta Capital has launched a INR 1,500 Cr ($200 Mn) late-stage venture capital fund named Trifecta Leaders Fund I to make equity investments in IPO-bound companies. Trifecta Leaders Fund I will invest $15 Mn-$30 Mn each in around 10 companies for minority stake, through a combination of primary and secondary positions. It has already built a strong pipeline of 20 companies as potential portfolio candidates.