The investors of the fund include family offices, financial institutions, former CEOs and CXOs of banks

In October 2019, Varanium Capital had announced the first close of Varanium NexGen at INR 200 Cr 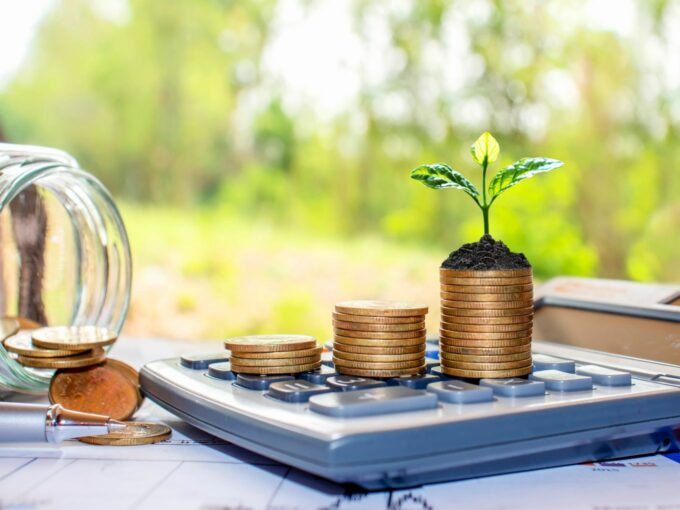 The fund invests in early-stage fintech startups in India.

The investors of the fund include family offices, financial institutions, professionals, and entrepreneurs including former CEOs and CXOs of banks, said a company statement.

The fund has so far invested in five startups and has made commitments to three more startups. It aims to make investments in 14-18 startups in total.

Aparajit Bhandarkar, fund manager of Varanium NexGen Fund said, “As the sponsor and team, Varanium has committed more than 10% capital in the fund. Our ability to come in early into deals, connect the start-ups to customers and investors helps us mitigate risk and capture higher growth multiples.”

Earlier this month, early-stage venture capital (VC) fund 8i Ventures launched 8i Fund II – a corpus of $50 Mn that comes after the $13 Mn 8i Fund I. Fund I had startups like slice, M2P, EaseBuzz and Blue Tokai on its portfolio.

Founded in 2019 by entrepreneur and angel investor Vikram Chachra and Vishwanath V, 8i has funded seven early-stage startups including Difenz, EaseBuzz and Better.

The Indian startup ecosystem has been growing at a rapid pace and offers massive opportunities to venture funds. Fund flow to startups has also been healthy this year.

During December 6-11, Indian startups raised $908 Mn in funding across 53 deals. This is 70% higher than $535 Mn investment that the ecosystem picked up between November 29 and December 4 across 49 deals.