Used Car Marketplace Spinny Raises $13.2 Mn In Series A Round

Used Car Marketplace Spinny Raises $13.2 Mn In Series A Round 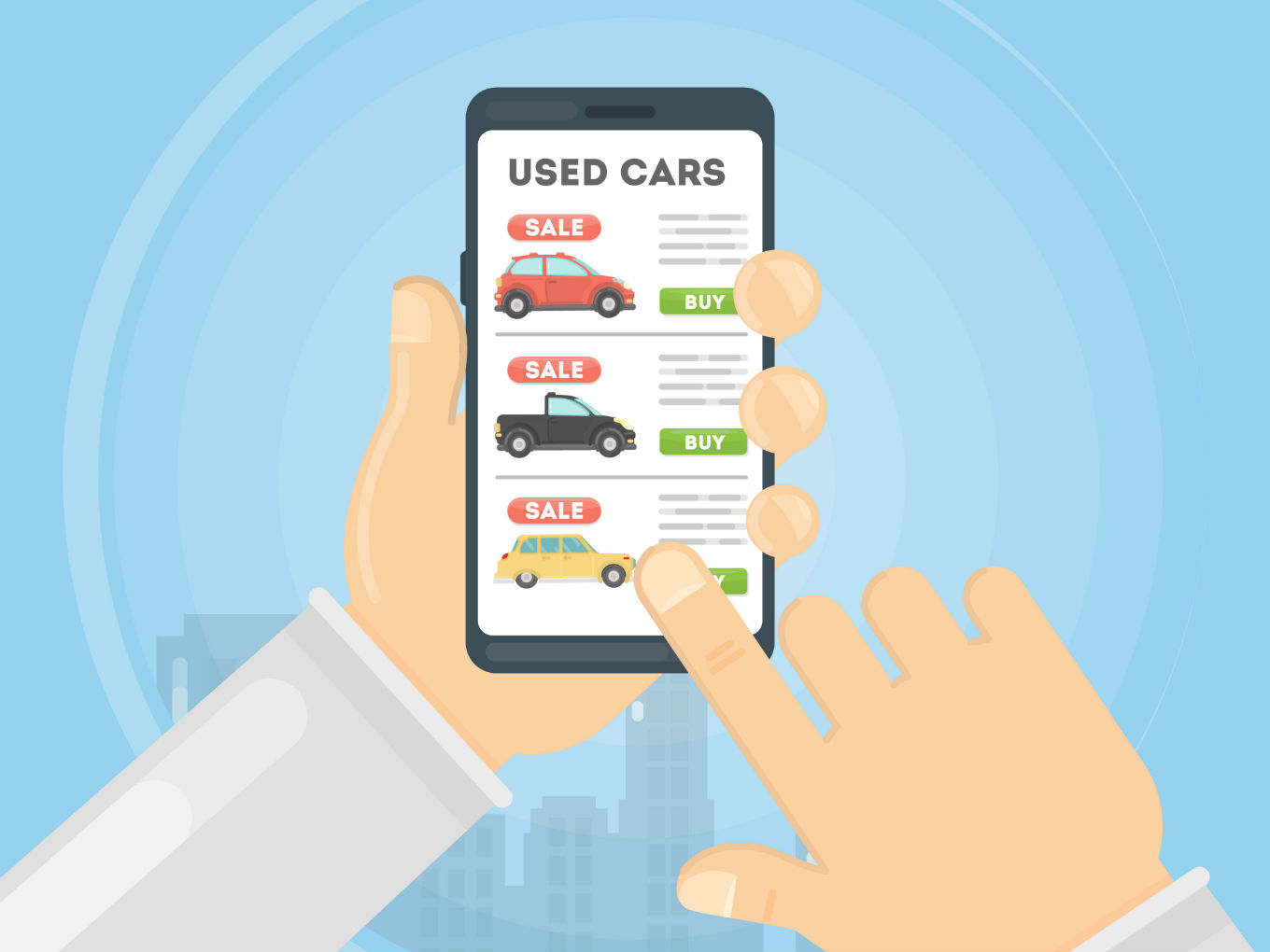 Accel, SAIF, Blume Ventures and Simile Ventures also participated in the round

Gurugram-based used car marketplace Spinny has raised $13.2 Mn in Series A funding round led by Accel and SAIF Partners. Existing investors such as Blume Ventures and Simile Ventures had also participated in the round.

Raghunandan G (cofounder and former CEO Taxi For Sure) and Haresh Chawla (partner at True North PE firm) also joined the round in their personal capacity and Alteria Capital provided venture debt.

Spinny was founded in 2015 by Niraj Singh, Mohit Gupta and Ramanshu Mahaur. The startup operates on a full-stack dealership model, using technology to source and maintain the right inventory. Users can choose from a wide pool of non-accidental, non-meter-tampered, inspected, high-quality cars. A user can their used car by filing the details of their car on the web portal.

According to the startup, the new funds will be used to strengthen its team across functions, improving inventory assortment and expanding the coverage and presence to newer locations.

It is currently active in Delhi NCR and has thee car hubs each in Delhi, Gurgaon and Noida, and is planning to open at least five more hubs by the end of this year.

Commenting on the funding deal, Mukul Arora, managing director of SAIF Partners said, “Used cars is a massive market, but buying a used car remains a painful experience, and the buyer is always worried about getting cheated. Spinny follows a full-stack approach which ensures that customers get what they are promised.

Prior to this, Spinny had raised $1 Mn seed funding led by Blume Ventures, Indian Angel Network, and FreeCharge cofounders Kunal Shah and Sandeep Tandon in 2017.

According to a report by Techsciresearch, the Indian used car market is projected to reach over $66 Bn by 2022, riding on the growing population and rising urbanisation in the country.

According to a report by Mordor Intelligence, the Indian used car market is expected to grow at a fast pace, registering a CAGR of more than 10%, during the forecast period, 2019-2024. Data released by SIAM shows that in 2018, approximately 4 Mn units of used cars were sold, when compared to 3.6 Mn units of new car sales.