US had withdrawn certain trade privileges for India

India has now slapped retaliatory tariffs on 28 US products 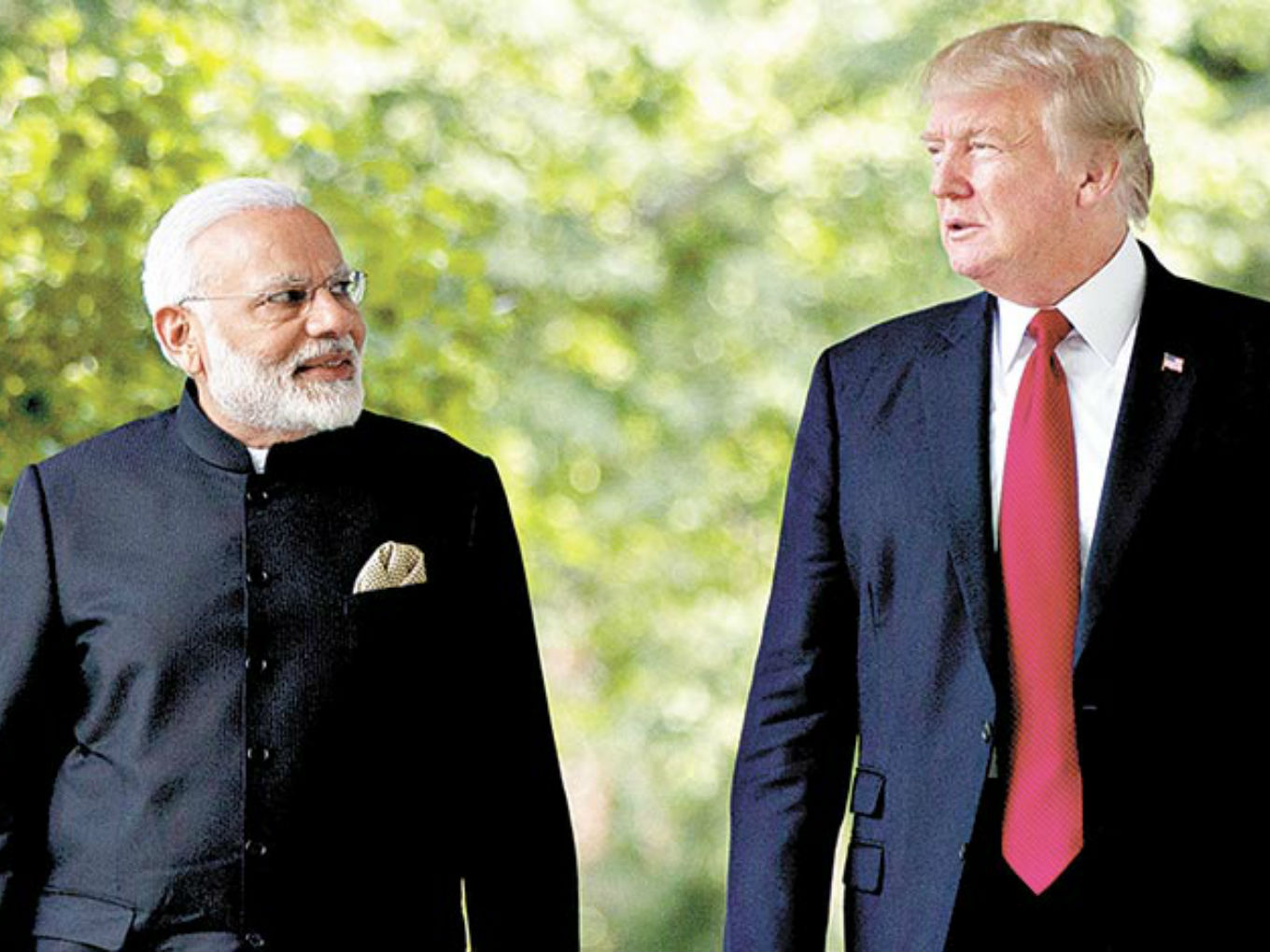 The President of the United States of America, Donald Trump, well known for his rash tweets, has raised a wave of irony with his latest tweet. The tweet comes in the light of India slapping retaliatory tariffs on 28 US products earlier this month.

Ahead of the scheduled meeting of Prime Minister Narendra Modi with President Trump at G20 Summit, Trump has said that he looks forward to talk to PM Modi about India increasing the tariffs on US goods.

He has further said that “this is unacceptable and the tariffs must be withdrawn.”

The current trade tensions erupted when the US government decided to withdraw certain trade privileges for India under Generalized System of Preferences (GSP) this month. India was the biggest beneficiary of a scheme that allowed duty-free exports of up to $5.6 Bn.

Last year, the US had significantly increased custom duty on steel and aluminum products. At the time, Indian government had issued an early order of raising import taxes as high as 120% on a slew of US items.

However, India had been delaying the retaliatory tariffs for months. Therefore, the final increase in tariffs is not a surprise.

Even though India and the US have been known for close bilateral ties, the US government has been accusing India of being a “high-tariff country” that limits access to its huge market for a long time.

Also, the development comes at a time when US Secretary of State Mike Pompeo was in New Delhi on Wednesday. He had sought to reduce heightened trade tension with India, promising a renewed focus on negotiating better ties, but giving few specifics of how they would overcome disputes over trade and investment.

His discussions with External Affairs Minister S Jaishankar also elaborated that US needs better trade access. On his agenda, Pompeo also had to discuss about data localisation and ecommerce policy of India.