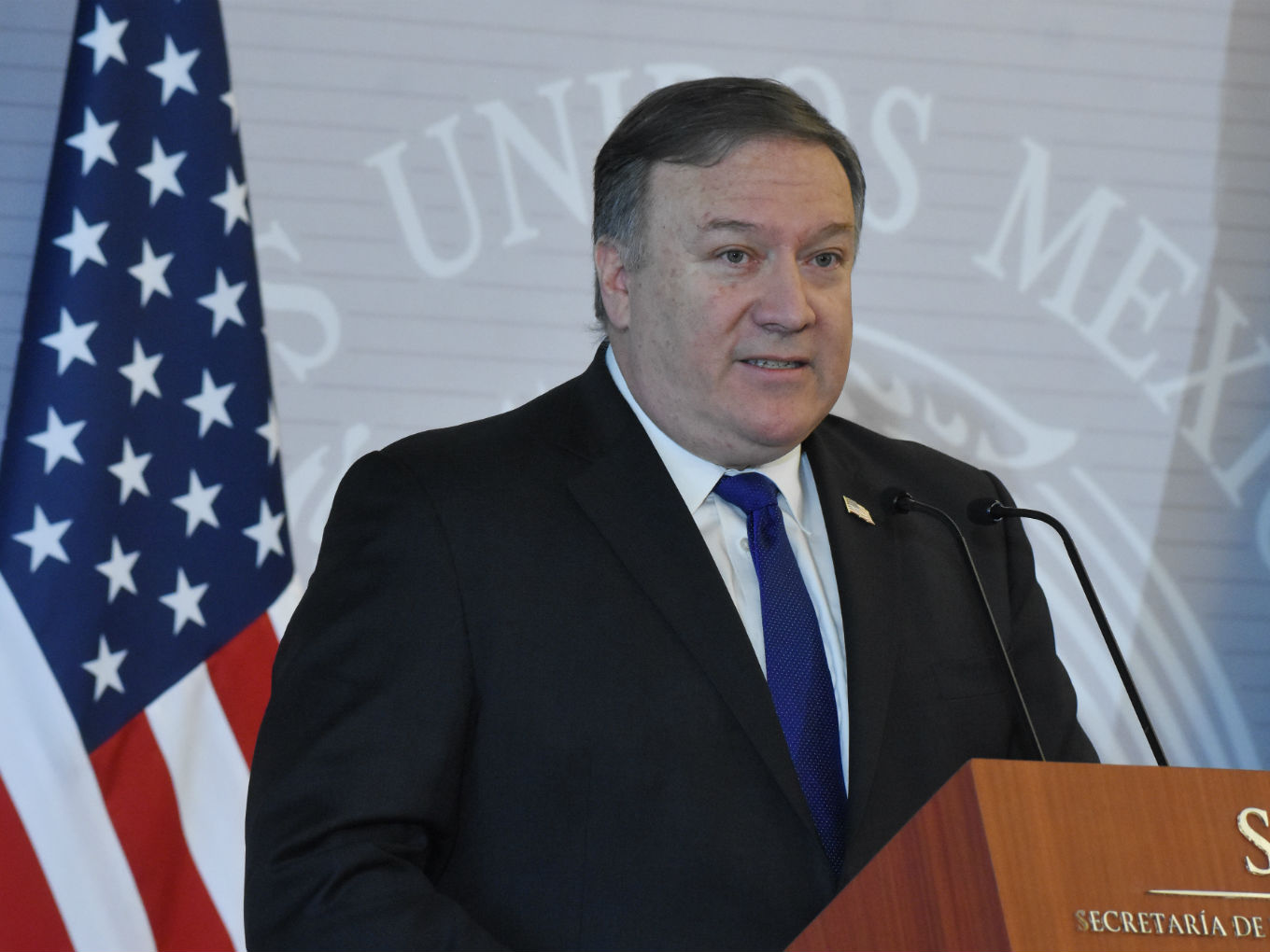 As the trade war between the United States of America and China gains ground, US and India are now looking to sort their trade issues to avoid increasing conflicts. As US Secretary of State Mike Pompeo visits India today (June 25), his agenda focuses mostly on strengthening the ties between these countries.

A Reuters report said that Pompeo would “talk specifically … about expanding security, energy and space cooperation”. It is to be noted that the meeting is being seen as the ground work ahead of meeting between US President Donald Trump and Prime Minister Narendra Modi at G20 in Japan.

The report further said that the US is counting on the visit to kickstart resolutions towards issues of trade and market access for US firms. The issues for market access of the US firms come in the light of India’s data localisation norms.

Under data localisation narrative, India has asked all foreign firms to store their payments data locally. This has impacted companies such as Mastercard and Visa.

At the time, two U.S. senators had written to Prime Minister Narendra Modi asking the government to soften its stance on data localisation. They have also added that complying with the (Reserve Bank of India) RBI’s localisation directive may result in imposition of “key trade barriers” between the two nations.

The United States has been pushing for data flow across borders in several countries including India. The concern further increased when reports surfaced that US may put caps on H-1B work visas that allow thousands of skilled Indians to work in the United States, as retaliation for its data localisation drive. However, the US State Department said there were no such plans.

Further, another concern for US-India relations is ecommerce. India had altered FDI rules for ecommerce and in its draft policy focused on data localisation, improved privacy safeguards and measures to combat the sale of counterfeit products. Last year, the US-India Strategic Partnership Forum (USISPF) had said that new ecommerce rules are regressive and could potentially harm the consumers.

This has impacted US ecommerce giant Amazon and Walmart to rework their business strategies in the country. As the costs of trade war becomes higher, US and India’s attempts to collaborate and act strongly to solve issues is much needed.